THE THIRD WAVE OF CRITICAL THEORY AND CRITICAL PEDAGOGY WORKSHOPS 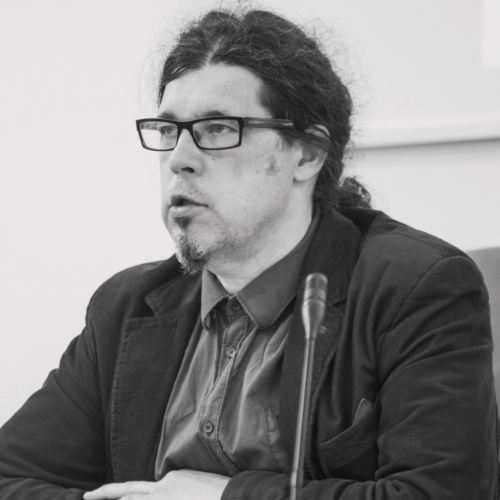 Based on the reasoning of Theodor Adorno, Henry Giroux and Axel Honneth, new critical issues of pedagogy are analysed. The main question raised is: How could the Soviet and Russian pedagogy educate a Putinist person: immoral, ideologically engaged, thinking in the context of grand narratives, guided by historical and geopolitical paralogisms and sophistry, ready to despise and kill people of other nations?

The question arises whether the Lithuanian education system, which still holds many Soviet and post-Soviet attitudes, where instrumental thinking, apparatus subordination and the cult of achievement flourish, is sufficient to resist not only the aggression of external totalitarianism but also the origin of internal totalitarianism.