This site uses cookies
By using this website you agree to the use of cookies in accordance with the current browser settings.
Learn more Accept
Go to main content
COVID-19 security status
Level 0: no restrictions, basic health and safety at work rules
Coronavirus Statistics
home link T4EU Week | Debate

The participants of the debate, individuals in charge of European universities, attempted to determine the status of today’s science and the directions of its development, as well as to formulate common priority research areas for all members of Transform4Europe. 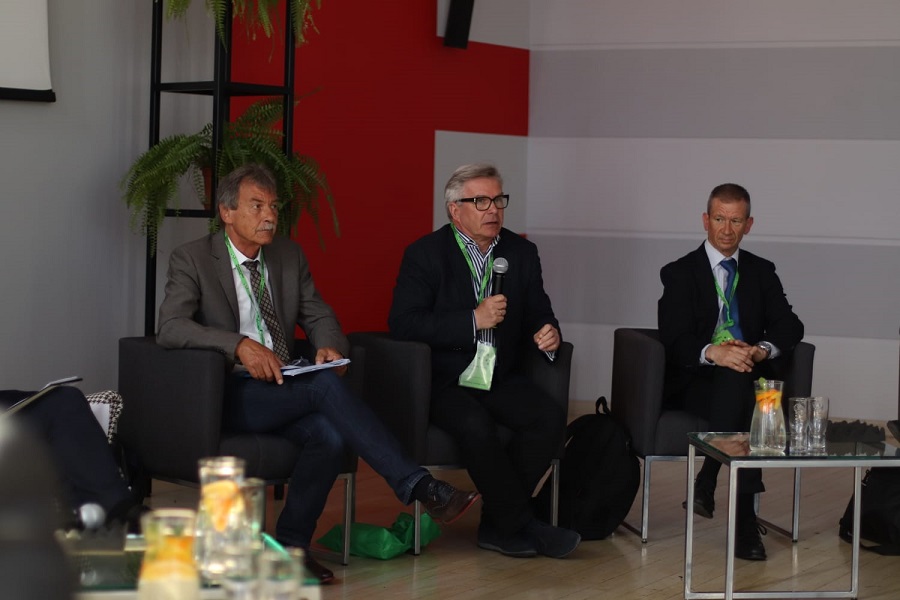 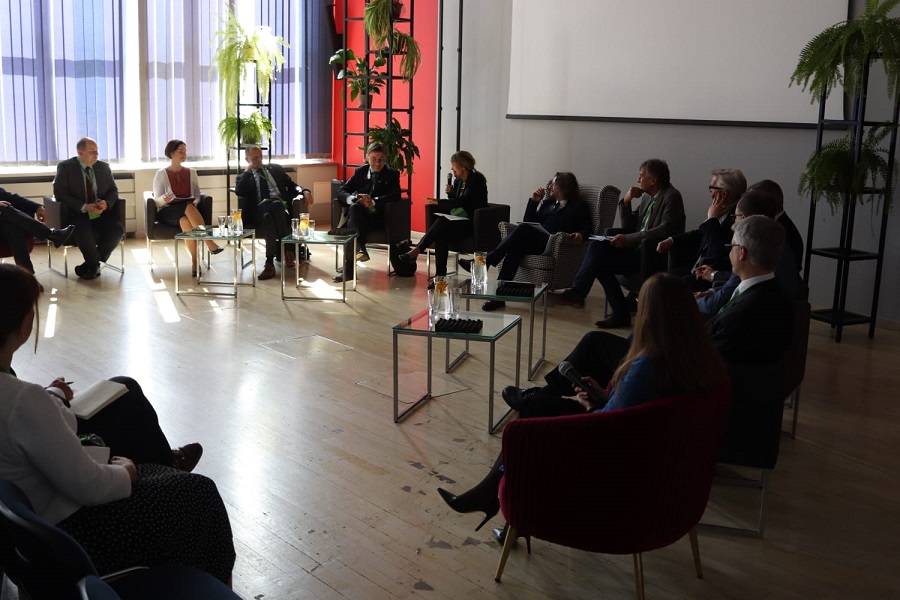 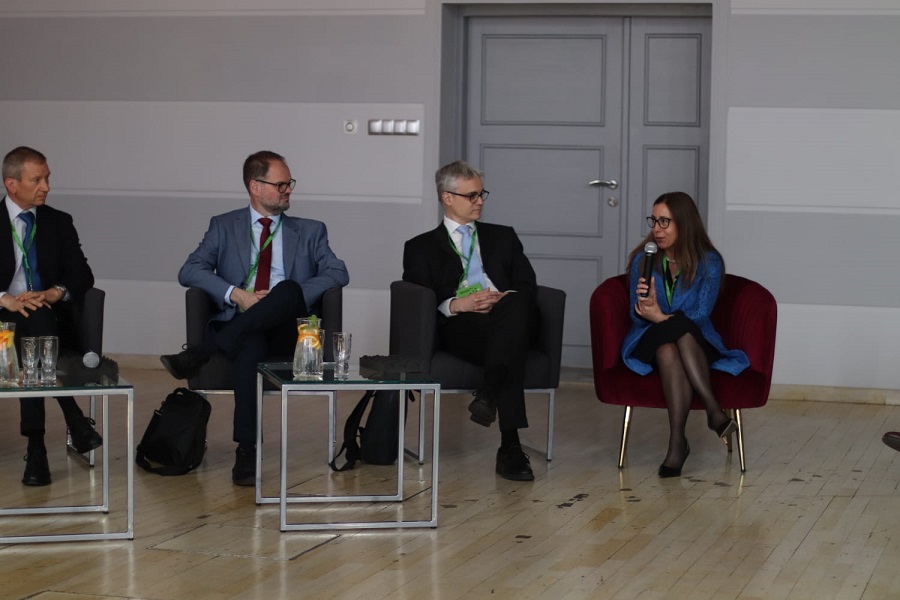 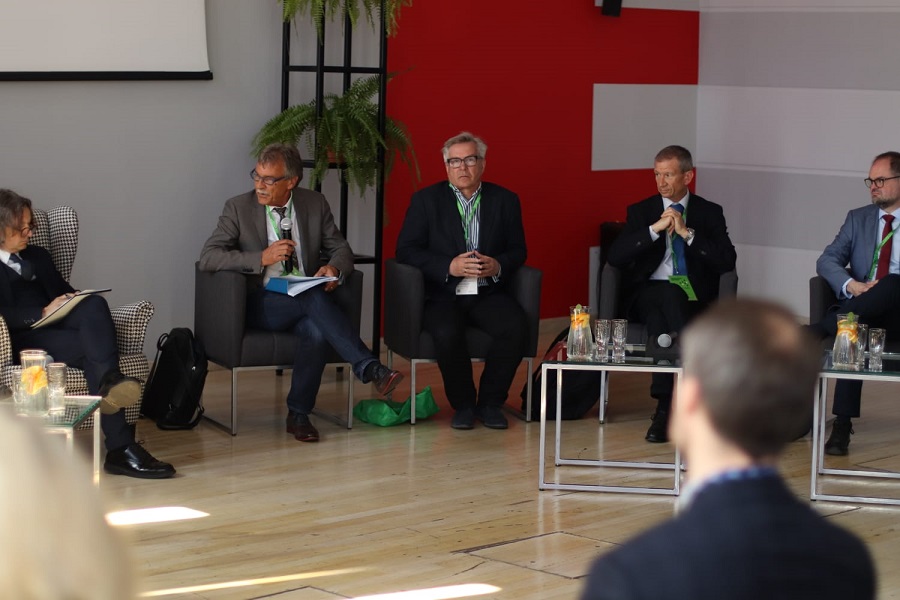 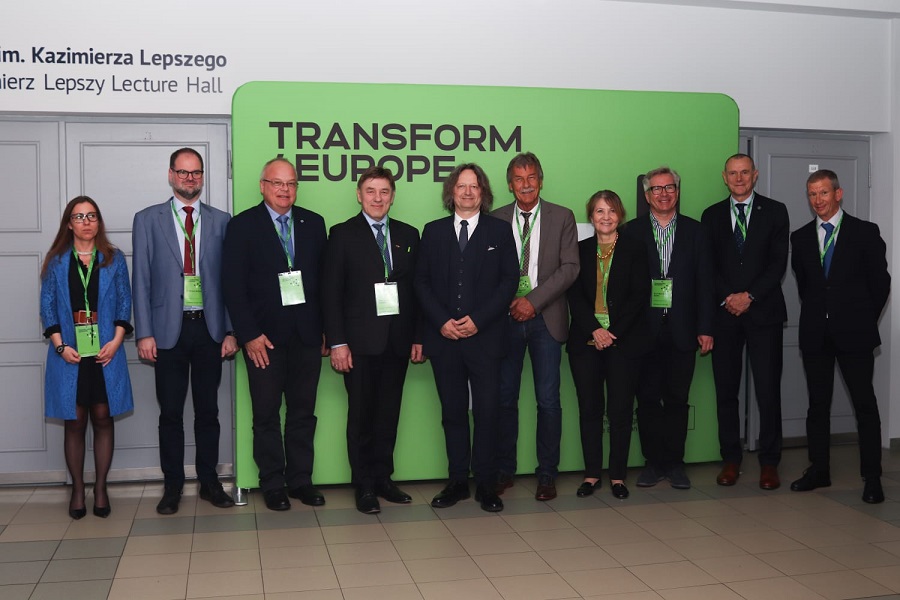