This site uses cookies
By using this website you agree to the use of cookies in accordance with the current browser settings.
Learn more Accept
Go to main content
COVID-19 security status
Level 0: no restrictions, basic health and safety at work rules
Coronavirus Statistics
home link T4EU Week | Opening Ceremony

The inaugural ceremony of Transform4Europe Week – Europe Day began on 9 May at 6 p.m. in the building of the Silesian Parliament in Katowice. The guests were welcomed by Małgorzata Myśliwiec, PhD, DLitt, Associate Professor, the T4EU project coordinator from the University of Silesia. Afterwards, the guests listened to “Ode to Joy” performed by the Choir of the Institute of Music under the direction of Aleksandra Zeman, PhD, DLitt, Associate Professor.

The inaugural speeches were made by Prof. Ryszard Koziołek, Rector of the University of Silesia, and Prof. Manfred J. Schmitt, Rector of Saarland University, the consortium leader. Waldemar Bojarun, Deputy Mayor of Katowice, also spoke.

The participants of the ceremony watched a short film summarising 18 months of our European University’s operation. Afterwards, representatives of the alliance’s universities and the Student Council signed the Declaration For Europe Day 2022 in honour of Europe Day just celebrated on 9 May.

The representatives of two universities who on that day signed the letter of intent of the cooperation agreement within the Transform4Europe alliance, Prof. Klavdija Kutnar from Univerza na Primorskem (Slovenia) and Prof. Peter Hanenberg from Universidade Católica Portuguesa (Portugal), also took the floor.

The next item of the programme was the screening of a short video sent to us by Prof. Mykola Trofymenko, Rector of Mariupol State University. This Ukrainian university will become an associated partner of the Transform4Europe alliance.

On that day, the participants also had the opportunity to listen to a piece entitled “The Hymn of the Third Millennium” composed by Mirosław Gałęski, and the rectors and vice-rectors representing the alliance universities received personalised graphics designed by Krzysztof M. Bąek, PhD, DLitt, Associate Professor, Dean of the Faculty of Art and Educational Science of the University of Silesia.

The closing speech was delivered by Prof. Tomasz Pietrzykowski, Vice-Rector for International and Domestic Cooperation of the University of Silesia.

The ceremony ended with a concert by students of the University of Silesia under the direction of Agata Hołdyk, PhD, and Bartosz Listwan, PhD, DLitt, Associate Professor.

The event was broadcast on the YouTube channel of the University of Silesia in Katowice. 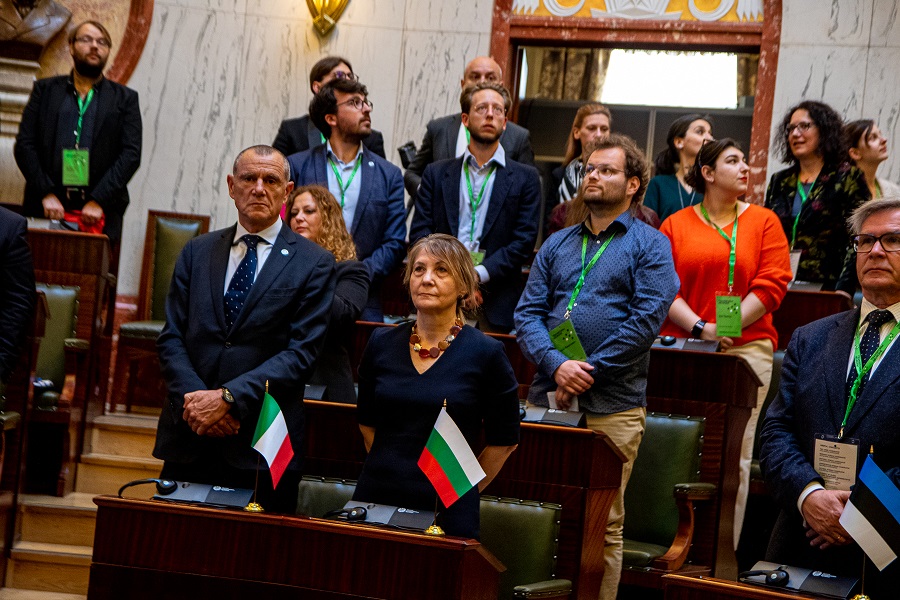 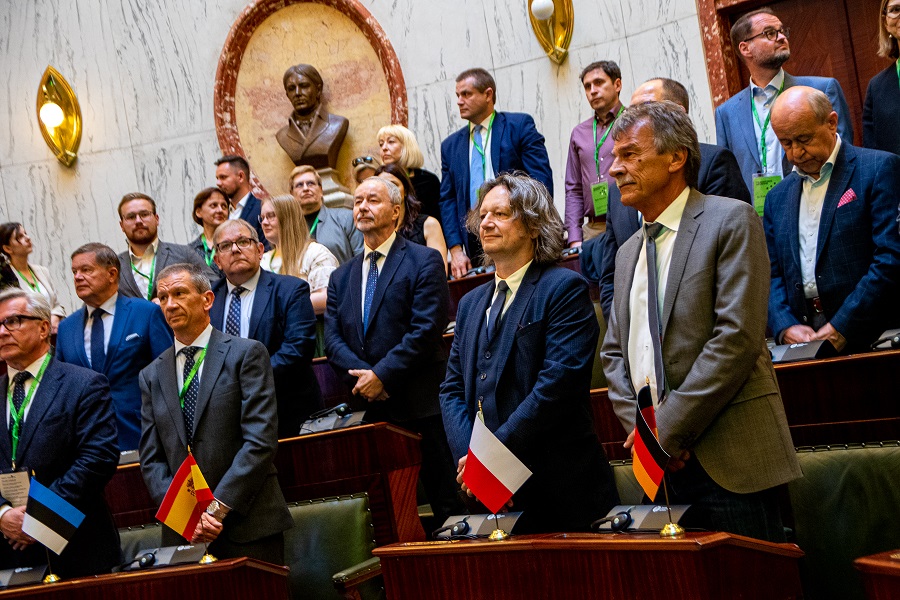 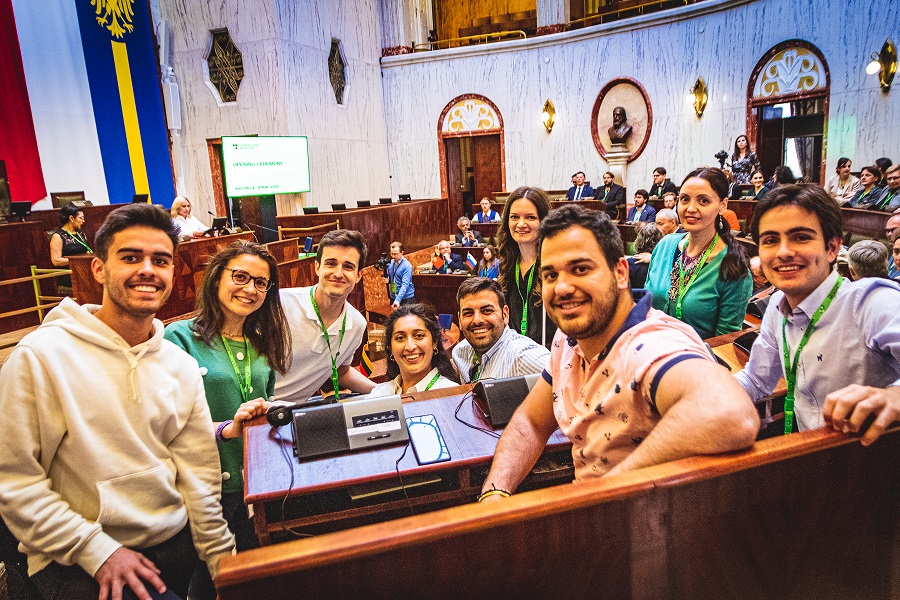 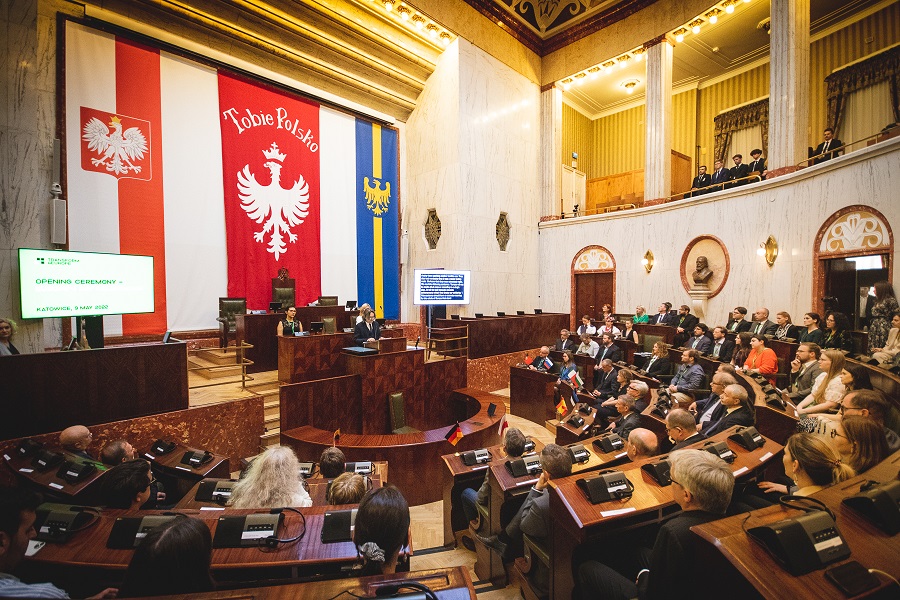 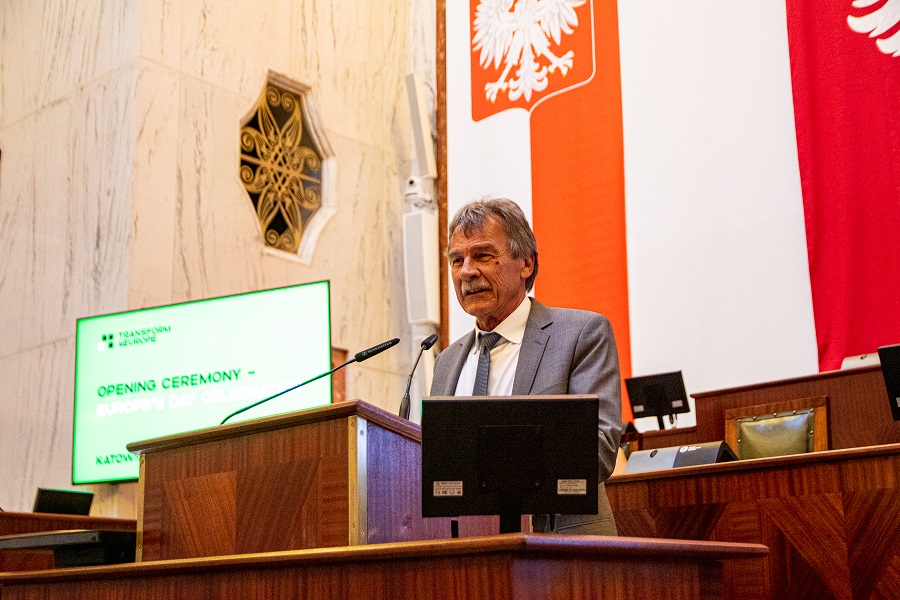 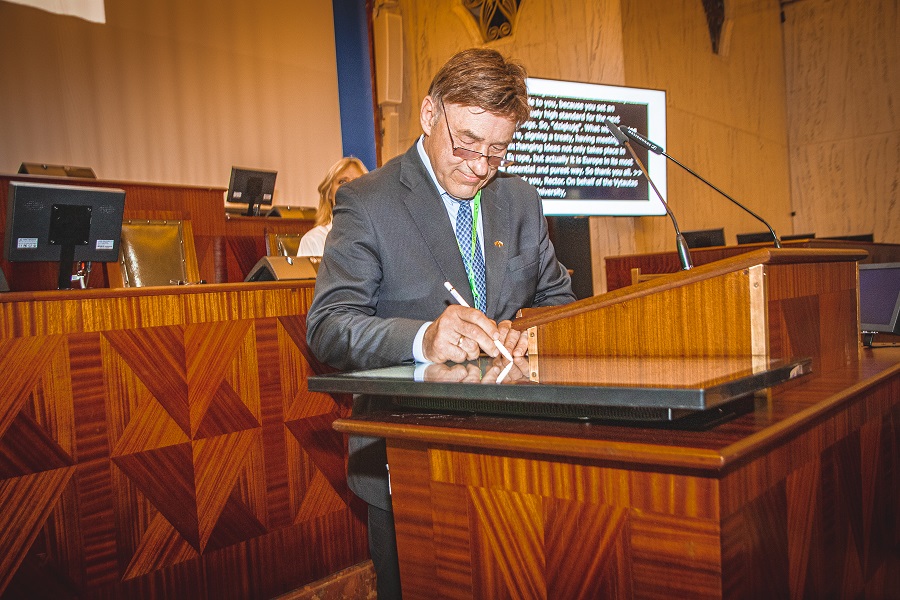 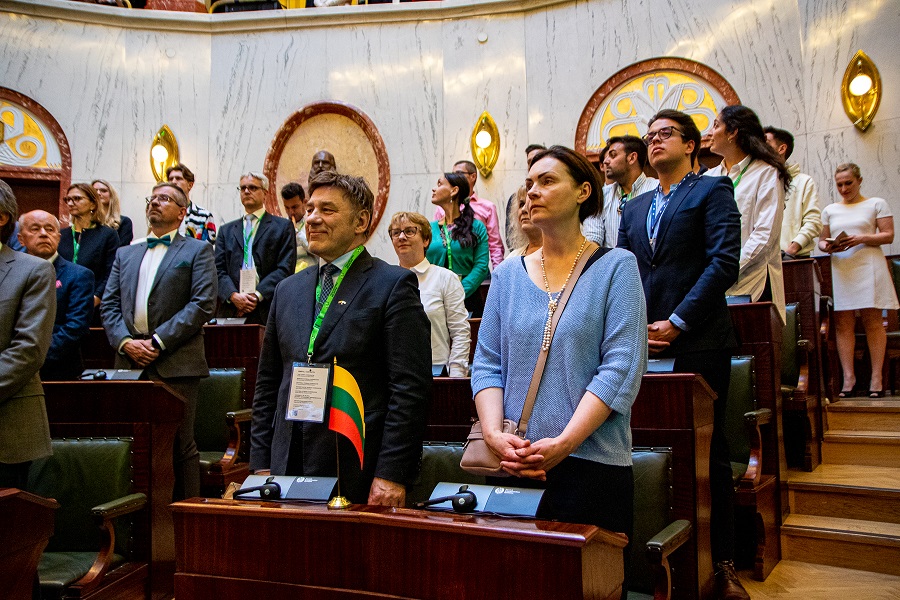 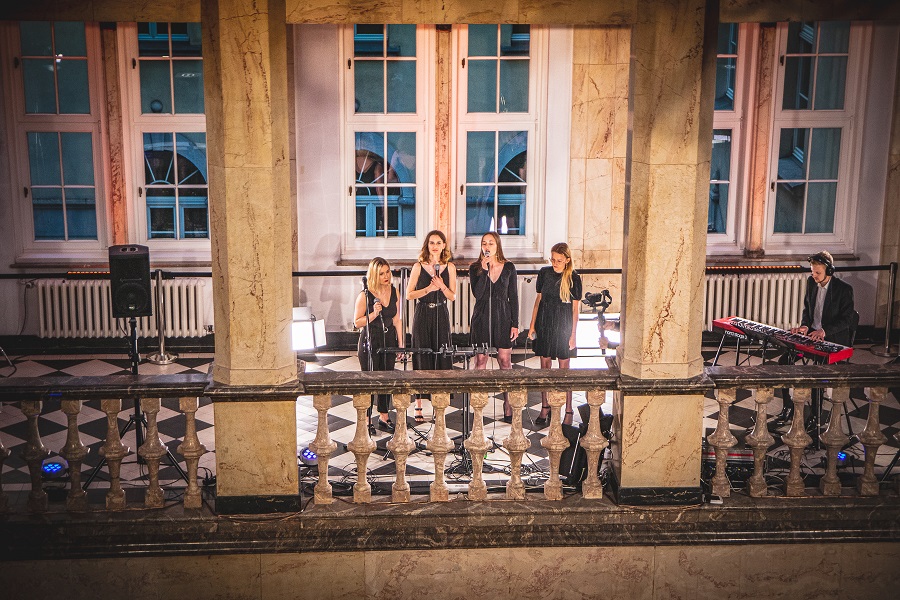 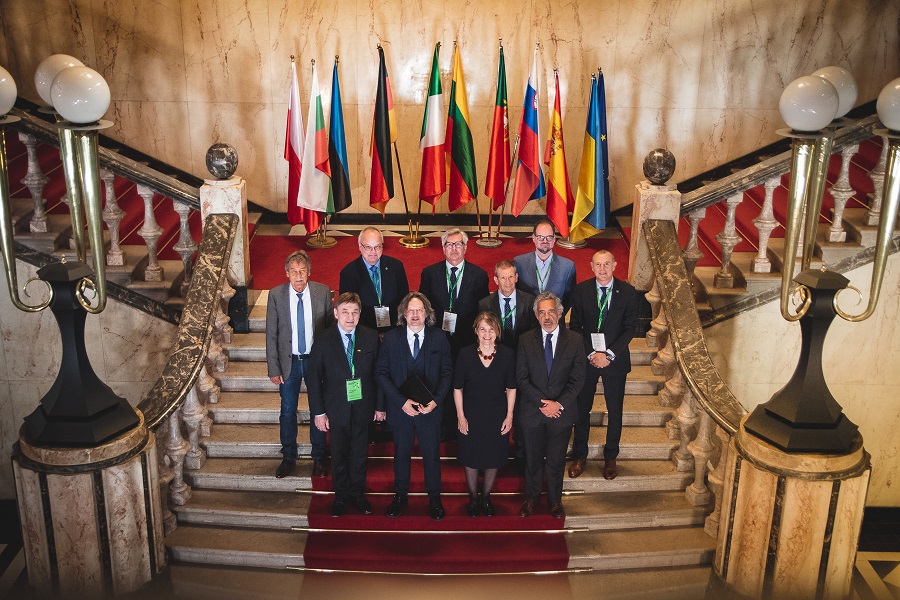