This site uses cookies
By using this website you agree to the use of cookies in accordance with the current browser settings.
Learn more Accept
Go to main content
COVID-19 security status
Level 0: no restrictions, basic health and safety at work rules
Coronavirus Statistics
home link T4EU Week | Region tours

During Day 4 of the Transform4Europe Week, participants had the opportunity to go on three excursions.

In Chorzów, they visited the Royal Ironworks Museum, whose collections represent the legacy of the Upper Silesian mining culture. The building itself – also historic – served as a power station for the “Royal” Ironworks in the past.

In Sosnowiec, the guests traced the steps of the Jewish community of the Zagłębie region. The Jewish community had a huge impact on the city’s development. Many interesting residents had their roots in it – artists, writers, businessmen, and charismatic religious leaders. During the II World War, Sosnowiec became a centre of Jewish life in the region. The participants of the tour saw the places where Władysław Szpilman, rebbe Rabinowicz, and writer Ka-Tzetnik 135633 lived, learned the history of the Judenrat and its leader Moshe Merin, as well as visited places drawn up by Art Spiegelmann in the famous graphical novel “Maus”. It was a difficult but interesting tour.

The last tour of the day took place in the Silesian Park in Chorzów. In addition to a funicular railway ride, the participants had a chance to visit the Ethnographic Museum housing historical wooden buildings of rural and small-town architecture. 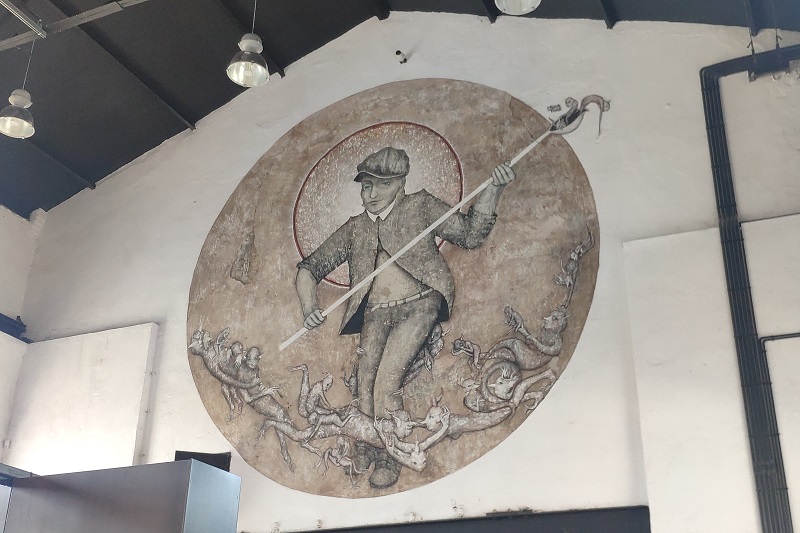 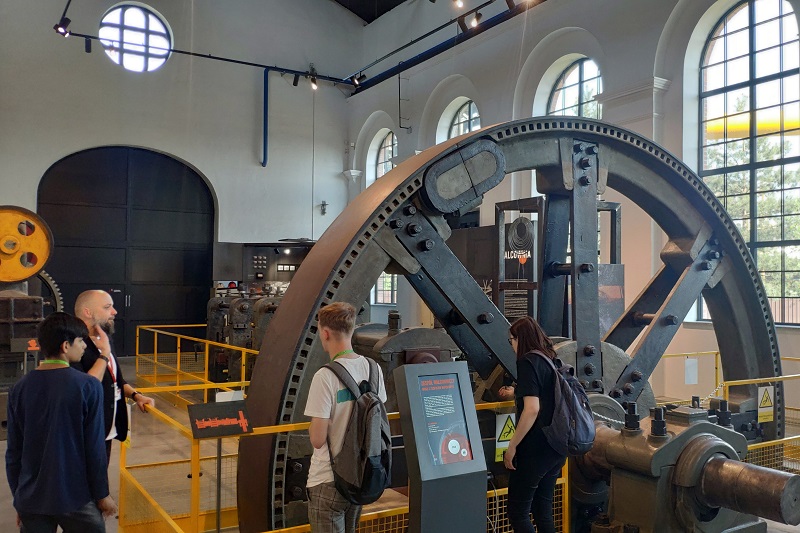 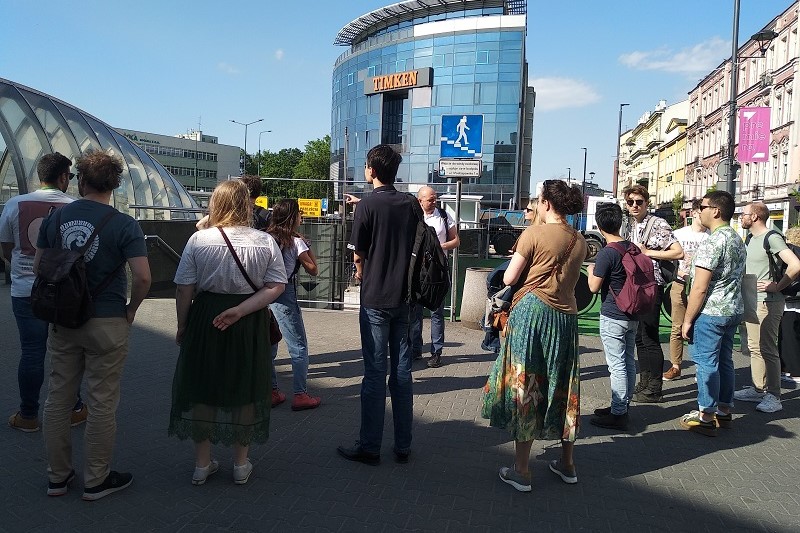 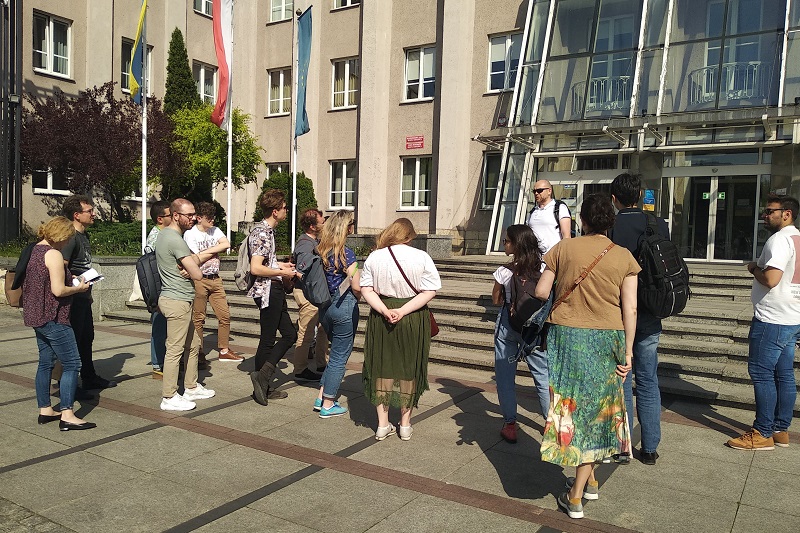 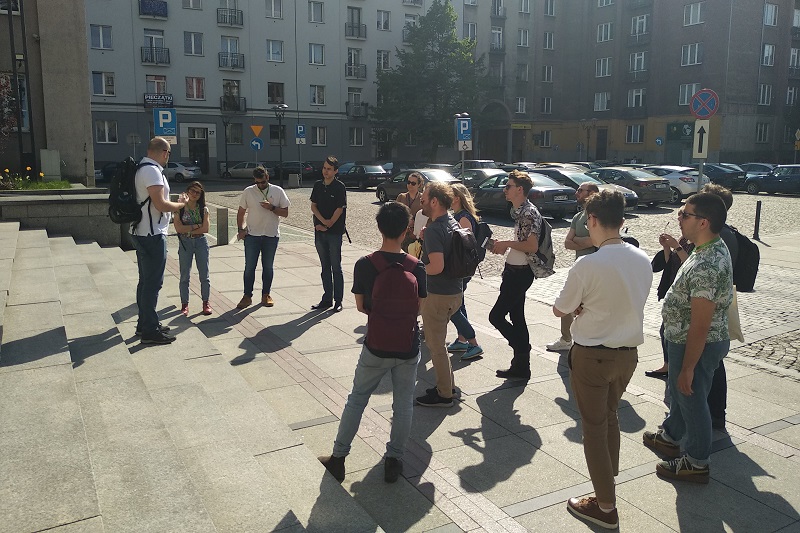 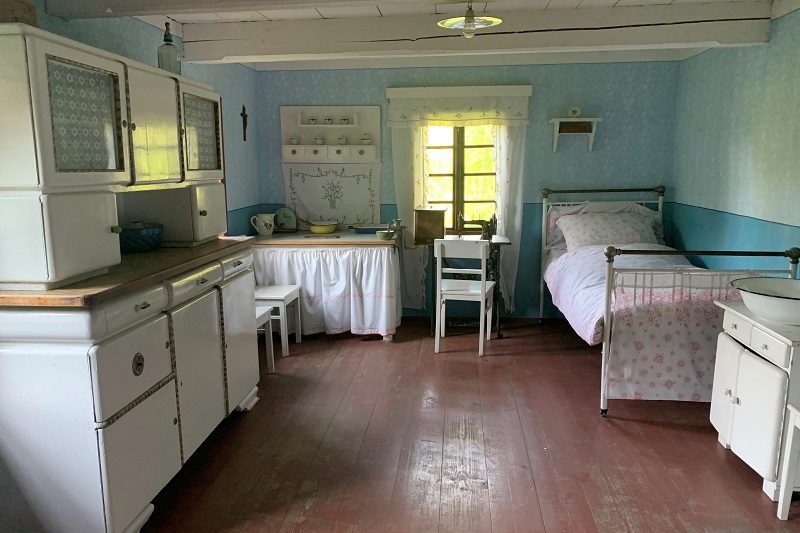 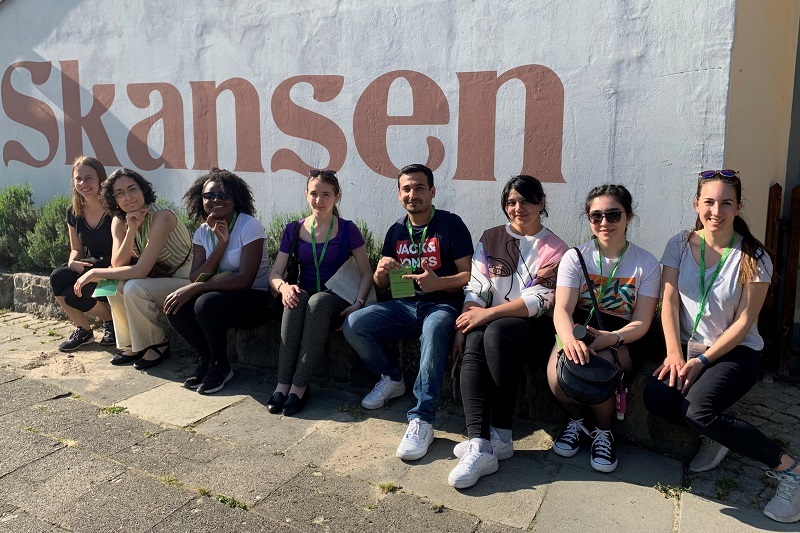 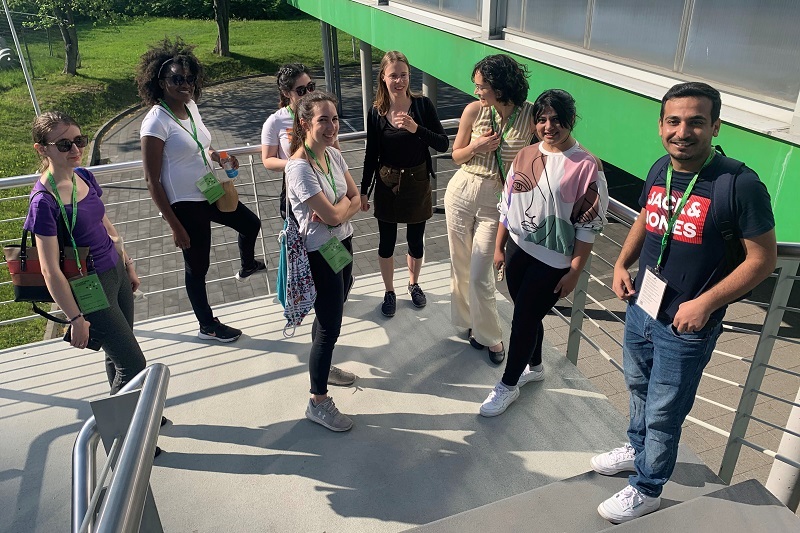 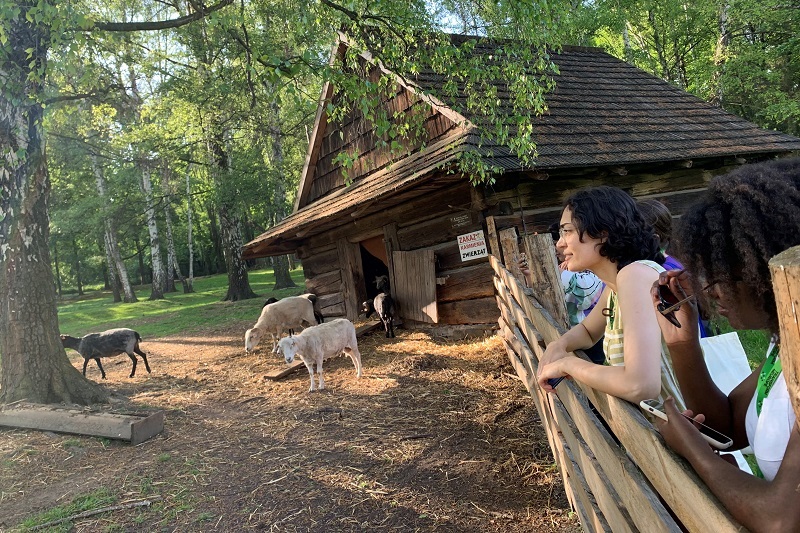