This site uses cookies
By using this website you agree to the use of cookies in accordance with the current browser settings.
Learn more Accept
Go to main content
COVID-19 security status
Level 0: no restrictions, basic health and safety at work rules
Coronavirus Statistics
home link T4EU Week | Visit in Sosnowiec

On this day, T4EU Week participants visited Nikiszowiec, a traditional coal mining district of Katowice, took a walk in the footsteps of the Jewish community of Sosnowiec, and saw the films shown during the Węgiel International Student Film Festival.

During the trip to the park and palace of Heinrich Dietel, ‘King of Wool’, the foreign guests got to know the historical highlights of Sosnowiec. German industrialist Heinrich Dietel arrived in Zagłębie Dąbrowskie in the late 1870s. He created his empire based on the production of worsted wool in Pogoń (a village at that time, currently a district of Sosnowiec) and strongly contributed to the fact that Sosnowiec was granted the city rights. He is considered as one of the founding fathers of the city. Some of his investments have survived to date. The participants of the trip in the footsteps of the ‘King of Wool’ saw the Realschule, Dietel Park, evangelical church, and particularly the beautiful interior of the Dietel Palace, with its famous bathroom as the highlight. 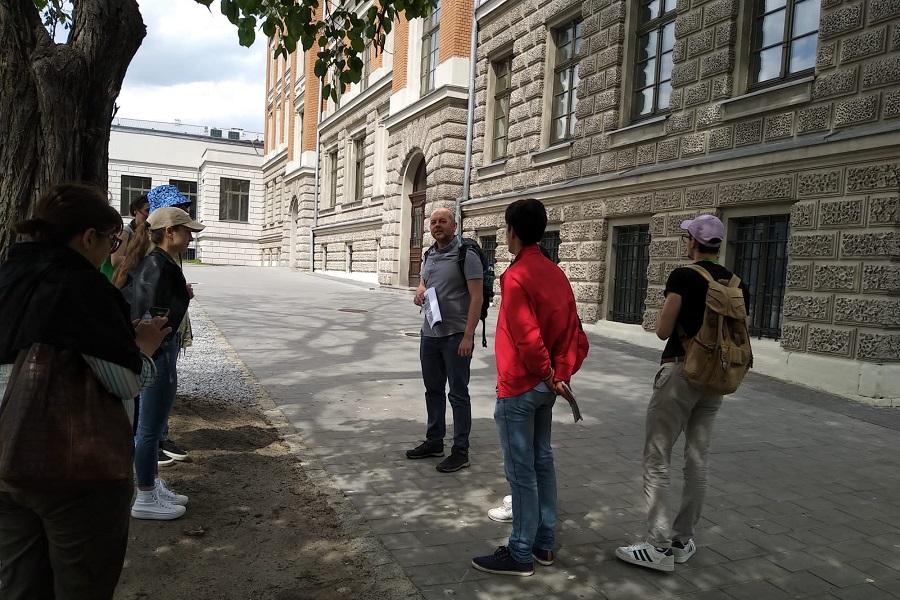 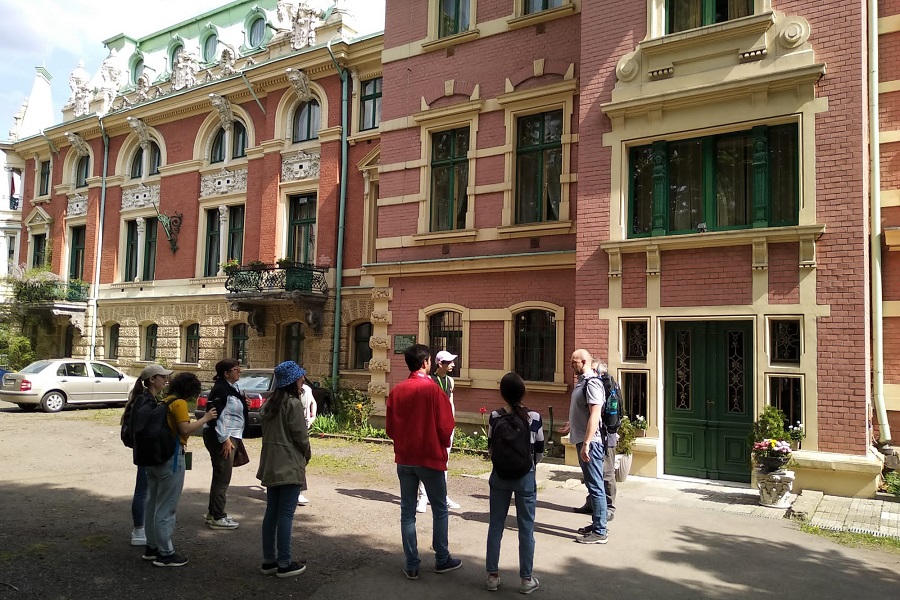 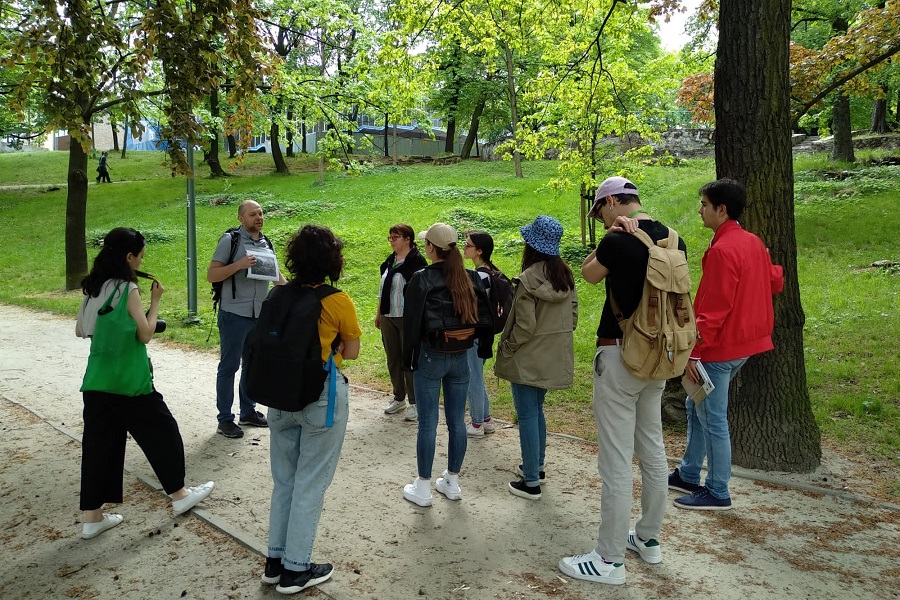 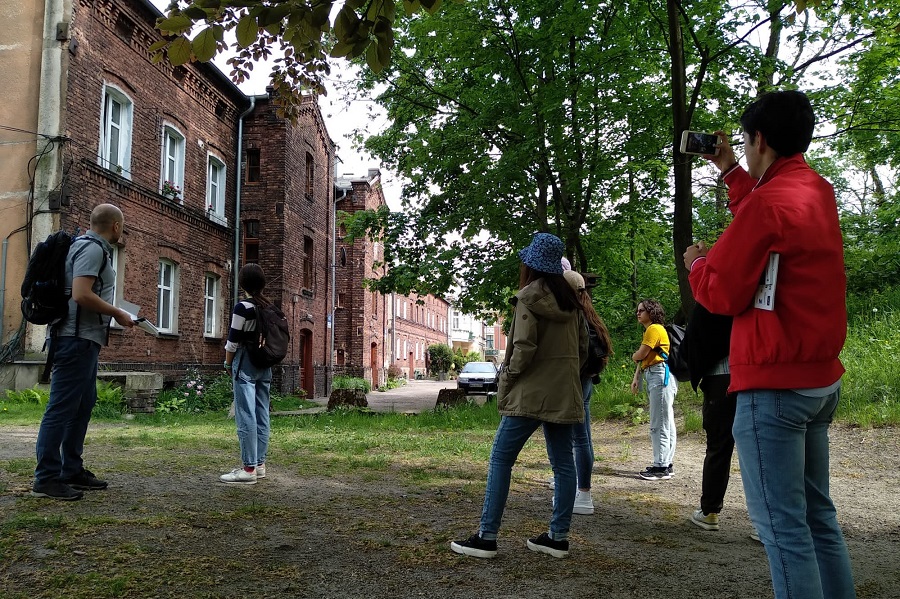 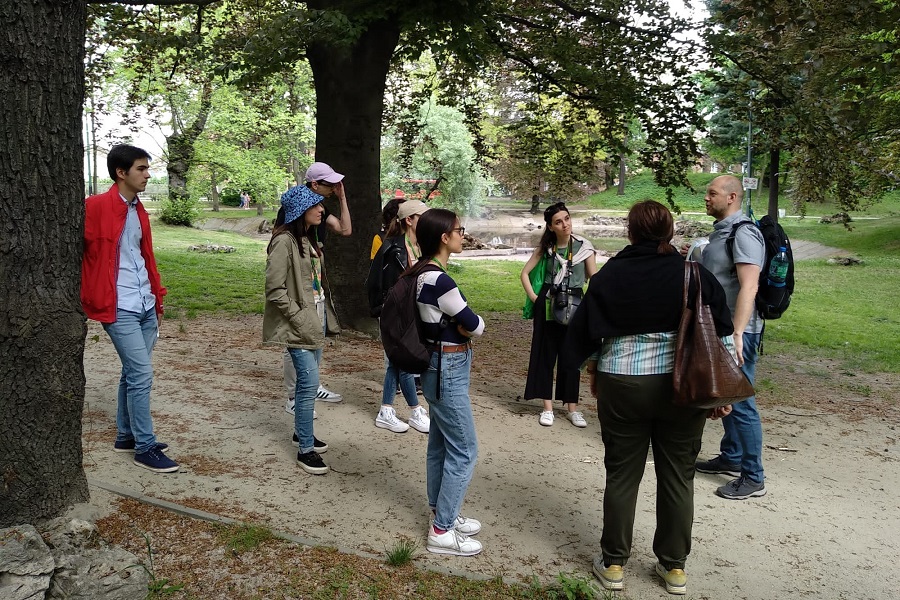 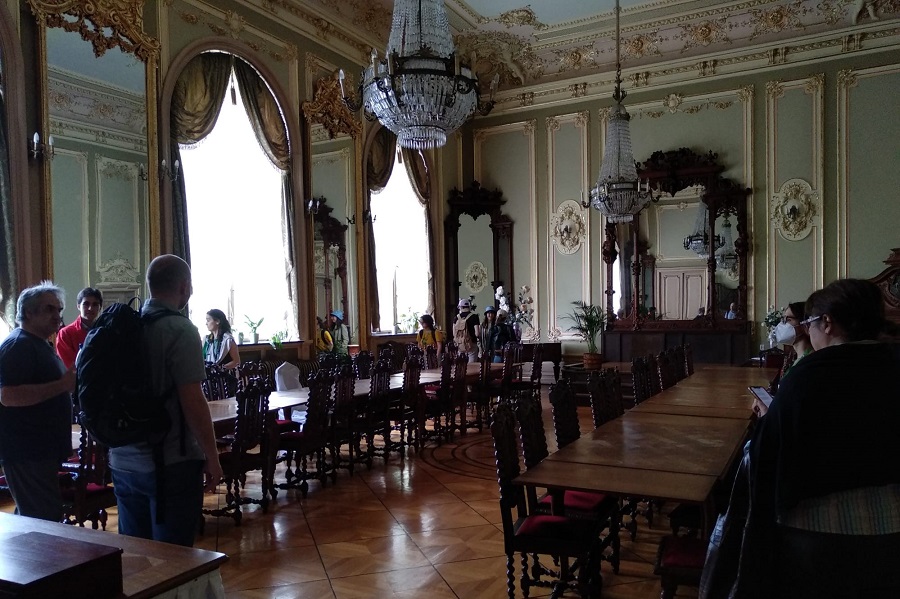