This site uses cookies
By using this website you agree to the use of cookies in accordance with the current browser settings.
Learn more Accept
Go to main content
COVID-19 security status
Level 0: no restrictions, basic health and safety at work rules
Coronavirus Statistics
home link about support areas

The University of Silesia in Katowice has obtained an increased subsidy thanks to the result of the “Excellence initiative – research university” competition, implemented by the Ministry of Science and Higher Education.

The additional funds allowed us to finance multidimensional actions, whose beneficiaries include all members of the academic community of our University. These activities have been divided into 6 areas, forming the Research Excellence Initiatives, as part of which subsequent calls for proposals will be announced. 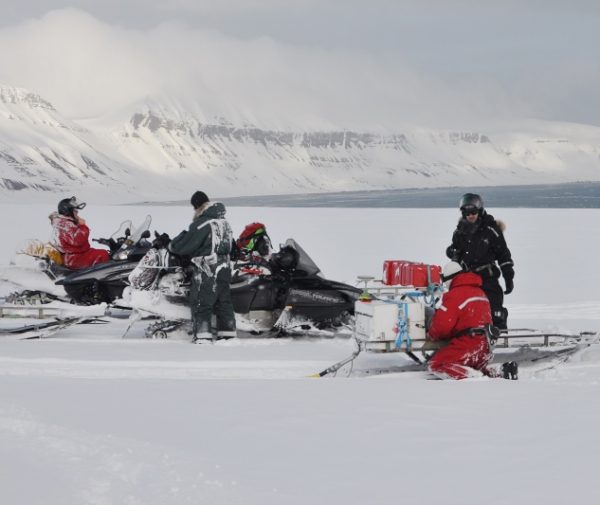 photo from the archive of Dariusz Ignatiuk | Centre for Polar Studies 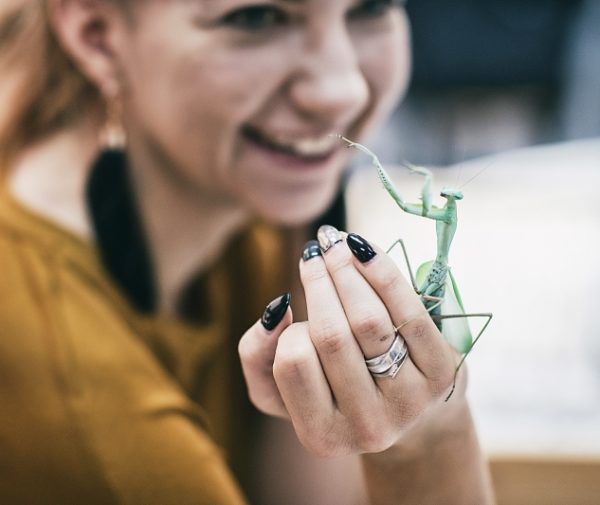 Study visit programmes which are intended to improve cooperation with internationally renowned research centres and increase the visibility and position of the University of Silesia in Katowice in Europe and around the world. Additionally, they include funding activities that contribute to deepening the scientific cooperation with T4E partners and creating inter-university research teams. 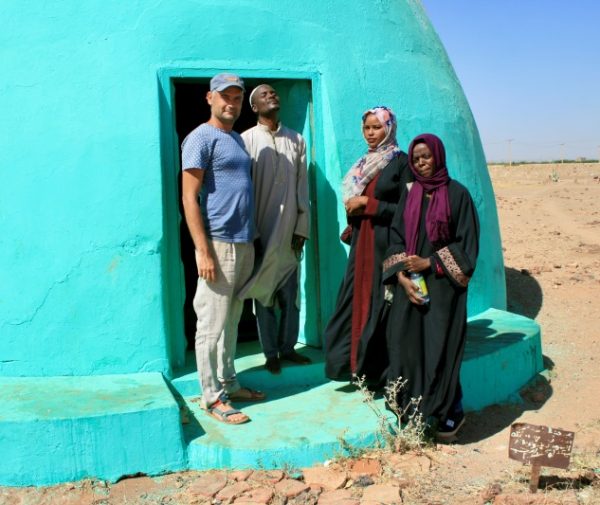 photo from the archive of M. Kurcz

Conditions for professional development of all employees of the University of Silesia in Katowice. For this purpose, certain funds have been allocated specifically for the trainings of research, administrative and management staff. 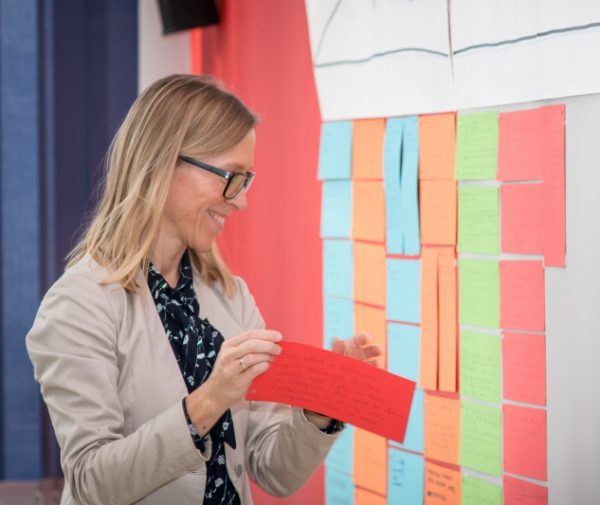 Funding the key research, educational and artistic infrastructure, to enable to conduct intense research and scientific activity, in particular as part of Priority Research Areas. 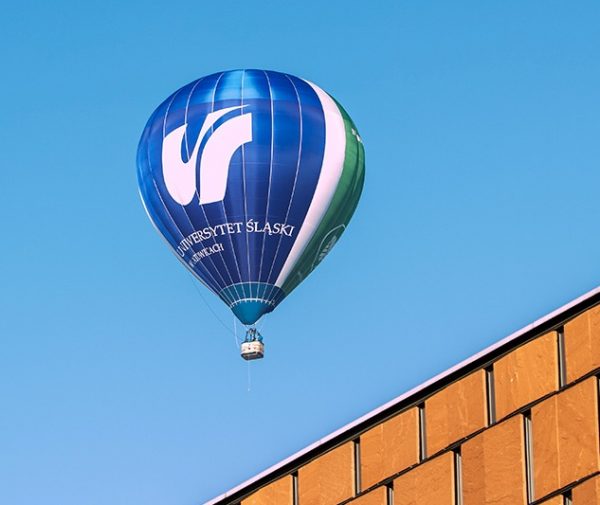 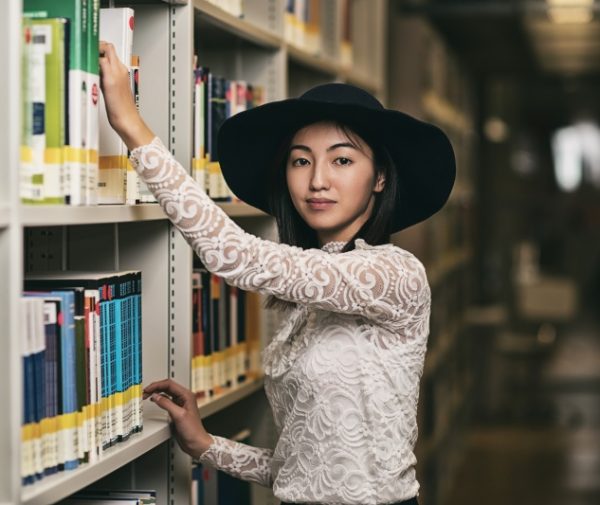