This site uses cookies
By using this website you agree to the use of cookies in accordance with the current browser settings.
Learn more Accept
Go to main content
COVID-19 security status
Level 0: no restrictions, basic health and safety at work rules
Coronavirus Statistics
home link save the date Bot Day | Tomasz Xięski, PhD 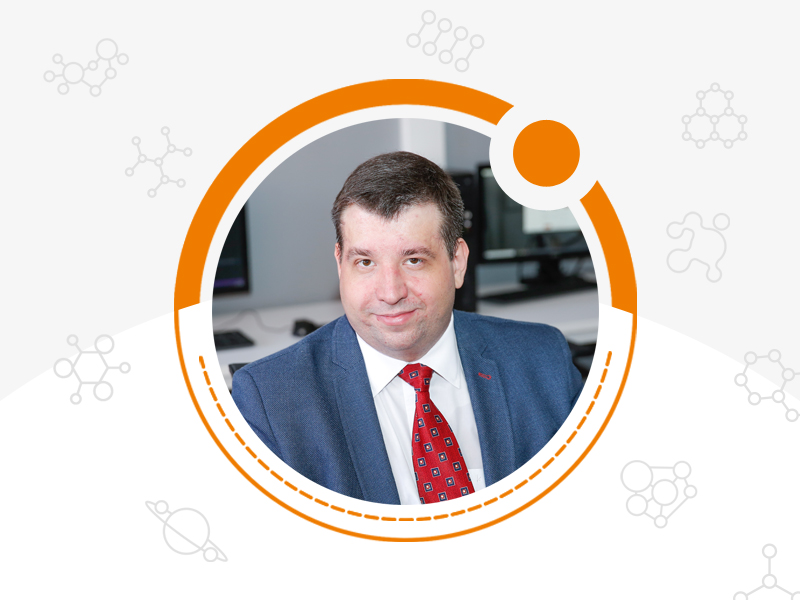 10 December is Bot Day. Artificial intelligence surrounds us on all sides. And exactly where we can deal with it is presented by Tomasz Xięski, PhD.

What is a bot?
To put it simply, it is a programme that should relieve us of long or tedious tasks by performing them automatically. Some people think that bots are equal with robots, although nowadays more and more often we mean implicitly the so-called chatbots, i.e. programmes focused on conversation with humans. Of course, chatbots take various forms in terms of appearance or behaviour – a conversation with this type of bot can be conducted in text form via a dedicated form (as is often the case when trying to contact the technical support department of a given company or when making purchases in an online store), as well as in the form of a telephone connection, thanks to the use of, inter alia, natural language analysis or text-to-speech algorithms.

Sometimes there is a virtual representation of the bot simulating the appearance of a real person – then we are talking about the so-called avatars. However, even the best generated artificial voice or the most precise avatar with lots of animations simulating facial expressions will not change the fact that on the other side we are dealing with a computer programme, not a human. With a programme that tries to imitate human thought processes and meaningfully answer the questions asked (because the chatbot concept is not new at all – the ELIZA chatbot based on keyword detection was created already around 1966), however, in many cases we are able to find out, that we are not having a conversation with a human.

Nevertheless, is this really such a big problem? Chatbots are good for what they were created for – they are available at any time of the day or night, they allow not to involve people for simpler problems, they quickly provide information from the knowledge base they have, and on all other issues we can still communicate with a man. Since chatbots are constantly evolving, who knows, maybe we will need to revise the Turing Test soon and we will not be absolutely sure whether there is a machine or a human on the other side?