This site uses cookies
By using this website you agree to the use of cookies in accordance with the current browser settings.
Learn more Accept
Go to main content
COVID-19 security status
Level 0: no restrictions, basic health and safety at work rules
Coronavirus Statistics
home link research Science | My passion – Maciej Sablik, professor 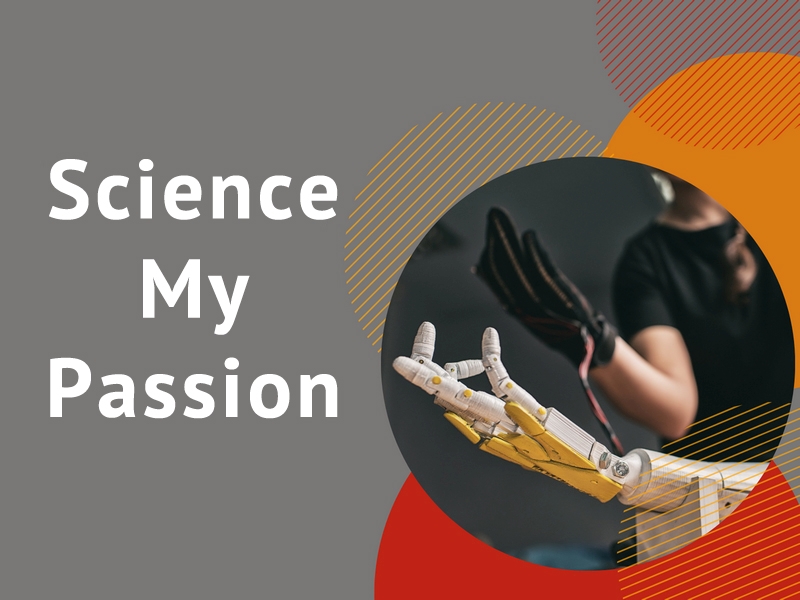 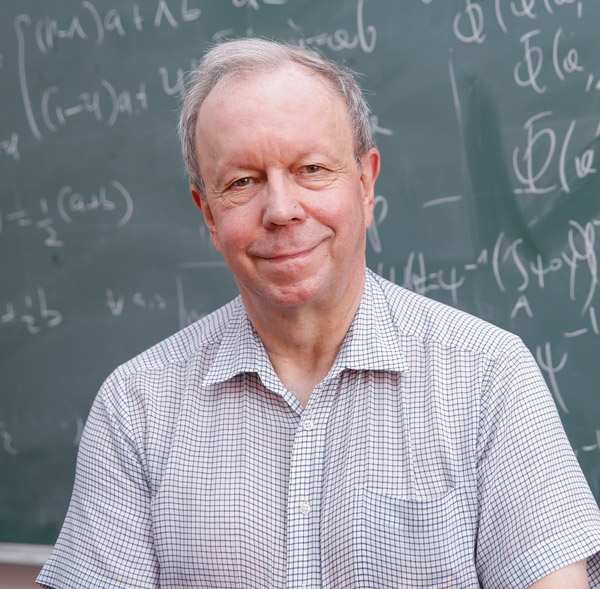 After I started my work as a research employee at the Institute of Mathematics of the University of Silesia, I heard from one of my eminent colleagues that in order to make a career in science, you need 5% of abilities, 5% of luck and 90% of hard work. When it comes to abilities and hard work – it’s hard to say, however, when it comes to luck, I had it maybe even more than the 5%.

I started studying mathematics at university after graduating from Kopernik High School in Katowice. It wasn’t famous for achievements in exact sciences, but out of slightly more than thirty graduates of our class, four chose mathematics, and three – physics. Why? Well, we graduated in the 1970s and at that time the choice was difficult, especially for young people who idealistically rejected all directions where the influence of ideology seemed to dominate the future. That’s why, I chose the mathematics that at the time was like entering the Queen’s court. Even today, we often hear “mathematics is the queen of sciences” …although today my youthful enthusiasm for the monarchy has faded a little. We were convinced that in science there is as much truth as mathematics, and that truth is practically knowable only through mathematical methods.

While still a student, some of these illusions faded away like a mirage. First of all, I learned that (contrary to popular belief) not everything can be proved with the help of mathematics, and even – horror of horrors – there are such mathematical sentences as to which it is impossible to decide whether they are true or not! Well, physicists can prove that there is no perpetual motion machine, and despite the apparent imperfection in this statement, it is extremely important: in this case, knowing that something doesn’t exist saves unnecessary effort. In mathematics we also (often) deal with sentences the truth of which isn’t known. One of such sentences was the so-called Fermat’s Great Theorem, i.e. a hypothesis put forward in the 17th century by a Frenchman. the statement that there are no natural numbers (1, 2, 3,…)  and  such that , in which n is a natural number greater than 2. The apparent simplicity of the statement of this supposition is deceptive and for nearly 300 years mathematicians from all over the world have received countless proofs of Fermat’s theorem. Unfortunately, they were all wrong; here and there even ready-made cards have been printed: the proof of FGT presented by you has an error on page …, line … . Sometimes finding this error was very difficult and required a lot of mental effort. Fortunately, at the end of the 20th century, a man named Andrew John Wiles published a work of over 100 A4 pages, in which he proved the hypothesis using non-trivial means, completely inconsistent with the simplicity of its statement. Since then… efforts to find “elementary” proofs of the theorem have continued. The Institutes of Mathematics still have a lot of work.

So I realised that achieving anything in mathematics is very difficult and almost impossible. It turned out that mathematics does express itself strictly and truthfully, but only within the limits of the accepted axioms, which define a fairly limited horizon of events. Fortunately, as Eugene Wigner, better known as the Nobel Prize winner in physics once wrote, “The miracle of the appropriateness of the language of mathematics for the formulation of the laws of physics is a wonderful gift, which we neither understand nor deserve.” By the way, if a mathematician is mentioned as a Nobel laureate, it is never in mathematics, because mathematics is not listed in the list of award-winning achievements. And one more thing, which I am happy to quote: the great American physicist Richard Feynman (Nobel laureate) was friends with Marek Kac, a Polish mathematician from the Lviv School, who settled in the USA. While they were both working at Cornell University, Kac was once walking by the room where Feynman was teaching. When he saw his friend, he loudly exclaimed: “if it weren’t for math, physics would be a week late at most!” To which Kac responded: “for this week in which God created the world.”

Kac once wrote that there are two types of mathematical creativity: one of them resembles an arduous mountain climbing, that is, solving a problem that has been posed and resisted over the years, while the other is about exploring new territories.  Well, my luck was that during my studies I found a Master who was exploring new territories. It was professor Marek Kuczma, the founder of the Polish school of functional equations and the founder of the centre of this discipline in Katowice. I was invited to participate in the functional equation seminar, which has been running since 1963. There I was lucky again: I met many friends, thanks to whom “exploring” became easier, interesting and enjoyable. I was solving other problems suggested by prof. Kuczma or by his students, among whom I am pleased to mention my future boss, prof. Roman Ger and his wife, Joanna Ger, PhD; prof. Zygfryd Kominek; prof. Charles Baron and many others. We often stayed after Tuesday’s seminars to discuss the issues raised during the meetings. I think it was the best school of an academic. Without diminishing the present day Doctoral School, that “apprenticeship” suited me very well. From time to time, prof. Kuczma asked “How are you?” and it wasn’t a question about the last movie I’ve seen or my or about my mood. He just wanted to encourage me to make an effort, and expected a factual report on the results achieved in response. After four years, I defended my doctoral thesis on differentiable solutions of functional equations in Banach spaces. Later, inspired by prof. Ger, I wrote my habilitation thesis on the so-called base sets for functional equations. In the meantime, I was lucky to meet prof. János Aczél, later honorary doctor of the University of Silesia, and to hear his question referring to one of the famous Hilbert Problems (Dawid Hilbert in 1900 proposed a whole list of problems, setting out a program of action for twentieth-century mathematics. One of these problems was the above-mentioned problem of the so-called completeness of the axiom system in mathematics, which was questioned by Kurt Gödel). Another problem concerned the so-called topological groups and in this context Aczél asked about solutions to equations derived from Niels Abel. I was able to give continuous solutions to these equations, and finding this solution was an enormous effort; unlike my colleagues in the department, I couldn’t help myself with experiments. I had to come up with everything “from scratch”, but this thinking lasted, as they say now, 24/7. I remember that a salutary idea came to my mind at the Rondo in Katowice, while waiting for a tram on a frosty evening. After my habilitation, I was a supervisor of several doctoral students, who mostly based their research on my results concerning the equations characterising the so-called polynomial mappings.

I admit that I was often “absent with my spirit” – my thoughts revolved around questions that arose over and over again in connection with mathematics. Mathematics may not be the queen, but it is certainly one of the oldest areas of human thought. Even so, like an old tree, it still blooms and bears fruit, and mere mortals can still draw on its resources.

I have many different hobbies, some are related to my scientific activities (such as the Pi Day celebration, which I “brought” to the University of Silesia), others a little less related – such as my passion for sport, cheering, meetings with friends, or my interest in classical music, or my journalistic “vein”, once manifested in writing columns for Gość Niedzielny (the Sunday Guest) and Polish Radio Katowice. Now I only participate in radio programmes from the series “Is it true that…”, on various interesting matters of the region. Apart from that, sometimes I write articles like this one. And although it is hard to believe, I love short forms. Having said this, I put a full stop and say Amen.