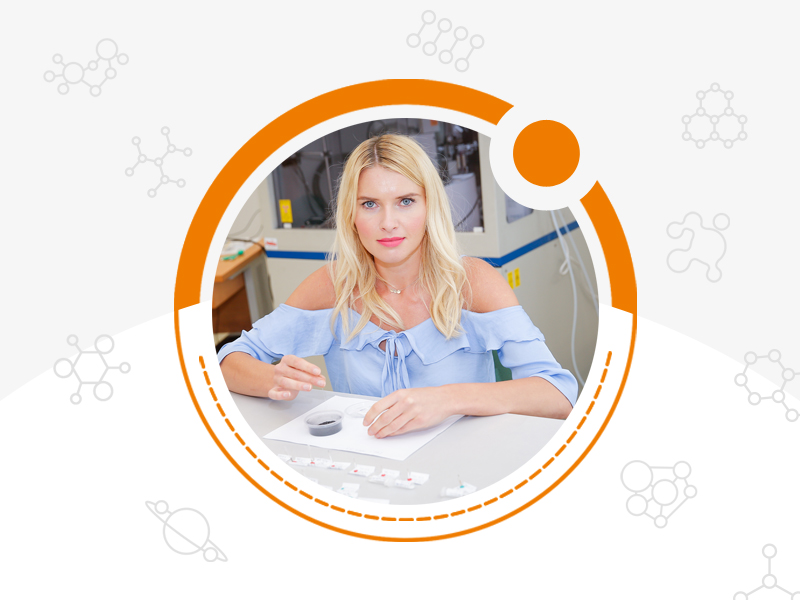 13 March is celebrated as Jewel Day

Jewels, i.e. precious stones, are varieties of certain minerals which are valuable, because they are rare and have an effective, attractive appearance.  The leading representative of precious stones is a diamond, which is properly cut in a particular form and is called a brilliant. The task of the cut is to bring out an unusual shine from a diamond, sparking with thousands of rays.  his effect is called the phenomenon of brilliance.  The greater the amount and intensity of light that reaches the observer the better, then the brilliant has the so-called “life” 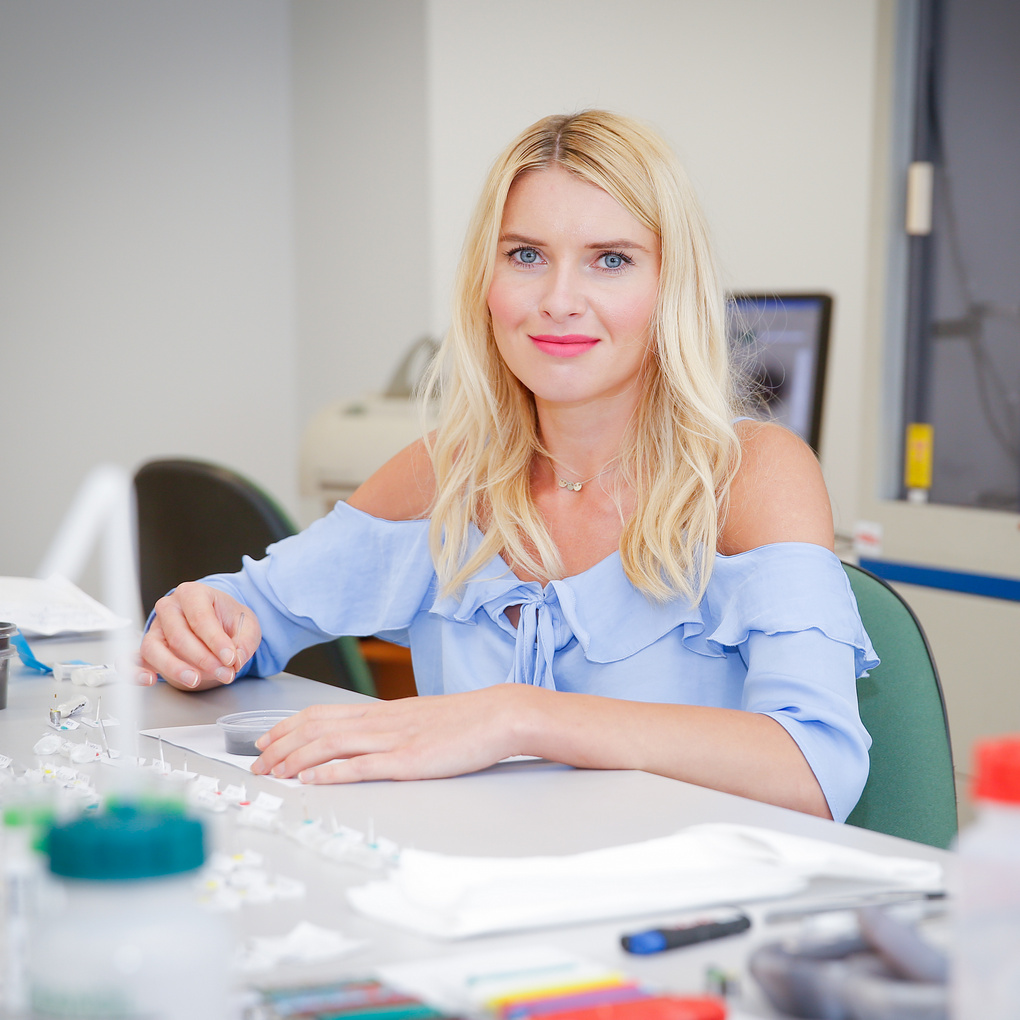 Jewels, i.e. precious stones, are varieties of certain minerals which are valuable, because they are rare and have an effective, attractive appearance.  The leading representative of precious stones is a diamond, which is properly cut in a particular form and is called a brilliant. The task of the cut is to bring out an unusual shine from a diamond, sparking with thousands of rays. His effect is called the phenomenon of brilliance.  The greater the amount and intensity of light that reaches the observer the better, then the brilliant has the so-called “life”.

Why do diamonds shimmer so much and sparkle with colours?

The brilliance effect is a consequence, in addition to the special cut, of the diamond’s high refractive index. At this point, it is worth recalling the physics lesson. In different optical media, light travels at different speeds. When a ray of light in the air hits the surface of the diamond, some of it will be reflected and some will fall inside. Due to the fact that diamond is an environment that is optically much denser than air, the part of the ray that gets inside will slow down significantly, which will change its direction.  Thus, the phenomenon of light refraction occurs at the border of two centres. The ratio of the speed of light in a vacuum to the speed of light in a given medium is defined by the refractive index. The higher a material’s refractive index, the more light will be reflected from its surface and the greater its glow will be. It turns out that the diamond’s index of refraction is very high, as high as 2.4.  There are minerals with a higher refractive index, but it should be remembered that there are other features that affect the lighting effects of the crystals, such as, for example, quality, i.e. no blemishes and defects, and cleanliness. Diamonds win in this respect. Of course, you can meet fancy coloured diamonds. Their colour depends precisely on impurities – admixtures of foreign substances. Unfortunately, the colour of the diamond also reduces the desired brilliance effect. The effect is the strongest for pure brilliants – colourless and without defects. Every slightest error in the structure of the stone disrupts the passage of light through it, reducing its quality characteristics.

It is also worth mentioning that the diamond also stands out from other gemstones by its high dispersion of light, which causes a colourful flickering of the rays coming out of the crystal. From a physics point of view, this is an effect similar to the refraction of white light through a prism into spectral colours.  Since white light is a mixture of lights with many colours, passing it through a prism (in our case a brilliant cut diamond) will separate the individual components of white light into a rainbow of colours, giving the stone a rainbow glow. The width of the observed rainbow depends on the difference in the angles of refraction of light rays of different colours, that is dispersion. his effect plays an important role in colourless stones or stones with very bright colours, increasing their visual attractiveness.

A natural, rough diamond does not shine like diamonds in rings, despite its high refractive index. We have already established that in order to bring out “life” from it, a special touch is still needed. The difficulty is to arrange the facets, i.e. sides, at such angles to each other that the light entering the solid is reflected from the inside of the stone (even many times) and returns to the observer’s eye. The point is to prevent rays from escaping downwards or sideways. The base of the treated diamond acts as a mirror. The penetrating light refracts on the surface of the walls,  and then reflects off the lower part, which acts as a mirror. The reflected rays refract again on the top of the diamond and come out of it, arousing the admiration of the observer. The round cut, for which the name “brilliant” has been reserved, is by far the most frequently used in the processing of natural diamonds, requiring the creation of at least 33 facets in the upper part – the crown, and at least 25 facets in the lower part – the pavilion. Its prototype was invented in the 17th century by the Venetian grinder, Vicenzio Peruzzi. The term “fancy cut” is used to describe all cut shapes other than round. 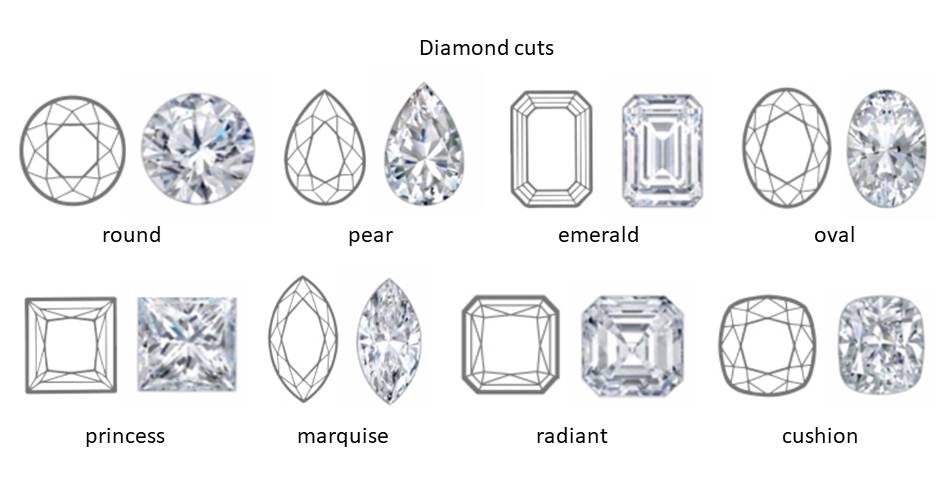 Diamonds are the best friend of a woman… scientist

Almost every woman dreams of owning such jewels. Especially the woman scientist! Why? Let me explain. It is estimated that natural diamonds were formed up to 500 km deep under the ground and under the influence of very high temperature and pressure, and thanks to volcanic eruptions, they were displaced to shallower layers and the earth’s surface. Diamonds are made of atomic carbon, they are an allotropic form of carbon characterized by extraordinary hardness. On the Mohs scale their hardness gets the maximum number of points – 10. For comparison, graphite – another allotropic form of carbon has only 1 point. Diamonds can also be synthesized. The production process requires diamond seed crystals and a carbon precursor, e.g. graphite, which undergoes a phase change under high temperature (1500-2000 ° C) and pressure (5-10 GPa) to the diamond structure. This is called HPHT (high-pressure high-temperature) method. Thus, diamonds are produced under extremely high pressure conditions, but they themselves can also be used to generate such pressure. In 1988, employees of the National Bureau of Standards (now National Institute of Standards and Technology) invented the diamond anvil chamber that revolutionized high-pressure testing. In this type of chamber (figure below), two gem-quality diamonds apply force to the sample. It works like a vice. Diamond, although extremely hard, is transparent to a wide range of electromagnetic radiation, including gamma rays, X-rays, visible light, and parts of the infrared and ultraviolet. This gives scientists the opportunity to use many experimental techniques, in particular X-ray diffraction, infrared and Raman spectroscopy and Mössbauer spectroscopy to study matter under high pressure up to around 100 GPa. The ability to study matter at very high pressures has important implications for understanding the physics and chemistry of materials. Remarkable changes often occur when materials are subjected to very high pressures. Sodium, a conductive metal under normal conditions, becomes a transparent insulator under high pressure, and the hydrogen gas becomes a solid. Using diamond anvils, we can synthesize absolutely new materials with unique properties for technological applications. Another use for diamond anvils is to recreate the conditions that are inside giant planets. Thanks to diamonds, scientists can therefore explore the universe. 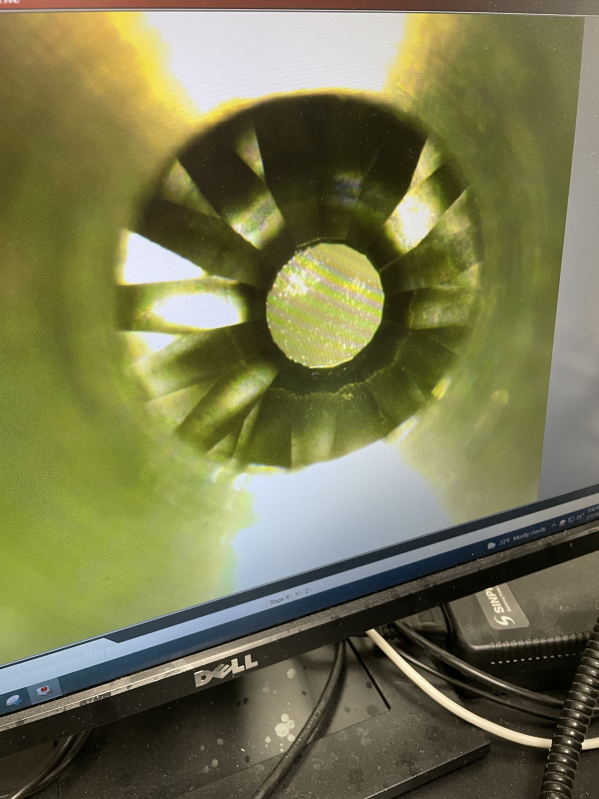 A microscopic image of a diamond in a diamond anvil – my own photo taken during the synchrotron experiment at Advanced Photon Source, USA

Harder than a diamond?

In 2016, scientists from the group of Prof. Jodie Bradby from the Australian National University showed that by squeezing glassy carbon – a disordered variety of carbon material in diamond anvils, it is possible to create lonsdaleite, which is a material harder than jewelery diamonds [Shiell, T., et al. (2016). Nanocrystalline hexagonal diamond formed from glassy carbon. Scientific reports, 6 (1), 1-8]. Lonsdaleite is a variety of diamond that occurs naturally at meteorite impact sites as a result of high pressure and temperature at the moment it collides with the Earth. Its extraordinary hardness is the result of hexagonally arranged atoms.

In ordinary diamond, the atomic structure is cubic. Previous computer simulations have shown that lonsdaleite can be over 50% harder than a regular diamond. Natural lonsdaleites weren’t that hard, though. It was due to pollution and imperfections in the crystal structure. The team of Prof. Bradby obtained lonsdaleite in a diamond anvil under a pressure of 112 GPa and a temperature of 400 ° C. Unfortunately, the diamonds were damaged (because they encountered a material harder than themselves), but the glassy carbon sample was recovered and examined, among others, by X-ray synchrotron diffraction and high-resolution electron microscopy. Lonsdaleite nanocrystals were found in it. In the case of nano materials, often “smaller” means “harder”.. Female scientists could therefore oppose most women by saying that “the smaller the diamond, the better”. One thing is for sure – a diamond is a real treasure!