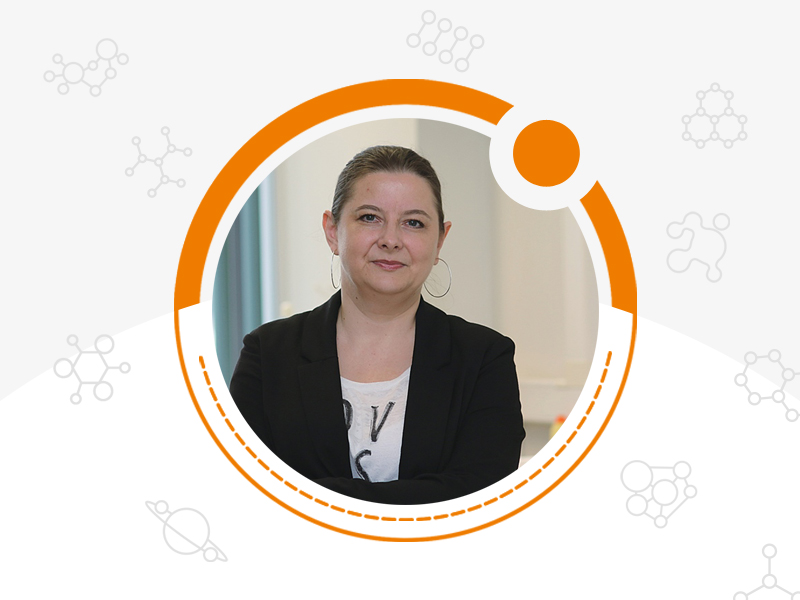 19 May is celebrated as International Car Washing Day.

In spring, we get rid of unnecessary ballast: we clean, clean everything. And the washing activities go far beyond our home. After the winter, car washes are bursting at the seams. Have you washed your car yet? How to do it well says Assoc. Prof. Bożena Łosiewicz, Professor of the University of Silesia. 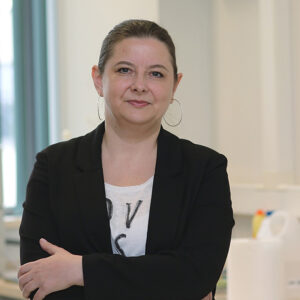 The word “samochód” is an invented Polish name for the word “automobile,” which was selected in a competition in the interwar period. The combination of the words “sam” and “chód” made it possible to name a vehicle that had its own propulsion and moved independently. Another term, such as “samojedź”, was also submitted to the competition. The first Polish car was produced at the Central Car Workshops in Warsaw in 1927. It was a car called CWS T-1 constructed by engineer Tadeusz Tański. Torpedo-type CWS bodies were made of wooden skeletal structures covered with varnished sheet metal. Initially, oil varnishes based on linseed oil were used. Unfortunately, the drying time of oil varnishes was up to two weeks! Therefore, at a later time, quick-drying nitrocellulose varnishes were developed, which, however, did not provide gloss and required polishing. Additionally, varnish coatings of this type showed poor resistance to atmospheric corrosion.

Over the years, it has even been established which car paint color is the most disliked by birds. It turned out that pigeons most often leave their bird marks on cars with red paint. Green cars are least often dirty, followed by silver, white and black. No driver needs to be convinced of how important it is to quickly wash bird tracks from car bodies, which can quickly develop into corrosion cells. Ford laboratories working for the automotive industry know this too. For stringent quality control of new cars, Ford has even developed a chemical composition of synthetic bird droppings, which are used to test the corrosion resistance of new paints.

For nearly 100 years of development of the automotive industry in Poland, car designs, types of paints and prices have changed. Only the corrosion hasn’t changed… It still poses a serious threat to owners of four wheels. Car corrosion has been and will be. It’s a silent car killer that never sleeps. It cannot be eliminated from everyday life. You can only slow it down. There is nothing worse for a car owner than a suddenly discovered rusty spot on the fender, a paint blister at the bottom of the door, or a soggy floor after hitting a puddle. Can corrosion of cars be controlled and the factors that cause it avoided?

Since the production of the first CWSs, many myths related to the use of cars have arisen. One of them is the opinion that frequent car washing accelerates the corrosion of cars. Is it really so? Some people believe that washing your car regularly can damage the paint and cause corrosion problems. Meanwhile, modern car paints are very durable and hard to scratch. Of course, the wrong way of washing can lead to regular degradation of the paint. Inappropriate cleaning procedures carried out in a touchless car wash, where water hits the paint under high pressure, may cause micro-scratches on its surface. The method of washing plays an important role, not its frequency.

The car should be washed as soon as possible from the moment it becomes dirty, especially in winter, when it drives on salty roads. Road salt, commonly used to melt snow and ice, is very aggressive to the steel body panels and other parts of the car. Salt can be deeply sprayed into the car chassis, opening the rust door wide. Salt and debris tend to accumulate in crevices and corners of the chassis, but frequent washing will allow them to flush away, thus avoiding safety concerns and reducing the structural integrity of the car. Washing the car frequently will eliminate any contaminants that may have contributed to corrosion over time. The best results for washing the car interior are ensured by a pressure or automatic car wash. Waxing the car’s paint, protecting the chassis with anti-corrosive oils, and avoiding puddles and salty roads cannot be overestimated. Preserving the car in the garage will not prevent corrosion.

The service life of the car is usually from 8 to 15 years, but with proper care, it can be extended even more. So a car is an investment, so everything from mechanical properties to corrosion resistance has to be taken care of. Want to Study Corrosion? Study Material Engineering at an accredited Corrosion Testing Laboratory providing services for many industries! During the first-cycle studies, our experts teach how to recognize various types of corrosion and how to properly select and produce anti-corrosion protection. During the second-cycle studies, specializing in Techniques of Quality Control of Materials and Products, you will get acquainted with industrial techniques of quality control of corrosion systems used in Poland and abroad.

Become a corrosion killer with us!