This site uses cookies
By using this website you agree to the use of cookies in accordance with the current browser settings.
Learn more Accept
Go to main content
COVID-19 security status
Level 0: no restrictions, basic health and safety at work rules
Coronavirus Statistics
home link save the date 10th anniversary of confirming Higgs boson’s discovery in CERN 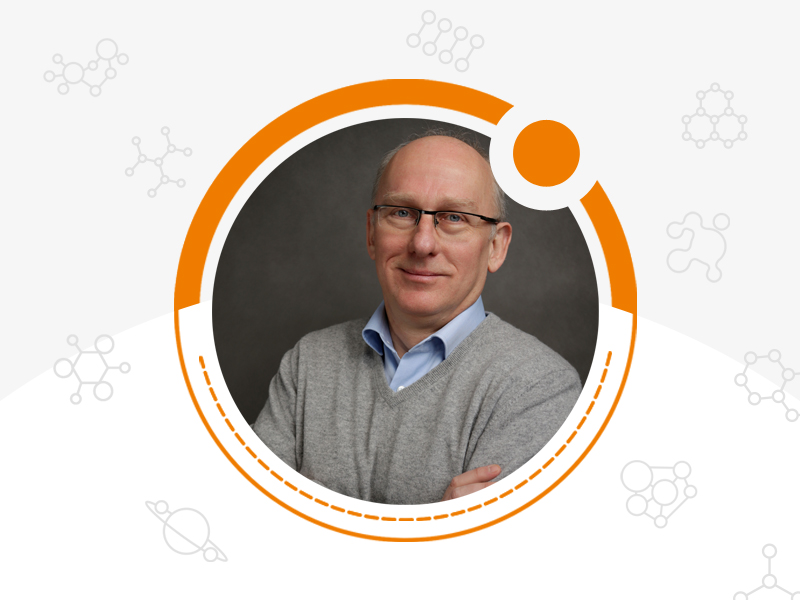 Prof. Janusz Gluza introduces what happened 10 years ago in the Large Hadron Collider. “I think we have it” announced the then Director-General of CERN, Prof. Rolf Heuer 10 years ago. 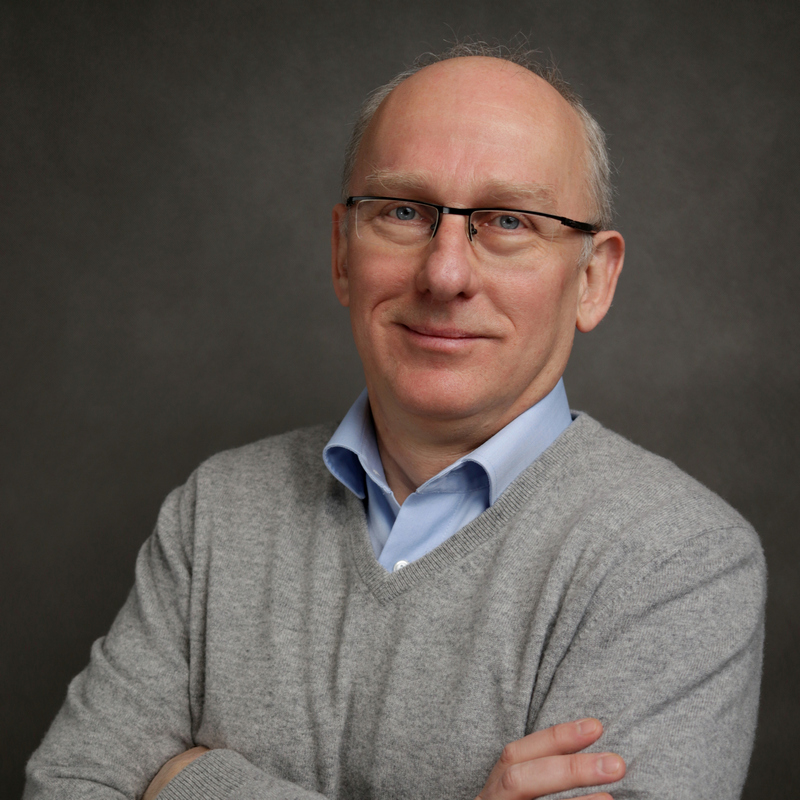 photo from archives of the Univeristy of Silesia

A. Chełkowski Institute of Physics

“I think we have it” announced the then-Director-General of CERN, Prof. Rolf Heuer 10 years ago.

On that day ten years ago, among hundreds of millions of proton-proton collisions per second at the LHC experiment (Large Hadron Collider) at CERN near Geneva, reactions with no more no less than four muons were detected. Muons are charged particles similar to electrons but approximately 210 times more massive. The analysis of this reaction (directions of muons movement, their energy, and momentum) indicated that the source of this event was a decay of a neutral particle of mass about 130 times that of the proton. It is a very massive elementary particle. The only more massive one is the top quark. The most important fact: it is a neutral scalar particle (with spin zero).

There is a subtle theory behind this enigmatic statement. Very briefly and in the simplest of terms – what is always dangerous – the spinless particle does not distinguish any direction in space.

The lack of spin is the basis of the so-called Higgs mechanism, in which the interaction of this particle in a vacuum with other particles generates masses of other elementary particles. Why is the mechanism of such great importance? Without it, the electron would be massless, move at the maximum possible speed of light, and not form the bounded atoms – and without atoms, there would be no chemical bonds, and consequently, we could not exist! Since then, the LHC experiment has discovered millions of different decays of the Higgs boson.

The next LHC cycle is just starting. New research will bring us closer to better estimating the mass of the Higgs particle, which has implications, among other things, on the Universe’s expansion rate and its stability at the cosmological timescale. New data will bring us to understand which theories should better describe the world at the microscale. The search for new Higgs spinless particles, perhaps charged, will continue, allowing for a better understanding of the mechanism of spontaneous symmetry breaking by scalar fields. Experiments conducted at the LHC accelerator will also try to estimate whether the existing elementary particles have a substructure (the estimated size of the Higgs “particle” is 2-3 orders of magnitude smaller than the size of the nucleon). It’s imposing. Since Democritus suggested the existence of atoms more than 2,500 years ago, we have known that atoms (whose existence was questioned even several decades ago) are not the end of the story. The elementary particles that compose them are not elementary! We should not talk about particles at that point but about waves and energy quanta. But that’s a separate topic.

A new stage of research

So ahead of us is the next exciting research stage in understanding the material world’s structure and properties in the most petite sub-nucleon sizes available to the LHC detectors. The Higgs theory of particles and the discovery of elementary scalar fields constituent undoubtedly the triumph of science. It is possible that in the future, the history of physics will be divided into the era before and after “Higgs.” With the LHC and its enhanced version (HL-LHC), we are entering a new generation of research!