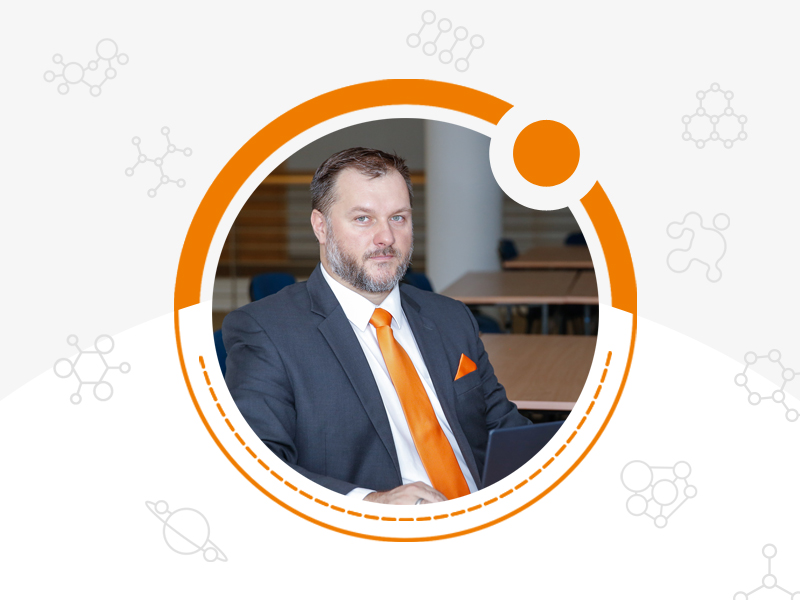 There could be a warning at this point, such as “Be careful what pages you visit”, “Don’t provide your details”, etc. But don’t we hear such warnings every day?  On the occasion of the Safer Internet Day, the story is shared by Tomasz Wesołowski, MSc Eng.

The Internet gives many possibilities – but also many dangers. I laugh at them, as you can see, I make fun of the caricatured language of cheaters. I wonder how anyone can fall for this??? It won’t work with me!!! I am a conscious internet user, I’m not stupid, don’t try those tricks on me. Read my story…

Institute of Computer Science of the University of Silesia

The true story of a certain theft

It’s 22:30, the whole family is watching a movie, the phone vibrates, “Your transaction for PLN 8 has been completed”. Ok, probably something on the card from that day. A minute later, vibration, notification “Your transaction for PLN 12 has been completed”. Another minute, another notification, this time PLN 9. Huh? I look around and ask “are you buying something now?” – “no!”. Another notification, another PLN 11, then 8, 9, 12, …. What’s going on? Finally a thought came up, first somewhere quietly in the back of my head, but screaming in a split second. The pressure able to burst the skull appeared, panic – SOMEONE IS STEALING MONEY FROM MY ACCOUNT!!! More notifications, and the race to save the rest of the money from the thieves begins. The hands are shaking, the money disappears in the blink of an eye, I finally managed to transfer the money, I see the notification “You do not have enough money in your account” – the last transaction of the fraudsters was unsuccessful, they quit

The whole story took place around Christmas, buying gifts online, my wife didn’t notice that someone had impersonated the store’s website and stolen the debit card details. Most importantly, the goods arrived and the thieves waited several days. They tried larger amounts first, but the limit on the card worked. If they had started an hour later, we would have been sleeping and the losses would have been much greater.

Do you also think that you are careful when using the Internet? That it doesn’t concern you?
Buzzzzzzzz, buzzzzzzzz.
And why is your phone vibrating now?
“Your transaction …”