This site uses cookies
By using this website you agree to the use of cookies in accordance with the current browser settings.
Learn more Accept
Go to main content
COVID-19 security status
Level 0: no restrictions, basic health and safety at work rules
Coronavirus Statistics
home link save the date Rainbow Day | Jerzy Jarosz, PhD, Assoc. Proff 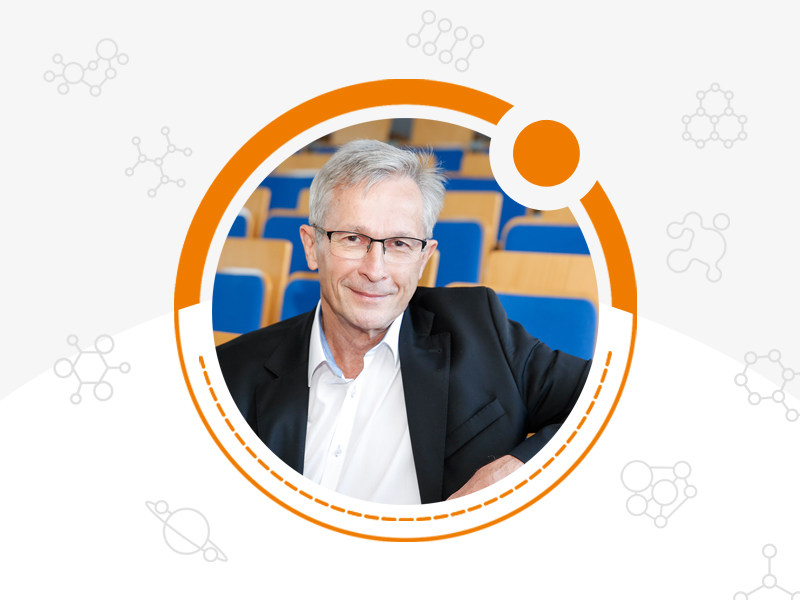 3 April is celebrated as Rainbow Day

Rainbow. Who has never seen it? It is the most beautiful and not uncommon atmospheric phenomenon that always delights. Its extraordinary phenomenality and multi-colour made it an important, albeit equivocal, symbol in many cultures. But it does not really matter, if i is just a kind of optical illusion… It is important that it is beautiful and delightful! And that not only in the Land of Oz, dreams come true somewhere above it… 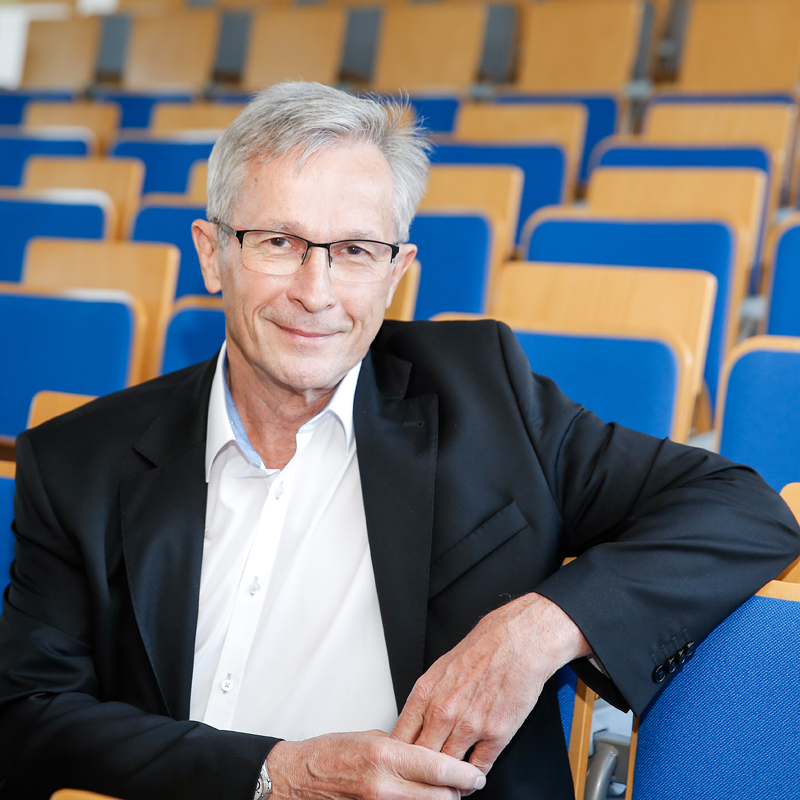 Faculty of Science and Technology

Rainbow. Who has never seen it?

It is the most beautiful and not uncommon atmospheric phenomenon that always delights. Its extraordinary phenomenality and multi-colour made it an important, albeit equivocal, symbol in many cultures.

When we admire a rainbow, we rarely remember that what we see does not actually exist. It does not exist physically, like a cloud or lightning… It would not exist without us – the observers. It probably does not need to be reminded, but we usually see a rainbow as a multicoloured arc that is only part of a semicircle with the centre below the horizon. The general mechanism of the formation of a rainbow has been known to us since the times of Bacon. Descartes and Newton were also conducting research on this subject, but we only owe a thorough understanding of the problem to Thomas Young and the application of the wave theory of light.

In order to see a rainbow, we need: The sun being behind us (not too high above the horizon), the rain being in front of us lit by the sun’s rays, and us standing in the middle. When white sunlight illuminates the raindrops and penetrates them, it refracts on the droplet surface at different angles depending on the wavelength (dispersion) and splits into colours. Then it is reflected inside the droplet from its back wall (total internal reflection), and as it leaves the droplet, it is refracted again at the medium boundary and returns to us as reflected light, split into different colours.

As a result, we see the first arc of the rainbow, painted in a sequence of colours from purple on the inside of the arc, to red on the outside of the arc. It is a continuous spectrum, although for various reasons we are used to talking (as Newton) of the seven colours of the rainbow. We see these colours at certain angles to the main axis of the phenomenon, which is the line drawn by the Sun and our head.

Where the pot of gold is buried?

As you know, the end of the first arc of the rainbow indicates the place where the pot of gold was buried. The only problem is that it is difficult to locate this place, because it changes as soon as we change the location ourselves…

Sunlight can also come back to us after reflecting twice inside the droplet. Then its intensity is lower and the sequence of split colours is reversed. As a result, we can see a second, less intense arc of the rainbow, with colours ranging from red inside, to purple outside the arc.

Between the arcs of the rainbow, a much darker area of sky can be seen, known as the Alexander dark band. It is also only an illusion, caused by the brightness contrast and the specificity of the physiology of the retinal receptors, known as collateral inhibition.

A phenomenon of the rainbow

Rainbow is a very complex phenomenon and the subject of its appearance was not fully explained here. You can sometimes see an additional colour structure inside the first arc due to the light interference inside the droplets, or you can see a rainbow as a full circle if we only observe the illuminated raindrops from a sufficiently high height.

But it does not really matter, if i is just a kind of optical illusion… It is important that it is beautiful and delightful! And that not only in the Land of Oz, dreams come true somewhere above it… https://youtu.be/w_DKWlrA24k

I wish you a beautiful, spring rainbow