Conflict management is an interesting term describing all activities that aim to support the cooperation of people in a given group. Research teams can be an example of such a group, therefore experts associated with the Interdisciplinary Centre for Staff Development decided to organise an international conference devoted to this very topic.

The positive and negative impact of conflicts on the work of research teams was the main topic of discussion. The researchers took into account the issue of competencies that should be developed by all team members, team leaders, and young scientists alike.

The participants of the conference were welcomed by Prof. Barbara Kożusznik, the Director of ICRK. Speeches delivered: Prof. Francisco Medina from the University of Seville, Prof. Corinne Bendersky from the University of California, Los Angeles, and Prof. Pol Ghesquière from the Catholic University of Leuven. Whereas a workshop on conflict management was led by Grzegorz Filipowicz, PhD, of ForFuture, associated with ICRK.

The event, which took place on 13 October 2021, was part of a series of initiatives carried out as part of the European Continuous Conference on Collaborative Conflict.

The conference was organised by Prof. Barbara Kozusznik, Director of ICRK, Grzegorz Filipowicz, PhD, of ForFuture, and Katarzyna Więcek-Jakubek from the University of Silesia in Katowice. 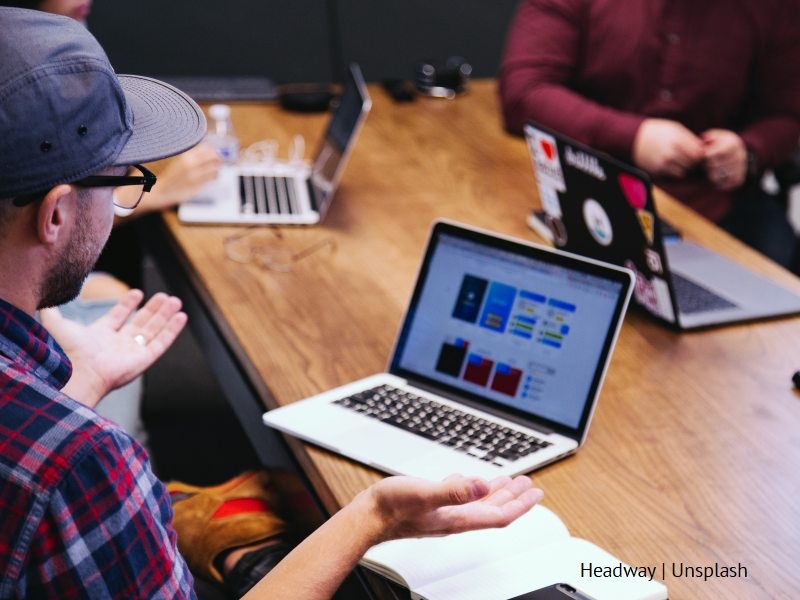