Standardization of Romani Language and its use in the educational process

The participants in the conference were from Russia, India, Belgium, Sweden, Romania, Slovakia, The Netherlands, Argentina and Poland.

Together with issue such the history of Romani language and the attempts of its standardization in the respective countries the participants also discussed the issues of teaching Romani as a mother tongue in kindergarten level, primary and secondary schools.

In her Keynote speech Prof. Dr. Nadezhda Demeter from the Russian Academy of Sciences, presented the history of Romani language after the October revolution in 1917 in Russia, and how this influenced the development of Romani in different European countries.

The second Keynote speaker Dr. Milan Samko from the University of Nitra, Slovakia, presented the historical development of Romani in Czechoslovakia after the WWII and the process of Standardization of Romani in the years of Communism and after the democratic changes.

Prof. Dr. Punita Singh, from the Ashoka University in New Delhi, India, presented a paper about the Indian roots of Romani and how the Indian languages could be used in the process of Standardization of Romani nowadays.

Dr. Bisser Alekov, from Belgium spoke about the process of standardization of Romani in Bulgaria during the years of democratic changes and how Romani was introduced in primary and secondary schools.

Dr. Cristian Padure, from the University of Bucharest in Romania, presented a paper about the development of Romani alphabet in Romania after 1990-s and the introduction of Romani from Kindergartens to gymnasiums in Romanian educational process.

Mrs. Ajten Berlafa and Mrs. Angelina Dmitri-Taikon from Sweden, spoke about the history of Romani language development in Sweden and what is nowadays the Romani language situation there.

Mr. Jorge Bernal’s presentation was about the Romani language situation in Argentina and how the work on the standardization of Romani starts nowadays.

The presentation of Orhan Galjus, The Netherlands, was about the use of the standardized Romani in Radio and in the Media in generally.

The conclusions form the conference and the further steps towards the process of standardization of the Romani were summarized by Prof. Dr. Hristo Kyuchukov, from the University of Silesia, Katowice, Poland and at the same time is the High Commissioner of the  Commission for Romani language, Culture and Education. After the conference is planned a publication of the conference proceeding with the presentations of the authors. 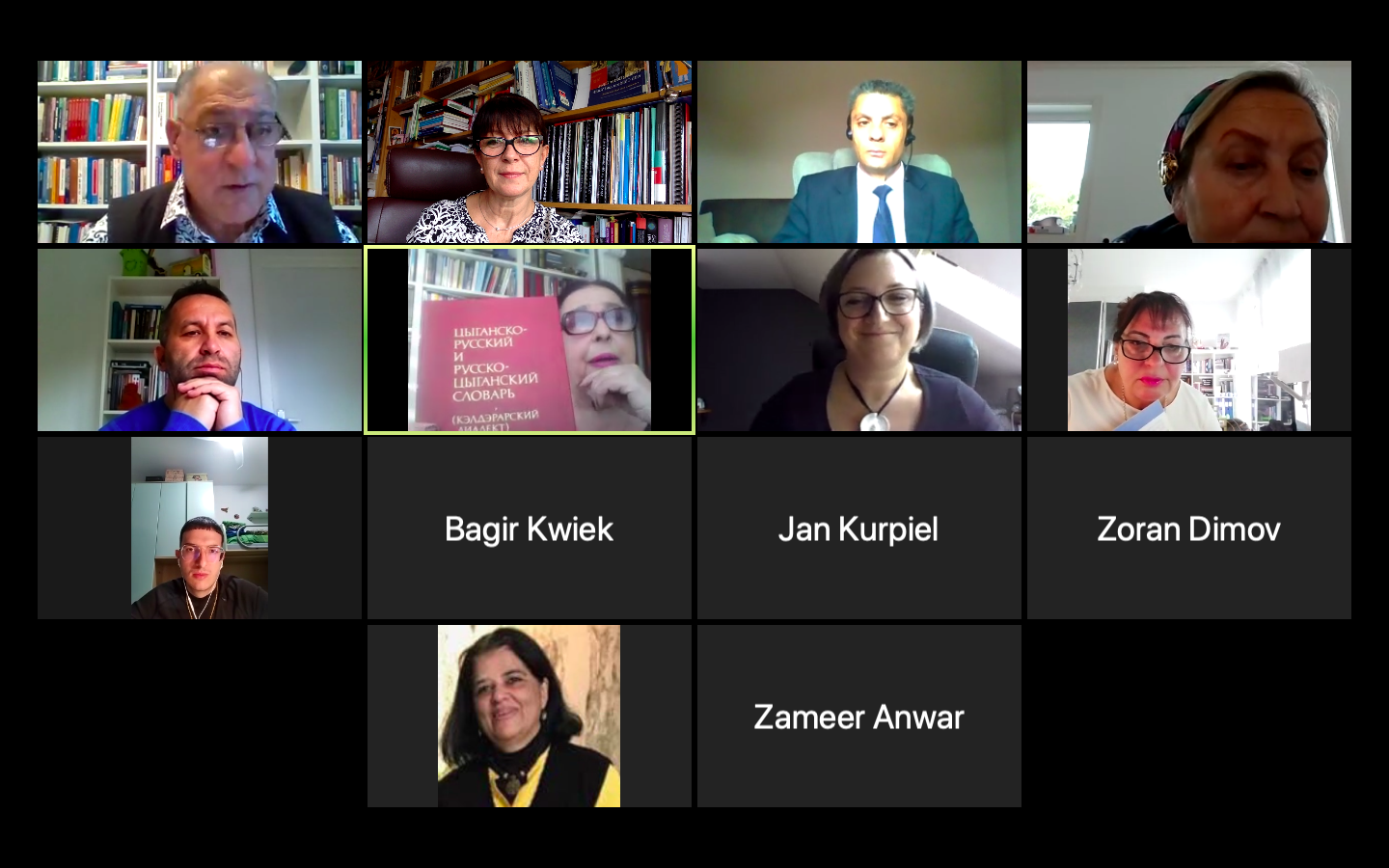