This site uses cookies
By using this website you agree to the use of cookies in accordance with the current browser settings.
Learn more Accept
Go to main content
COVID-19 security status
Level 0: no restrictions, basic health and safety at work rules
Coronavirus Statistics
home link L-events Ceremony of conferring Katowice the title of the European City of Science 2024 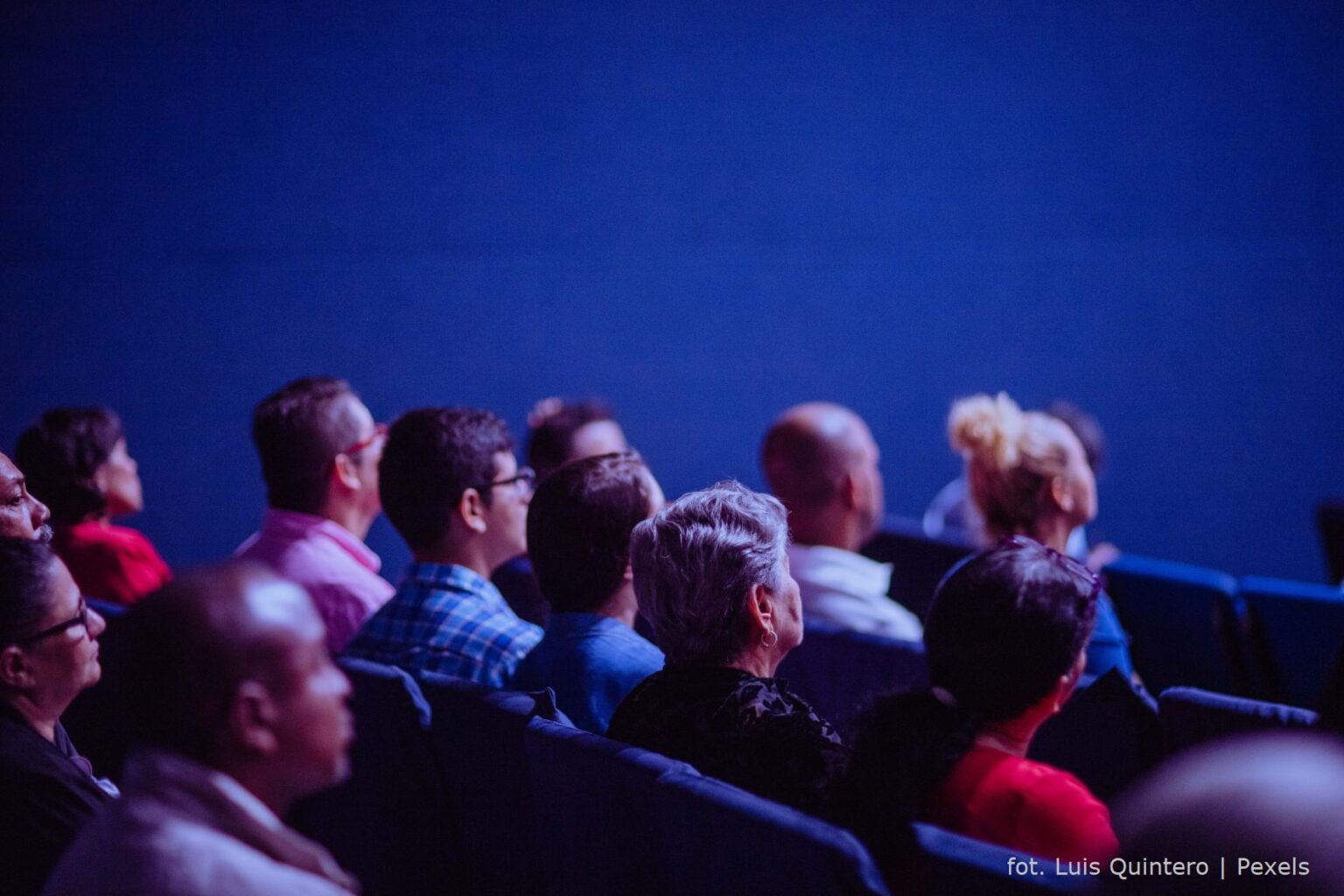 The official ceremony of conferring the title of the European City of Science 2024 will take place on Saturday, 16 July at 4 p.m., during the EuroScience Open Forum (ESOF) 2022 conference in Leiden (the Netherlands). It is the success of the city, the region, and Poland, as Katowice is the first city in Central and Eastern Europe to receive the title.

The official ceremony of bestowing the title will take place in the European City of Science 2022, which is the Dutch Leiden. It will be opened by Mariya Gabriel, the European Commissioner for Innovation, Research, Culture, Education and Youth. The event takes place during the official closing ceremony of the EuroScience Open Forum (ESOF) conference.

The ceremony will feature representatives of rector authorities, employees of all universities of the Academic Consortium Katowice – City of Science along with Marcin Krupa – the Mayor of Katowice, Jakub Chełstowski – the Marshall of Silesian Voivodeship, and Kazimierz Karolczak – Chair of the Management Board of Metropolis GZM. During the ceremony, there will be a performance by Marcin Wyrostek – an accordionist and winner of the 2nd edition of Poland’s Got Talent!

The broadcast of the event will be shared in the news about the ESOF2022 conference in Katowice and on the main site of the University of Silesia.