This site uses cookies
By using this website you agree to the use of cookies in accordance with the current browser settings.
Learn more Accept
Go to main content
COVID-19 security status
Level 0: no restrictions, basic health and safety at work rules
Coronavirus Statistics
home link L-events Anthropocene or entropocene? A series of seminars

Anthropocene or entropocene? A series of seminars 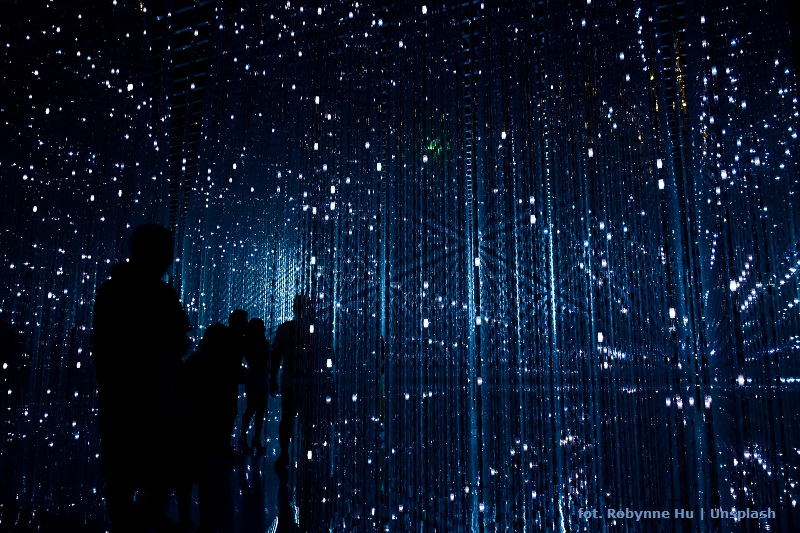 The series of interdisciplinary scientific seminars entitled Reconsidering the Biosphere and the Technosphere in the Entropocene. Entropies, Economies, Ecologies, Technologies starts in September 2022. The series ends in July 2023.

The Anthropocene is a new geological epoch in which human disturbances are having an impact on the whole Earth. Confronted with the Anthropocene, modern humans are no longer the “masters and possessors of nature”, as deemed by René Descartes. On the contrary, it is now the technosphere itself, as a planetary network of interconnected technical systems that seems to occupy the driver’s seat on many interrelated phenomena, which are more and more unpredictable and getting out of human control.

In Bifurcate: There is No Alternative, a book edited by philosopher Bernard Stiegler with the Internation Collective in 2021, it is claimed that the Anthropocene can be termed an Entropocene, as it corresponds to increasing rates of entropy production in all its forms: thermodynamic entropy (the degradation of energy), biological entropy (the reduction of biodiversity), informational entropy (the reduction of knowledge to information and computation, which incidentally gives rise to negative effects that can themselves be defined as psychic and social entropies).

Departing from the opposition between technological humankind and nature, Stiegler’s diagnosis encourages us to reconsider the relationship between various phenomena found in the technosphere: on the one hand, the depletion of resources, the destruction of ecosystems and the reduction of biodiversity under the effect of extractivist capitalism based on the exploitation of fossil fuels and extraction of rare metals; on the other hand, the technological disruption striking institutions, the destruction of cultures and the reduction of noodiversity (the diversity of the forms of knowledge) under the effect of computational capitalism based on the exploitation of data and automated computation of all aspects of life.

In such a context, the challenges of achieving ecological and technological transitions can no longer be addressed separately. Instead, a transversal approach to these overlapping phenomena and challenges is required. In order to recognise the problem of entropy as a key problem of the Anthropocene (Entropocene), we need a reflection going beyond the division between “hard” and “soft” sciences.

Since the beginning of the 20th century, “that eminently abstract concept of entropy” (Poincaré)  has proved to be problematic and posed many theoretical difficulties. One may say that a series of misunderstandings seems to have shaped the interpretation and understanding of this concept, from thermodynamics in physics, as well as in biology, information theory and economics, and up to complex systems science. The debate within the series of seminars is to develop an “interscientific” understanding of entropy and a reconsideration of its meaning and significance, not only from a thermodynamic viewpoint grounded in physics but also in relation to perspectives emerging from ecology, theoretical biology, anthropology, technology, sociology, economics and political theory. The seminars seek to encourage an interdisciplinary debate on entropy with the aim of:

The seminars are conducted in English.

20 December 2022 – Challenges of Ecological Economics: Towards a Sustainable Growth? (Mario Giampietro, Robert Ayres) (to be confirmed)

24 January 2023 – Flow Economy and the Economy of the Commons in the Age of Sustainability (Gaël Giraud, Mark Swilling)

15 May 2023 – The politics of Energy: Fossil Fuels and Petro-masculinity (Cara Daggett) (to be confirmed)

23 May 2023 – Economics as a ‘Cyborg Science’: Neoclassical Economy and Cybernetics (Philip Mirowski) (to be confirmed)

11 July 2023 – Towards a Pharmacological Critique of the Capitalocene (Paolo Vignola, Sara Baranzoni)

If you are interested in participating, please contact Michał Krzykawski, PhD, DLitt, Assoc. Prof. via e-mail to michal.krzykawski@us.edu.pl. The meetings take place via Zoom. You will receive links to a particular seminar several days prior to the event via e-mail.