This site uses cookies
By using this website you agree to the use of cookies in accordance with the current browser settings.
Learn more Accept
Go to main content
COVID-19 security status
Level 0: no restrictions, basic health and safety at work rules
Coronavirus Statistics
home link L-events Erich Maria Remarque read today. Conference on the 50th anniversary of the writer’s death 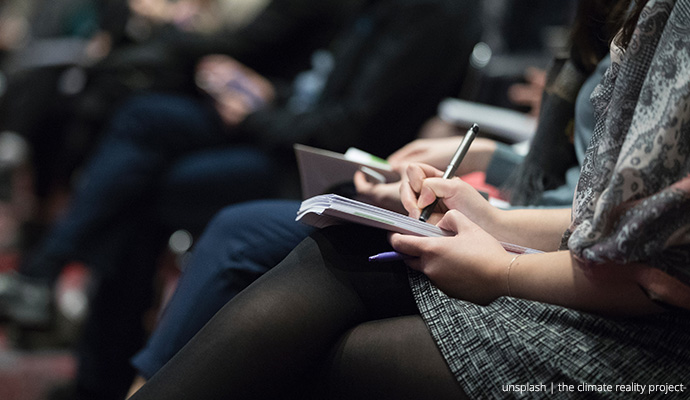 An international scientific conference devoted to the life and work of Erich Maria Remarque will be held from 11 to 13 October 2021 at the Scientific Information Centre and the Academic Library.

To readers of different generations around the world, Erich Maria Remarque (1898–1970) is known primarily as the author of the best-selling novel entitled “All Quiet on the Western Front.” With one million copies sold, in just sixteen months the writer from Osnabrück was among the most popular and wealthiest German authors of all time.  Today, despite many social and political changes, the themes taken up by Remarque seem to be more relevant than ever: problems of migration, identity, the need for empathy, the ideals of pacifism, humanitarianism, and situations of threat or oppression.  On the fiftieth anniversary of the writer’s death, these and other aspects shed new light on his work, in particular with regard to Remarque’s contemporary reception in various cultural and political contexts.  The main topics of the conference include: Remarque’s work from the point of view of contemporary cultural theories, the contemporary reception of his works or the problems of translating his works into Polish.

The special guest of the conference will be a singer, actress and journalist – Joanna Rawik, who will perform in the monodrama “Arc de Triomphe” (based on E.M. Remarque’s novel “Arch of Triumph”).

The conference is the result of a scientific collaboration with Erich Maria Remarque-Friedenszentrum in Osnabrück. The aim of the project was to reflect on the significance of the writer’s works and its reception in Europe, as well as to initiate a discussion on the concepts important to Remarque: peace, humanity and strangeness in the world.

The project was co-financed by the Foundation for Polish-German Cooperation. 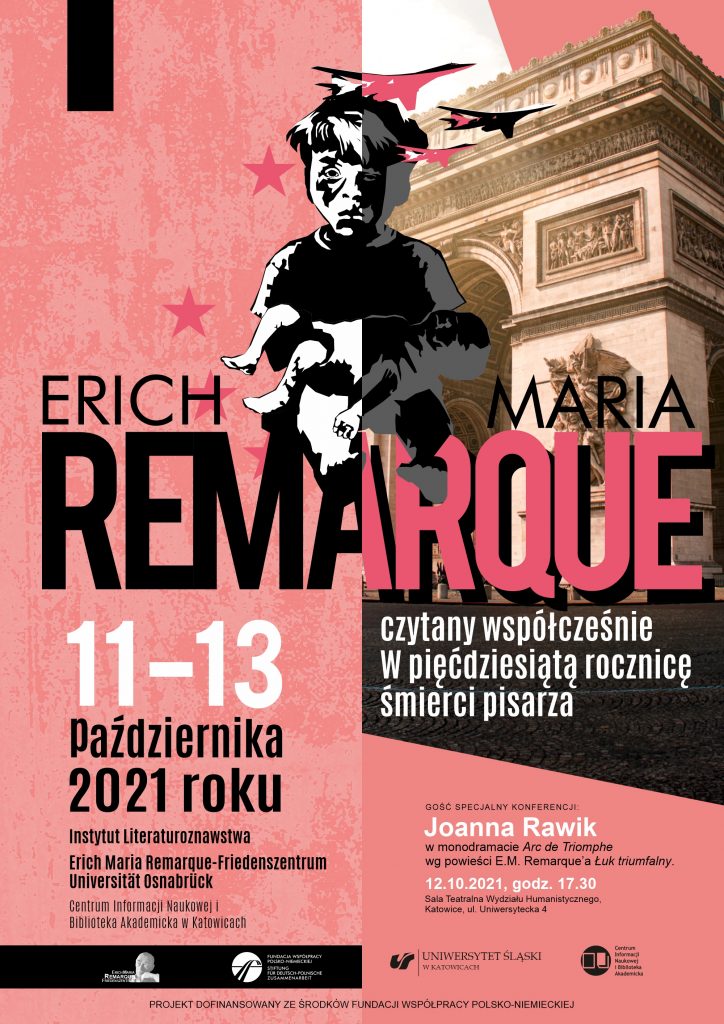