This site uses cookies
By using this website you agree to the use of cookies in accordance with the current browser settings.
Learn more Accept
Go to main content
COVID-19 security status
Level 0: no restrictions, basic health and safety at work rules
Coronavirus Statistics
home link L-events We count on your vote! About the electoral manipulations. Interview with Prof. W. Wojtasik and Prof. J. Gołuchowski

We count on your vote! About the electoral manipulations. Interview with Prof. W. Wojtasik and Prof. J. Gołuchowski 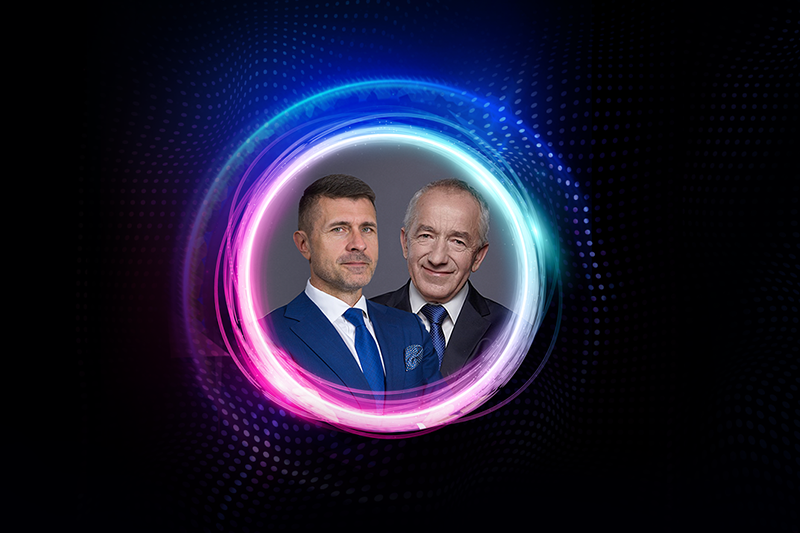 According to Prof. Waldemar Wojtasik, it is still a citizen who holds the ballot paper but instead of being convinced by the participants of the electoral race, voters may be programmed by them.

The starting point for the 20th edition of the Scientific Premiere Stage will be Prof. Wojtasik’s recently released book Electoral Manipulations.

The crisis of elections, the bedrock foundation for liberal democracy, is a fact. Although some mechanisms influencing election results (e.g. creating strange boundaries of constituencies) have been known since ever, the real threat to the just election process is non-transparent and often irreversible manipulations related to the rapid development of digital communication in the early 2000s.

In the old days, an ordinary politician was given 10 minutes of airtime once every four years. It was happening during the last weeks before the elections, and the viewers were roughly aware they are taking part in a campaign and advertisement of an event they are to take an active part in. Currently, it is possible to quickly and effectively reach a potential voter, which makes the campaign last the entire time, and a recipient of content published on a politician’s website is never sure whether it is truth, fake news, or a propaganda message.

Additionally, we – the voters – facilitate the specialists’ canvassing; even a short visit on our social media profile allows the experts to outline a reliable picture for us, potential voters of any political party. Prof. Wojtasik states that party spin doctors are able to discover the main characteristics of the potential electorate and target them with appropriate messages. More and more often, major political parties resemble powerful corporations, which calculate how to come to power and hold on to it; thus, they know the values and statespersons they should refer to, as well as feelings they should play on.

If we take into consideration the economic inequality and the financial power of corporations increasing at the cost of countries, we can wonder whether or not we witness the dawn of democratic elections. Does casting a vote into a ballot box have any sense in the face of the entire process of “programming” the voters?

We will talk about what every voter should know during the next edition of the Scientific Premiere Stage on Tuesday, 17 May 2022 at 6.00 p.m. The guests of Jarosław Juszkiewicz will be Waldemar Wojtasik, PhD, DLitt, Associate Professor, the Deputy Dean for Research and Internationalisation at the Faculty of Social Sciences of the University of Silesia in Katowice and Prof. Jerzy Gołuchowski, the Head of the Department of Design and Communication Analysis at the University of Economics in Katowice.