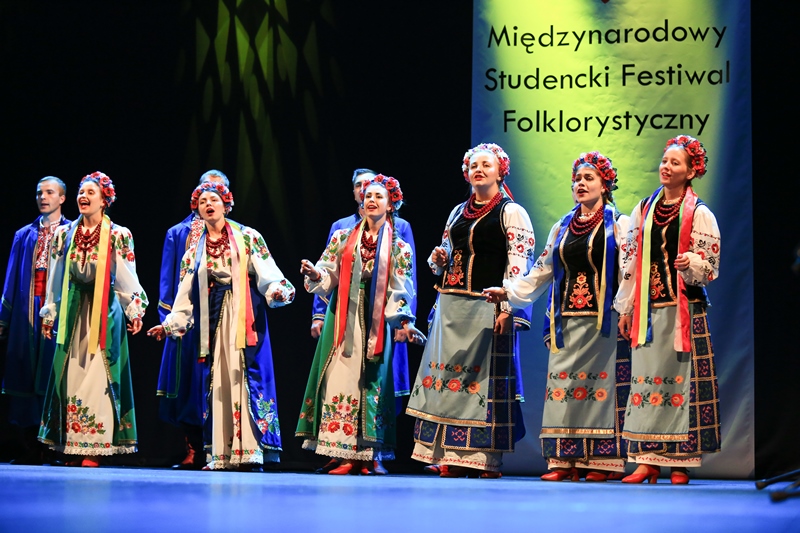 Since 1979, the head organiser of our Festival has been the University of Silesia, and the host has been the Student Song and Dance Ensemble “Katowice.” The Festival is an extraordinary event well-recognised in the folklore environment. The event is co-created by over 300 people, who are artists from around the world and organisers, for whom the end of August means the longing meeting with music, dance, and singing. It is hard to find any other place to experience such an intense integration with cultures and traditions from various places of the world.

In the coming edition of the Festival, we will present seven foreign groups and two domestic groups, i.e. the Student Song and Dance Ensemble “Katowice” and the Folk Group “Ziemia Cieszyńska.” The festival will also feature concerts of groups from Romania, Greece, Slovenia, Brazil, Chile, Taiwan, and Japan.

The International Student Folk Festival is organised by the University of Silesia in Katowice and the City of Cieszyn. 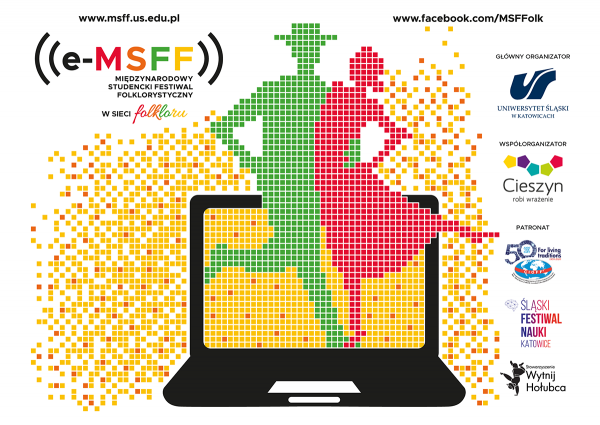