This site uses cookies
By using this website you agree to the use of cookies in accordance with the current browser settings.
Learn more Accept
Go to main content
COVID-19 security status
Level 0: no restrictions, basic health and safety at work rules
Coronavirus Statistics
home link L-events Planet of science – modernisation of the Silesian Planetarium. Meeting with J. Czakański, PhD and D. Gąsiorek, PhD, DSc Eng. 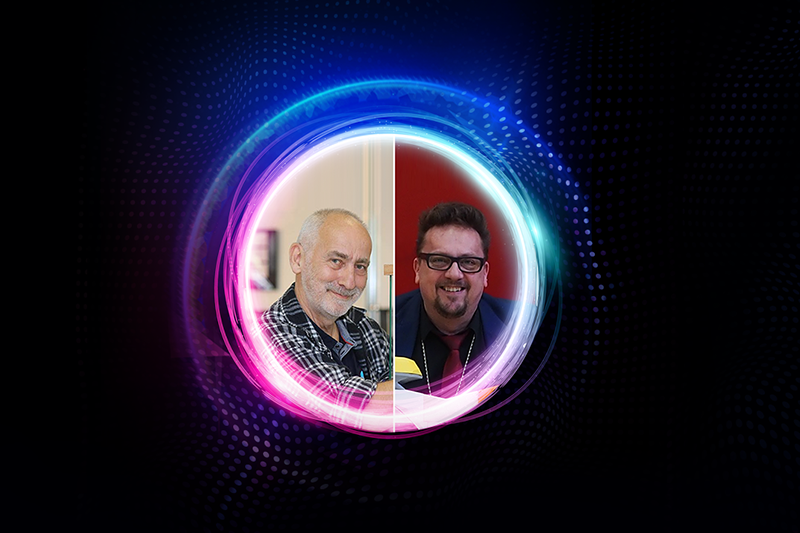 The finale of the 2nd season of the Scientific Premiere Stage is going to end with a big bang. All thanks to our guests who have contributed to the newly modernised Planetarium – Silesian Science Park. Equipped with modern installations and tools, the facility can be even more involved in science communication.

When 4 years ago it was announced that the Silesian Planetarium will be closed due to its modernisation, it was obvious that apart from restoration of exhibitions, news modern attractions will emerge and provide even better science communication tools. And although we have all expected clear changes, its scale and quality make a greater impression when one sees it with their own eyes.

During the official opening of the Planetarium – Silesian Science Park on 11 June 2022, a new building with interactive exhibitions on geophysics and astronomy was presented. The former offers, e.g. a simulation and a first-hand experience of an earthquake and a journey through various climate zones with the temperature differences between -5°C and +35°C. On the other hand, the astronomy hall gives an opportunity to take a look at the famous Zeiss projector, which had been projecting stars in the Planetarium for almost 63 years. Here, visitors can take a walk among starts, which literary gets an additional dimension after putting on 3D glasses.

Reach for the stars

How about becoming an astronaut? The new acquisition of the Planetarium, a space flight simulator ascending the height of 406 kilometres, allows us to feel for a moment like passengers going to the International Space Station. Thanks to the VR goggles, you can see the changing surroundings, and the vibration and g-force feel as if we were in a real rocket. For a second, you can be in a state of weightlessness as well!

Apart from the simulator, guests may take a lift to the vantage point and watch the panoramic view of the Silesian Park and surrounding cities. The hall of Planetarium, where the first sky visualisation took place in 1955, has installed a modern system that is able to project 100 million stars on almost 800 square metres of the spherical screen. You can watch moving celestial bodies while sitting or laying on a folding armchair or lounger.

This impressive modernisation of the Planetarium is a work of many people and visionaries who know how to connect knowledge with fun, and how to use the latest technology in science communication. Thanks to their efforts, the facility is one of the most modern science parks of its kind not only in Poland but in the world.

Where did the ideas for particular halls and exhibitions come from? What is the technology side of turning a general concept into a brilliantly working mechanism? We will cover those questions during another meeting within the Scientific Premiere Stage: Jacek Czakański, PhD, an astronomer of the Silesian Planetarium, and Damian Gąsiorek, PhD, DSc Eng., a member of the consultation committee responsible for supervising the tenders of stands on astronomy, seismology, and meteorology.

The meeting takes place on 23 June hosted by Jarosław Juszkiewicz – a journalist and press secretary of the Planetarium – Silesian Science Park and Ewa Niewiadomska – a journalist of the Polish Radio Katowice.

It will be the last episode of the 2nd season of the Scientific Premiere Stage. The series will be back in September. 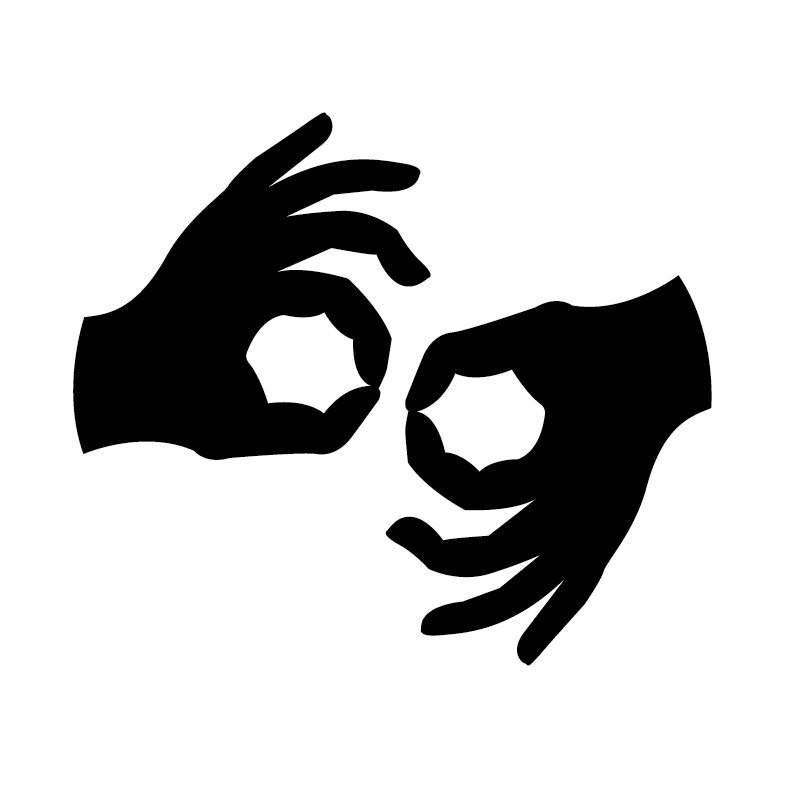 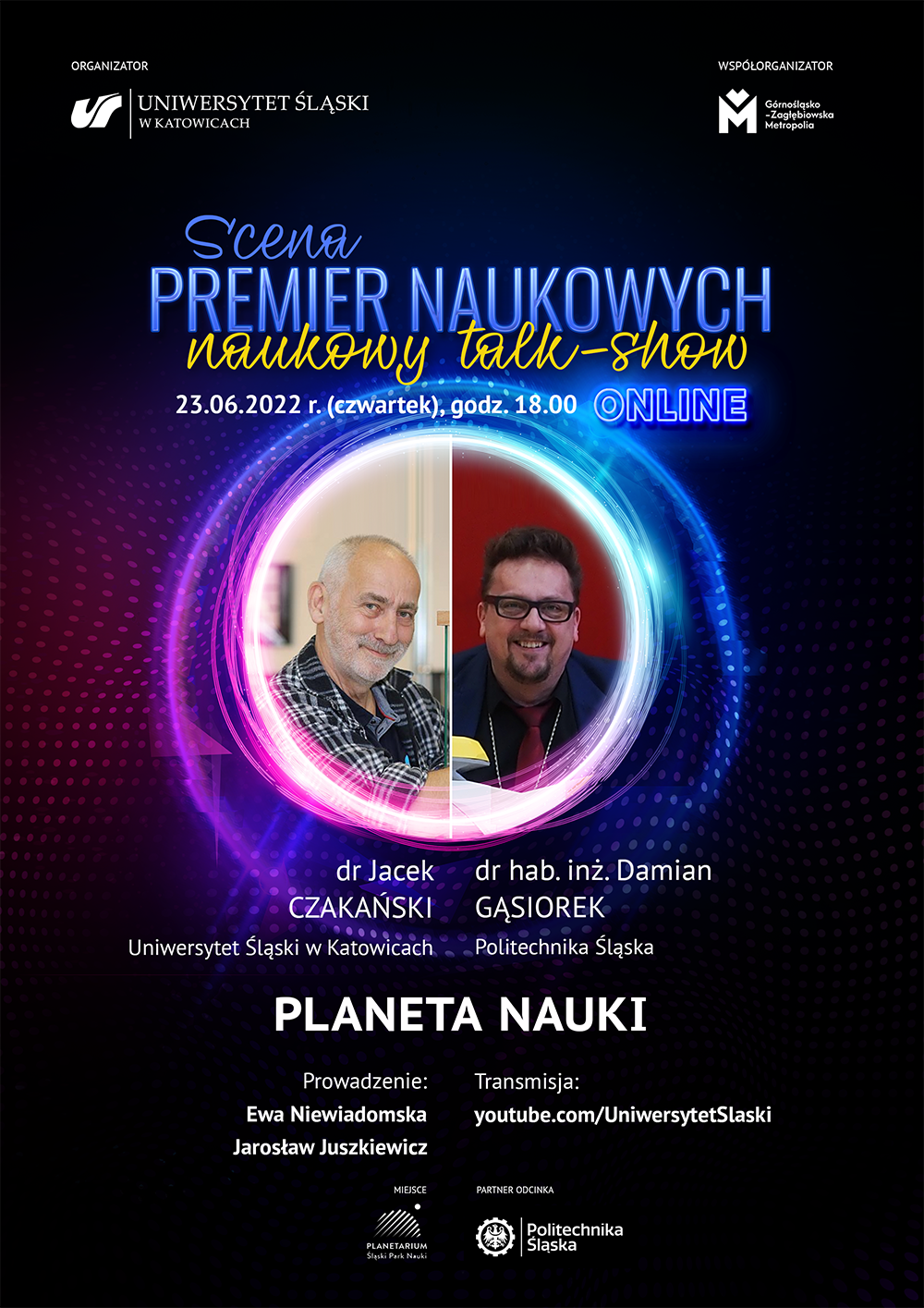