This site uses cookies
By using this website you agree to the use of cookies in accordance with the current browser settings.
Learn more Accept
Go to main content
COVID-19 security status
Level 0: no restrictions, basic health and safety at work rules
Coronavirus Statistics
home link L-events Three Universities’ Tournament 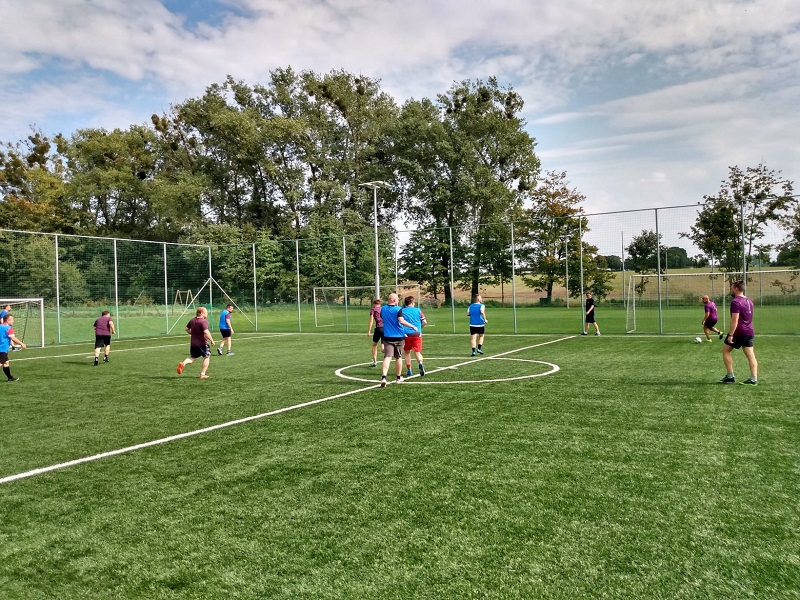 The 4th edition of Three Universities’ Tournament takes place on 29 June at 1 p.m. on the Rapid football ground at ul. Stęślickiego 6 in Katowice.

The original idea for the tournament came from the degree programme carried out jointly by all three of the above-mentioned units: Central European Historical Studies. ‘The assumption is that our students are mobile throughout two years of studies at this programme,’ says Prof. Morawiec. ‘For the first six months they study at the University of Silesia, learning Czech and Slovak languages intensively. They spend the next two semesters at our partner universities in Banská Bystrica and Ostrava, and for the last semester they come back to the Institute of History of the University of Silesia.

Apart from studying languages, the students gain knowledge in the field of history of science, culture, and economy of the region where they study. ‘They get to know the mentality of local inhabitants and establish contacts,’ comments Prof. Morawiec. ‘After graduating they know these places better than others, which means they are more attractive in the labour market.’

On Wednesday, 29 June, the team from the Institute of History of the University of Silesia will try to defend the cup which they won last September. Although the event is intended to promote the degree programme, as well as to integrate the researchers and academics from Ostrava, Banská Bystrica and Katowice, everyone fights hard on the field. ‘Fortunately, one of the advantages of the tournament is that even the team that finishes last still makes it to the podium,’ notes Prof. Morawiec. The games are played 2 x 20 (or 2 x 30) minutes in teams or 5 or 6 players. ‘I play in every position except for the goalkeeper, because that wouldn’t do us any good,’ smiles the researcher.

The entrance to the event is free, and academic community as supporters are more than welcome.