This site uses cookies
By using this website you agree to the use of cookies in accordance with the current browser settings.
Learn more Accept
Go to main content
COVID-19 security status
Level 0: no restrictions, basic health and safety at work rules
Coronavirus Statistics
home link L-events Daniel Tammet’s webinar „What helps people with diagnosed autism graduate from universities?” 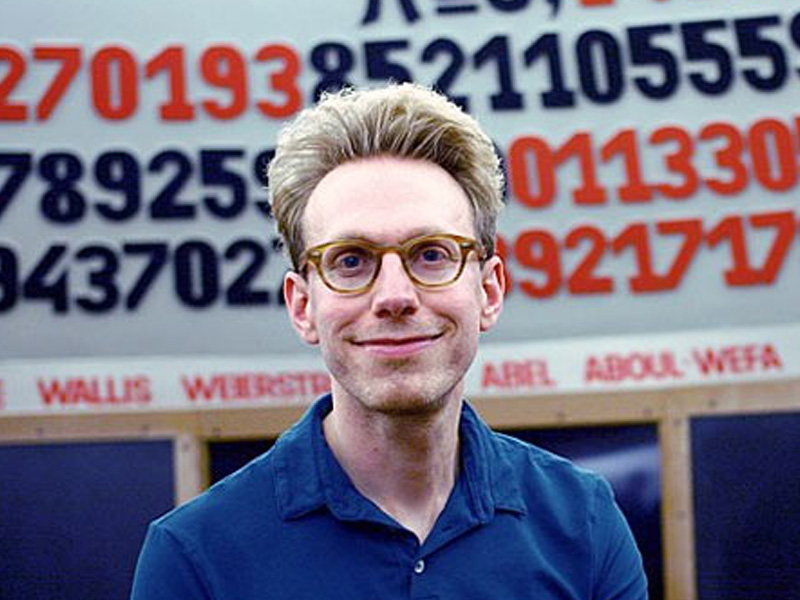 Daniel Tammet’s webinar „What helps people with diagnosed autism graduate from universities?” will be held as part of social campaign „Aware University of Silesia. Autism”.

The meeting will be translated into Polish and Polish Sign Language. The live broadcast can be watched on Facebook: https://facebook.com/UniwersytetSlaski/posts/10157715569708461 and YouTube channel of the University of Silesia: https://youtu.be/FiaeOOhLyzk.

Daniel Tammet – British autistic savant with above-average arithmetic and linguistic skills. He is fluent in 11 languages: English, French, Finnish, German, Spanish, Lithuanian, Romanian, Estonian, Icelandic, Welsh and Esperanto. He is also the creator of his own language called Mänti (based on Estonian and Finnish). He is also a synthetist – he attributes a colour, landscape, texture or shape to each number not higher than 10,000, which helps him remember complex sequences of digits. He has proven his talent by becoming the European record-holder in reciting 22,514 pi number digits from memory. He is also the author of several books: „Born on a Blue Day: Inside the Extraordinary Mind of an Autistic Savant”, „Thinking in Numbers: How Maths Illuminates Our Lives” and „Mishenka”.

Detailed information about the campaign