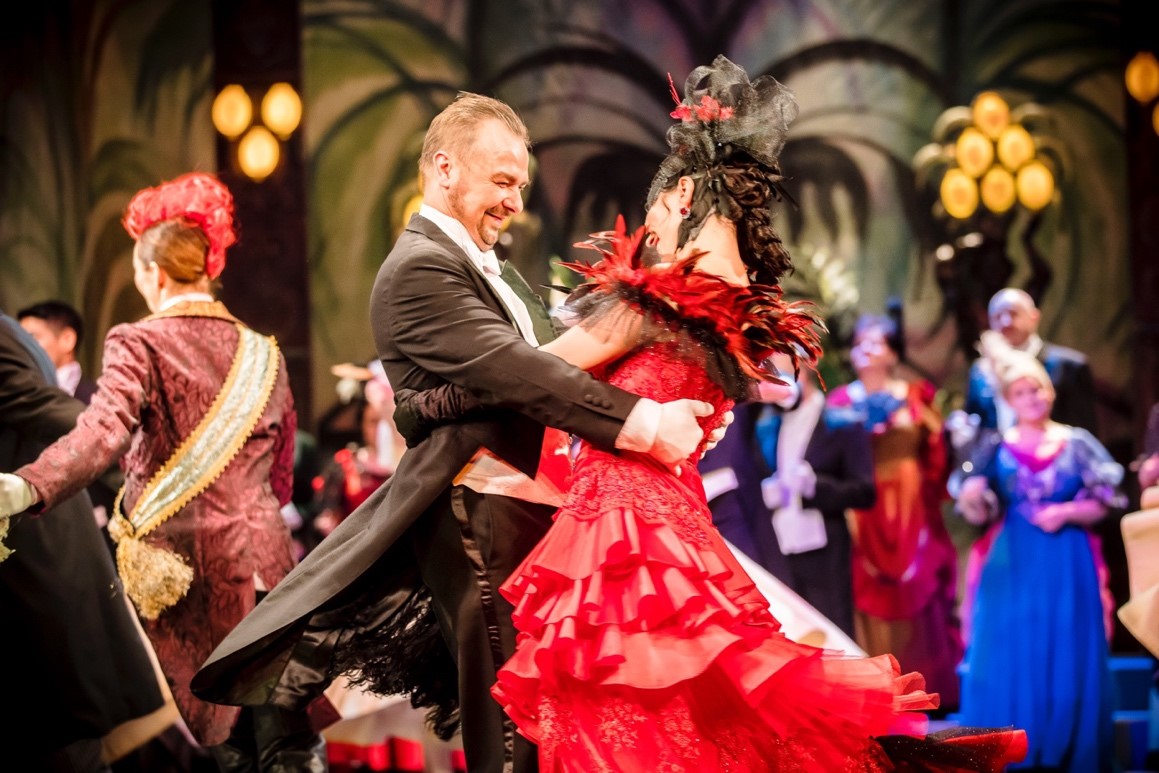 This year the jubilee, thirtieth edition of the vocal music festival “Viva il canto” in Cieszyn is taking place. The several-day long celebrations that began on 10 September 2022, will be crowned by a gala concert at the Adam Mickiewicz Theatre in Cieszyn, which will be held on Friday, 16 September. Due to the pandemic in 2021, the jubilee was moved to September 2022.

Since the “Viva il canto” was organised for the first time in 1992, every year the festival attracts crowds of fans of operas, operettas and musicals, as well as jazz and popular music lovers. The event is graced with performances by outstanding artists from Poland and abroad.

The thirtieth edition of “Viva il canto” once again offers a diverse programme, this time also enriched with a Ukrainian accent. On 10 September, during the concert “Two Colours”, participants had the opportunity to listen to Polish and Ukrainian folk songs.

On 11 September, members of the Silesian Festival Choir performed Gioachino Rossini’s “Little Solemn Mass”, a moving oratorio piece. Two days later, the guests listened to the staging of Johan Strauss’s “The Revenge of the Bat” directed by Henryk Konwiński.

This year’s celebrations also commemorate the Polish composer Karol Szymanowski on the 140th anniversary of his birthday. The performances on 14 September are held under the slogan “Daleko został cały świat…” (“The whole world is far away…”). One of them is the “Suite on Karol Szymanowski Theme”, performed for the first time during the festival, composed by the master of improvisation, a Silesian organist, organologist and organ builder, Tomasz Orlow, PhD, DLitt, Associate Professor from the Faculty of Arts and Educational Science of the University of Silesia.

On Friday, 16 September at 6 p.m. “Viva il canto” will end with a jubilee gala concert, during which over a hundred artists will perform. Members of the Orchestra and Choir of the Silesian Opera in Bytom will perform at the Adam Mickiewicz Theatre in Cieszyn.

The director of “Viva il canto” is Małgorzata Mendel, PhD, Associate Professor from the Faculty of Arts and Educational Science of the University of Silesia.

The festival programme and ticket information can be found on the festival’s website. 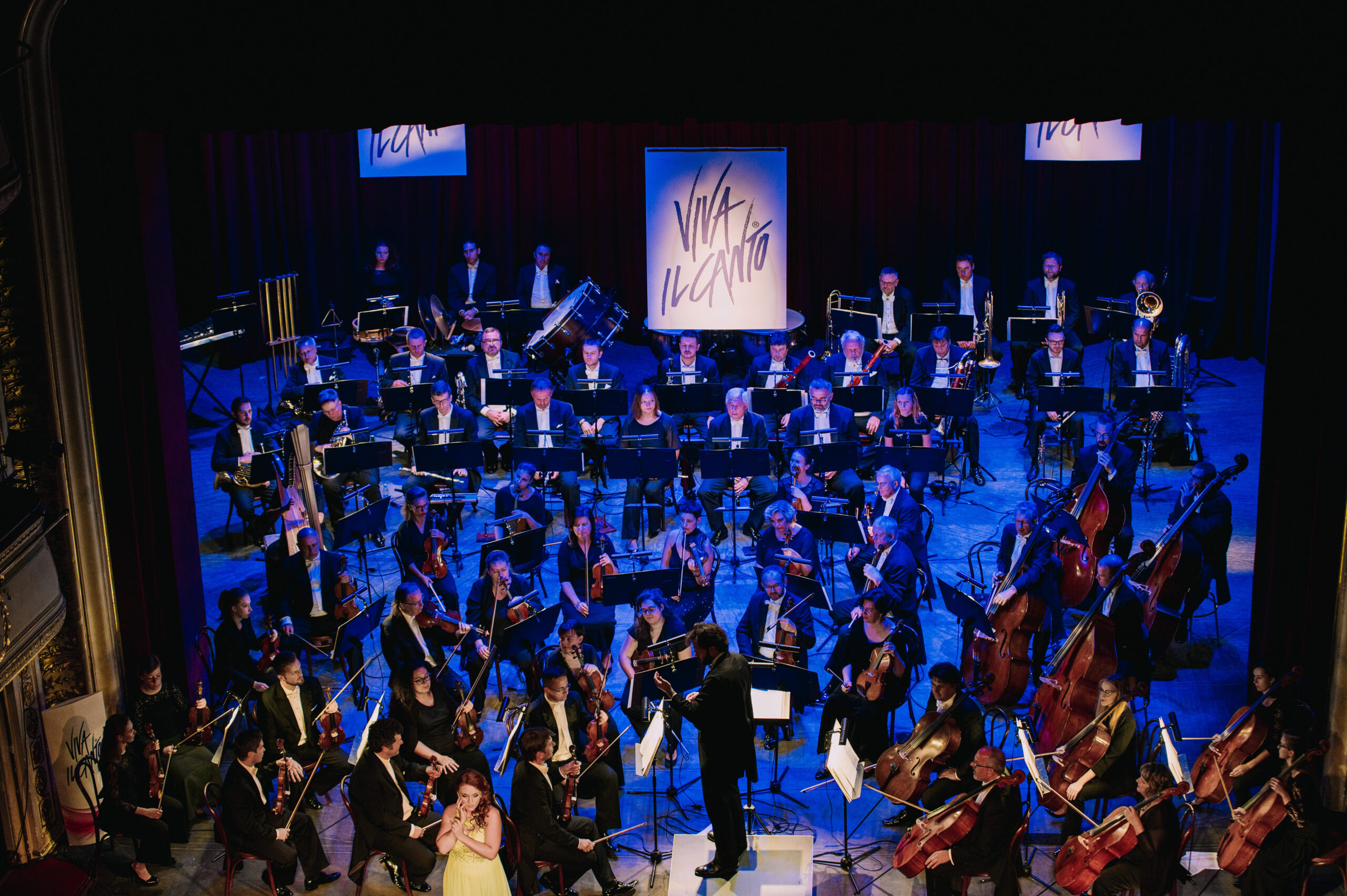 One of the “Viva il canto” concerts | Photo by Maksymilian Rychły 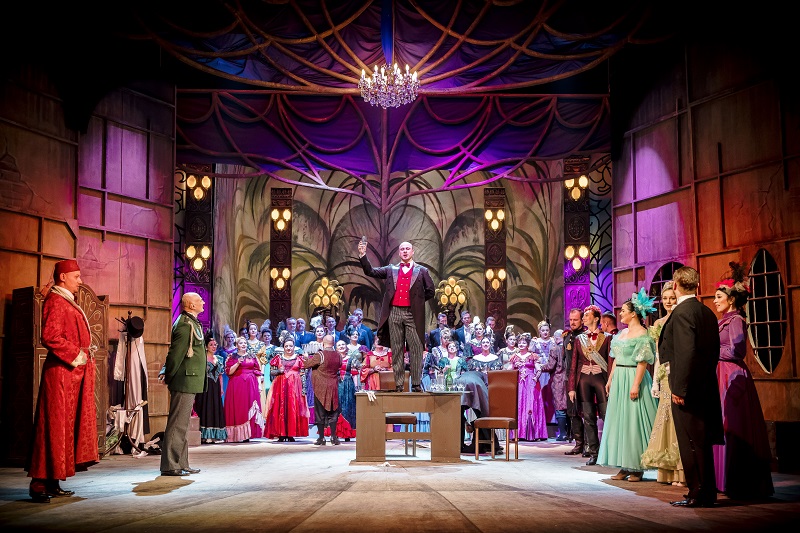 “The Revenge of the Bat” performance | Photo by Krzysztof Bieliński 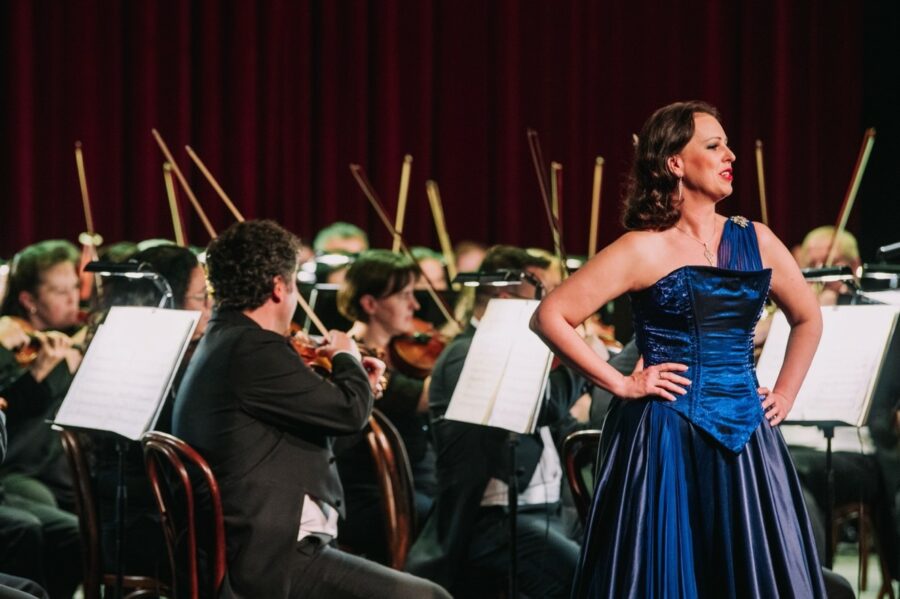 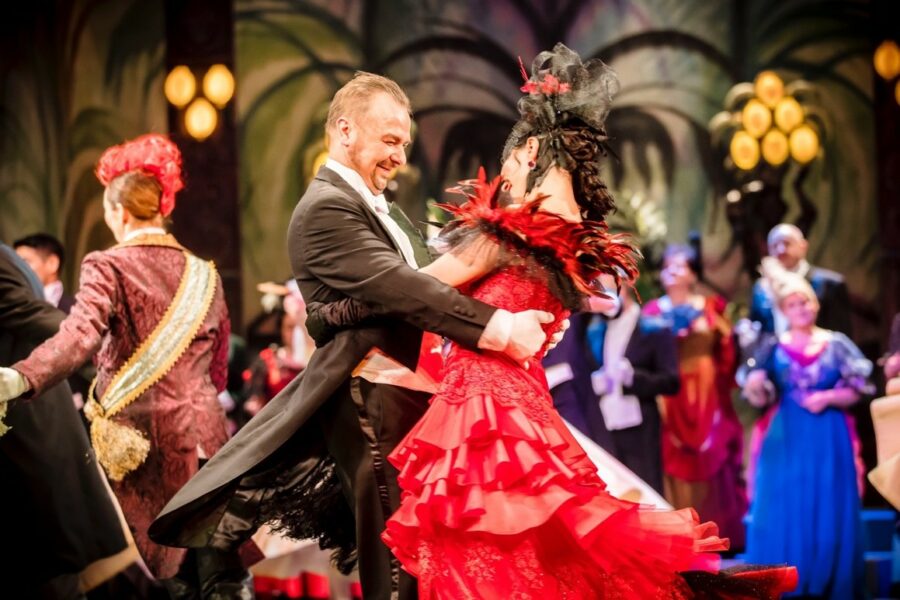