This site uses cookies
By using this website you agree to the use of cookies in accordance with the current browser settings.
Learn more Accept
Go to main content
COVID-19 security status
Level 0: no restrictions, basic health and safety at work rules
Coronavirus Statistics
home link Announcements Institute of Literary Studies – scientific cooperation 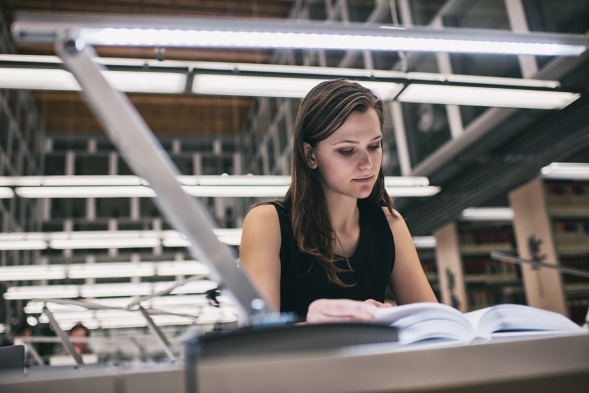 The Institute of Literary Studies conducts high quality research in traditional fields of literary studies, including history and theory of literature, literary criticism, art of interpretation, as well as comparative literature, translation studies and rhetoric. Markedly – with total concurrence of the main trends in the world contemporary literary studies and aiming at more than just knowledge creation — The Institute endues interdisciplinary research, allowing  transcultural interests and pursuits to be efficiently generated, elucidated, implicated and applied to the new worlds our researchers , students and communities will encounter:

Prospective applicants are most welcomed to engage in such areas of research as:

The oratory of classical Athens (5th-4th century BCE) has become the model for the subsequent generations of both theoreticians and practitioners of rhetoric in classical antiquity. This is also one of the main reasons for its relatively good state of preservation and survival. The goal was to study in detail, but also to imitate and to emulate, the rhetorical proficiency of the Athenian orators. Since the bulk of their oratorical output consisted of forensic speeches, the study of Greek law was naturally part of later rhetorical curricula, but rather as an afterthought than a goal in itself. This state of affairs persisted after antiquity throughout the greater part of the modern age. Only in the last century did Greek law became a proper object of scholarly reflection and interest in itself; and only the last couple of decades have witnessed an exponential growth of interest in this subject (Carey 2018). As a result, it is frequently claimed nowadays that Greek law should be studied by legal scholars with proper training in jurisprudence. Yet, with the ever-growing collection of supplementary sources, such as epigraphic data, it has become all too easy to forget that Greek law, although carved in stone indeed, is known to us primarily through the medium of Athenian oratorical practice. That is, its citations, its interpretation, its use (and abuse) are always highly dependent on the rhetorical exigencies of a particular forensic case, from which we happen to possess a surviving speech. Our field of study therefore, though placing law before rhetoric as an object of inquiry, acknowledges the fact that the latter was the principal medium through which it became known, not only to us, but also to the original audiences of Athenian forensic oratory. As a result, the most promising way of approaching Greek law is not necessarily by arbitrarily imposing on it a set of completely alien and irrelevant categories, such as those drawn from Roman law (and its modern successors), but through a detailed and meticulous literary and linguistic study, which takes its cues both from the time-honoured scholarship on rhetorical principles, and from the modern developments in the reflection on language and literature, such as cognitive linguistics.

Neobyzantinism – the reception of Byzantium

In the last years Katowice has become one of the most important centers for studying the reception of Byzantium (its history, culture and literature) in various media in the post-Byzantine world (since 16th century onwards). Especially welcome would be applicants interested in the reception of Byzantine motifs in literature (and especially in less popular literatures) as well as applicants interested in the imagery of Byzantium in popular culture.

Animals in Byzantium remain a largely unstudied subject, there exist only a handful of texts dealing with this issue. Both Byzantinists   and classical philologists working in Katowice tackle various problems related to this topic such as the reception of ancient zoological texts in Middle Ages, the power dynamics between humans and non-human animals, cultural entomology, anthro-zoosemiotics etc. Especially welcome would be applicants working on any aspect on animal studies in Middle and Later Byzantine periods.

Polish and Portuguese Literatures and Cultures

Portuguese writers, artists, translators, and will trace and allocate the points of sameness and difference within the two cultures/literatures, for example, Messianism, national creations of myths. The interdisciplinary research requires scholars representing different research fields, namely, Polish and Portuguese studies, cultural studies, comparative literature, history, history of art. The prospective applicant is expected to build on and widen the existing knowledge in the project designated fields, and disclose avenues of deeper understanding of both the creative and the real worlds of researched cultures/literatures.