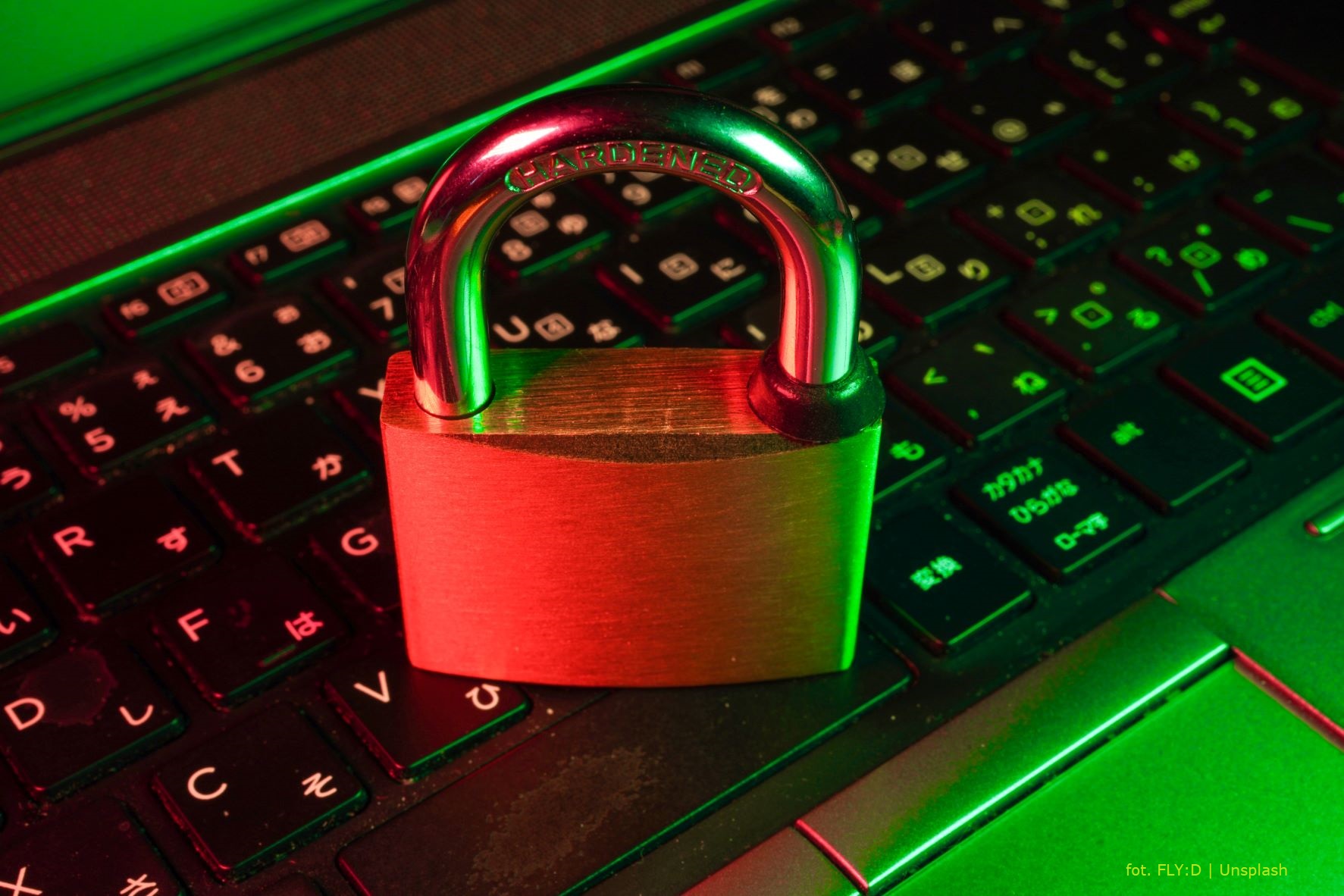 On 14 January 2023, the international social movement Legal Hackers Katowice was initiated in the capital of the Silesian Voivodeship. It is an official branch of what is now the largest grassroots legal innovation community in the world.

The initiative was born as part of the CYBER SCIENCE Silesian Centre for Legal Engineering, Technology and Digital Competence – a scientific and didactic consortium created, among others, by the University of Silesia in Katowice.

The goal of Legal Hackers is to support creative problem solving at the intersection of law and technology. Since 2012, the community has been meeting in independent, self-organising branches around the world to co-create the future of law and innovation management in law through free educational sessions, prototyping workshops and discussions.

13 participants joined the meeting initiating the activity in Katowice. Those individuals came not only from the capital of Upper Silesia, but also from Kraków, Łódź and Bydgoszcz. Present during the meeting were representatives of CYBER SCIENCE: Dariusz Szostek, PhD, DLitt, Associate Professor and Rafał Tomasz Prabucki, PhD Eng. The meeting was also attended by barr Paulina Rzeszut from the District Bar Council in Katowice and the LegalTech Institute at the Supreme Bar Council, as well as Sławomir Smugowski, MA from the Polish Information Processing Society, Upper Silesian branch.

Those interested in participating in Legal Hackers Katowice initiatives can visit the LinkedIn profile.