This site uses cookies
By using this website you agree to the use of cookies in accordance with the current browser settings.
Learn more Accept
Go to main content
COVID-19 security status
Level 0: no restrictions, basic health and safety at work rules
Coronavirus Statistics
home link Type information National Day of the Silesian Uprisings

National Day of the Silesian Uprisings

On 20 June 2022, we celebrate the National Day of the Silesian Uprisings for the first time. The holiday is to commemorate the three independence uprisings of 1919–1921.

Prof. Ryszard Kaczmarek from the Faculty of Humanities of the University of Silesia – a historian and expert on the history of Silesia – emphasizes that the Silesian Uprisings were one of the manifestations of a political conflict wider than just a regional one. The dispute concerned the Polish-German border after World War I, and the fighting in Upper Silesia was part of an undeclared war between the two countries.

The uprisings were caused by the disappointment of Poles with the plebiscite that was to settle the issue of the region’s borders. The necessity to carry it out was mentioned in the Treaty of Versailles that ended World War I. On 15 May, 1922, a Polish-German treaty confirming the division of Upper Silesia was signed, and on July 16 of the same year, the ceremony of unifying Upper Silesia with Poland was held in Katowice.

The new public holiday will always be celebrated on 20 June. On that day, in 1922, the Polish army, headed by General Stanisław Szeptycki, marched into the center of Katowice, and the Polish administration officially took over the rule of the region.

Prof. Ryszard Kaczmarek is the author of the book “Silesian Uprisings 1919-1920-1921: the unknown Polish-German war”. 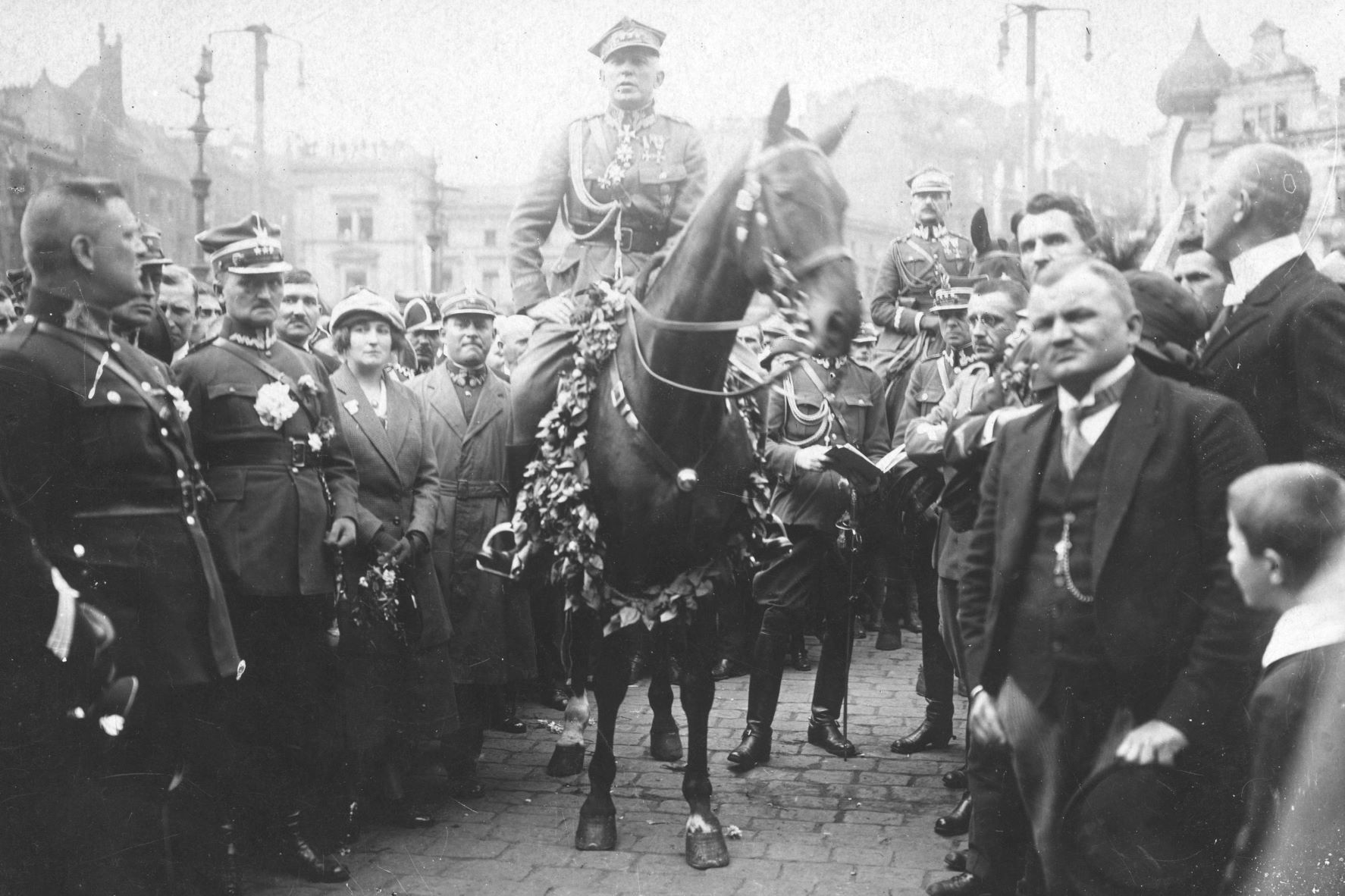