This site uses cookies
By using this website you agree to the use of cookies in accordance with the current browser settings.
Learn more Accept
Go to main content
COVID-19 security status
Level 0: no restrictions, basic health and safety at work rules
Coronavirus Statistics
home link Type information “Secret UŚ” series of animations

On the day of the University of Silesia’s birthday, we present “Secret UŚ” series of animations, which were prepared for foreigners learning Polish.

In four short videos, we gathered the most interesting, from the foreigner’s perspective, facts about the University of Silesia and its university cities. The inspiration for the animations were the stories of people who have begun their adventure with the University of Silesia in Cieszyn at the Summer School of Polish Language, Literature and Culture, which has been gathering foreigners from around the world for 30 years.

The archetype of the main character is Magdalena Knapik a lector of Polish at the School of Polish Language and Culture, a graduate of the University of Silesia professionally connected with the University since 2004. Apart from language classes, Magdalena Knapik organises and co-organises domestic and international events, which familiarise foreigners with Polish traditions, including culinary ones.

Animations were created under the “Escape room – university edition” project, which aimed at promoting the University among people interested in the Polish language and culture. The materials have been presented during virtual meetings with people from Brazil, Korea, Uzbekistan, Azerbaijan, Russia, Belarus, Ukraine, the USA, and Georgia.

Link to the playlist

The project is funded by the Polish National Agency for Academic Exchange under the Foreign Promotion programme. 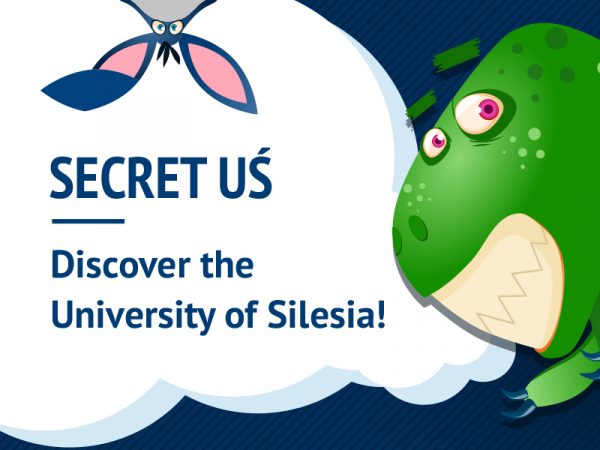