The Regional Chamber of Industry and Commerce has announced the results of the “Marka – Śląskie” (Silesian Brand) competition. The winners were announced during the gala that took place on 3 September 2022 in Gliwice. Silesian Science Festival KATOWICE was appreciated in the category of “SuperMarka – Śląskie”. The award collected by the Rector of the University of Silesia, Prof. Ryszard Koziołek, Director General of ŚFN KATOWICE, appreciates significant contribution to the development of the Silesian Voivodeship. SuperMarka (SuperBrand) is awarded to entities or people who, through their activities, have become an extraordinary symbol of the Silesian region, a brand recognisable in the country and abroad.

The Silesian Science Festival KATOWICE is one of the largest popular science events in Poland and Europe, jointly organised by Silesian universities which have formed a consortium since 2018. The University of Silesia in Katowice is the leader of the consortium and the main organiser of the event. The festival, organised for the first time in 2016, is currently co-created by: The Citry of Katowice (hist city), Metropolis GZM and Marshal’s Office of the Silesian Voivodeship (co-hosts), as well as Academy of Fine Arts in Katowice, Jerzy Kukuczka Academy of Physical Education, University of Economics in Katowice, Silesian University of Technology, Silesian Medical University, Jan Długosz University in Czestochowa, University of Technology in Częstochowa, and University of Bielsko-Biała. So far, there have been five editions of the festival. They can be summed up in figures: 500 000 participants, 1179 lecturers, 898 exhibition stands, 889 lectures, 575 workshops, 500 exhibitions and 152 special guests. The success of ŚFN KATOWICE has significantly contributed to awarding Katowice the prestigious title of the European City of Science 2024.

The next edition of the festival will be held from 3 to 5 December 2022 at the International Congress Centre in Katowice. It will be one of the most important events organised in preparation for the function of the European City of Science and hosting the European Science Competitions throughout the year.

ŚFN KATOWICE is a member of the European Science Engagement Association (EUSEA) network, under which it is promoted. In 2019, the festival was also awarded with the “Golden Rose”, i.e. the first award for the best marketing campaign among popular science events during the EUPRIO (European Association of Communication Professionals in Higher Education) conference, and triumphed in the team category in the prestigious competition Populariser of Science 2020 organised by the website “Science in Poland” by Polish Press Agency and the Ministry of Education and Science. At the invitation of the Marshal’s Office of the Silesian Voivodeship, ŚFN KATOWICE, represented by Prof. Ryszard Koziołek, the Rector of the University of Silesia and the festival’s Director General, was the ambassador of the Polish Pavilion during the World Exhibition EXPO 2020 which took place in Dubai from 1 October 2021 to 31 March 2022. During the Silesian Regional Week in the Polish Pavilion, a team of scientists from the University of Silesia conducted workshops aimed at popularising science.

The award is thus a sign of gratitude for active, entrepreneurial and socially responsible behaviour that contributes to the creation of a recognisable brand of Silesia. In previous editions, the University of Silesia (2016) and the Silesian Centre for Education and Interdisciplinary Research of the University of Silesia in Chorzów (2019) were awarded. The competition has been organised since 2010 by the Regional Chamber of Industry and Commerce in Gliwice. 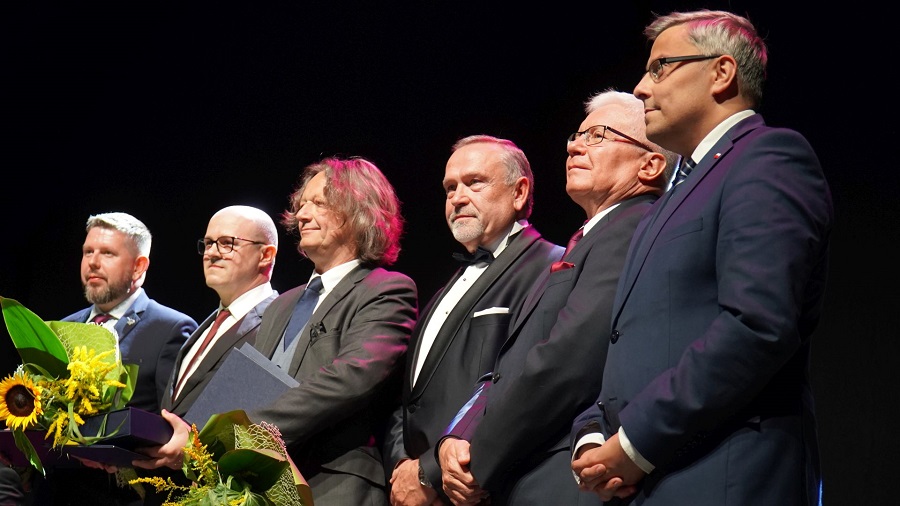 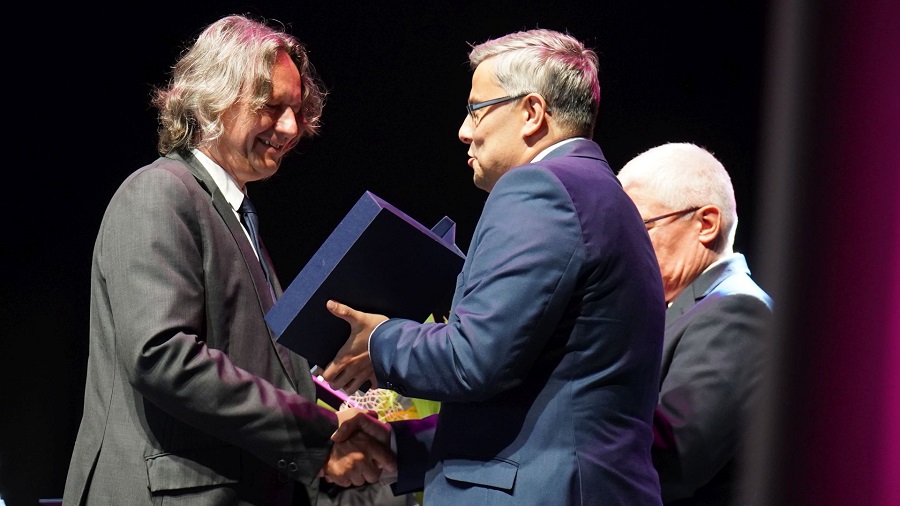