The seas and oceans cover 71% of the Earth’s land surface and are inhabited by millions of species. Ocean plants, mainly algae, produce 70-80% of the oxygen and it is to them, and not to trees, that we owe fresh air. Today we celebrate World Oceans Day. The Day was established at the Earth Summit in Rio de Janeiro in 1992. The aim of this day is to raise public awareness of the important role of the oceans and to promote their protection.

According to scientists, climate change is adversely affecting life in the oceans, including the population condition of commercially caught fish species. Rising water temperatures are dramatically changing the life conditions for marine organisms, which is also affecting the fishing industry. Glaciers are melting, which raises the water level. In connection with these changes, more than a hundred Polish scientists, under the slogan: “Sorry, that’s not the climate we want!” are calling on politicians, entrepreneurs and all citizens to stop the worst scenarios of the climate crisis. One of the signatories of the initiative is Professor Piotr Skubała from the Faculty of Natural Sciences at the University of Silesia in Katowice. He is a biologist, ecologist and science populariser. In his belief, the state of the seas and oceans depends on our daily decisions.

One of the biggest global challenges of the seas and oceans is the huge amount of plastic trash that gets into the waters. As Professor Piotr Skubała points out, we can deliver almost 10 million tonnes of plastic to the marine environment every year. During the pandemic, 25 000 tonnes of waste from used personal protective equipment: masks, gloves, visors and other plastic items ended up in the oceans. More than a million seabirds and a hundred thousand marine mammals die every year because of plastic waste entering the seas and oceans.

So what should be done to protect the seas and oceans? Professor Piotr Skubala suggests: “You can start with such basic actions as: consuming fish and seafood responsibly and checking the source of fish and seafood, saving water, reducing plastic consumption, improving waste water treatment and participating in beach cleaning campaigns”.

The podcast is available on Spotify. 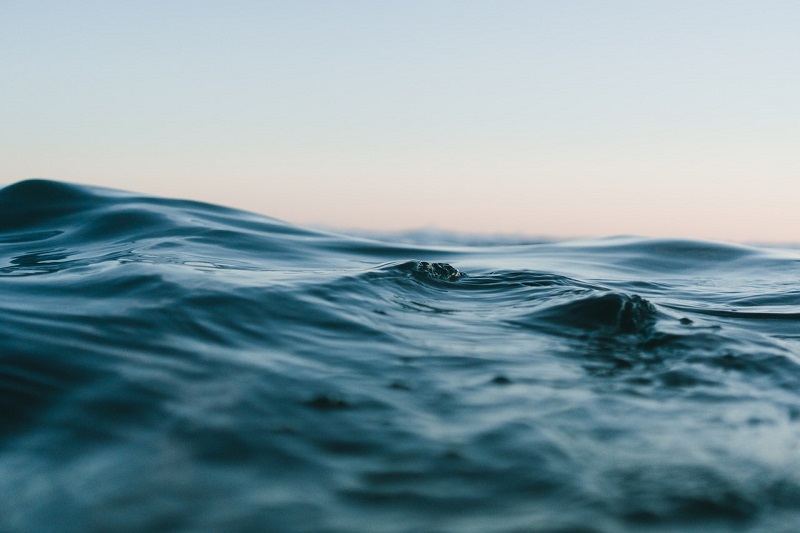