Ambassador Jan Tombiński was a guest of the University of Silesia on Wednesday, 17 November 2021. The visit was an opportunity to meet the Rector, prof. Ryszard Koziołek and the students of the university. 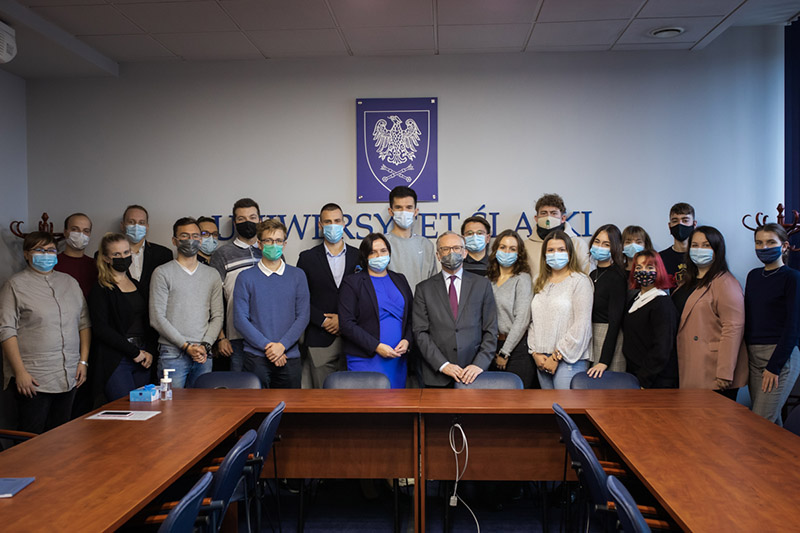 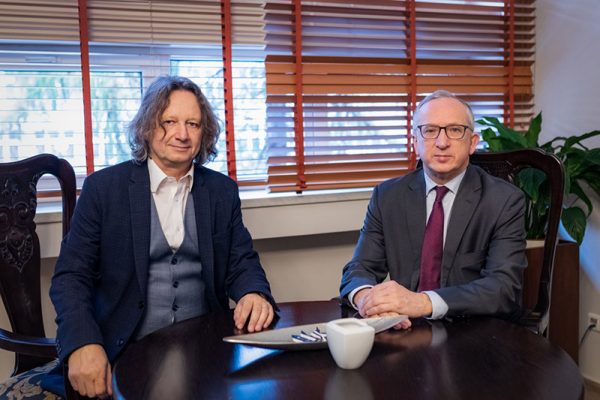