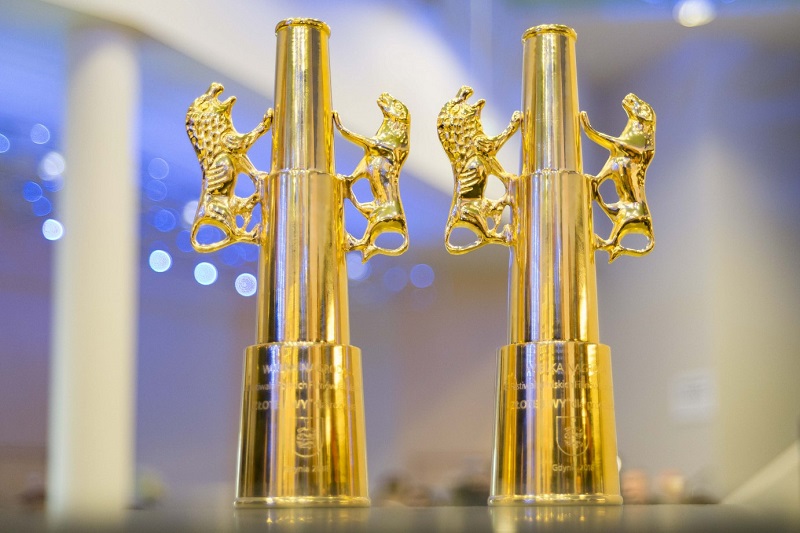 Employees and graduates of the Krzysztof Kieślowski Film School at the University of Silesia won three awards at the 47th Polish Film Festival in Gdynia.

The Golden Lions award went to Agnieszka Smoczyńska, a director and a graduate of the Krzysztof Kieślowski Film School, for the film The Silent Twins. The main characters are June and Jennifer Gibbons, twins who communicate only with each other. The film is based on a true story.

Film School lecturers were also honoured during the competition. The individual award for directing debut or second film went to Beata Dzianowicz, PhD, DLitt, for the film Shreds. It depicted a person’s struggle with Alzheimer’s disease. In turn, the Platinum Lions for lifetime achievements went to Filip Bajon, the director of such films as The Butler and The Spring To Come.