Today National Aeronautics and Space Administration (known as NASA) celebrates its 64th birthday. It was established in 1958, replacing the NACA (National Advisory Committee for Aeronautics) existing since 1915. Thus, the newly formed organisation took over 8,000 local workers from its predecessor, funds of 100 million dollars and three major research centres. The most important projects in the history of NASA related to space exploration are: the Mercury, Gemini, Apollo, Skylab programmes, the shuttle program, and the Apollo-Soyuz programme undertaken in cooperation with the Soviet Union and the creation of the International Space Station.

The younger sister of the “birthday girl” is the intergovernmental organisation ESA – the European Space Agency, which was established under a convention signed in Paris on 30 May 1975. Its aim is to implement a joint European programme for the study and use of outer space.

Space research carried out by the European Space Agency is often complementary and auxiliary to NASA’s plans – both institutions deal, inter alia, with protection of space. The development of the space sector and the transfer of space technologies is the flywheel of modern economies both in the US and in European countries.

Scientists from Poland play important roles in ESA structures. Agata Kołodziejczyk, PhD, Ambassador of the Silesian Science Festival KATOWICE is the first Polish woman to join the Advanced Concepts Team, where she acts as an expert in the field of biomimetics. The researcher has developed a revolutionary solution for multi-module orbital telescopes to reduce their weight and the cost of elevation above the ground.

In April 2022, Tomasz Rożek, PhD, (the ambassador of the Silesian Science Festival KATOWICE and a graduate of the University of Silesia), also became ESA’s advisor. The High Level Advisory Group on Human and Robotic Space Exploration (HLAG for short), where Rożek, PhD works, aims to define the direction in which Europe should develop space technologies.

The interview with Agata Kołodziejczyk, PhD, was conducted by Katarzyna Juszkiewicz. 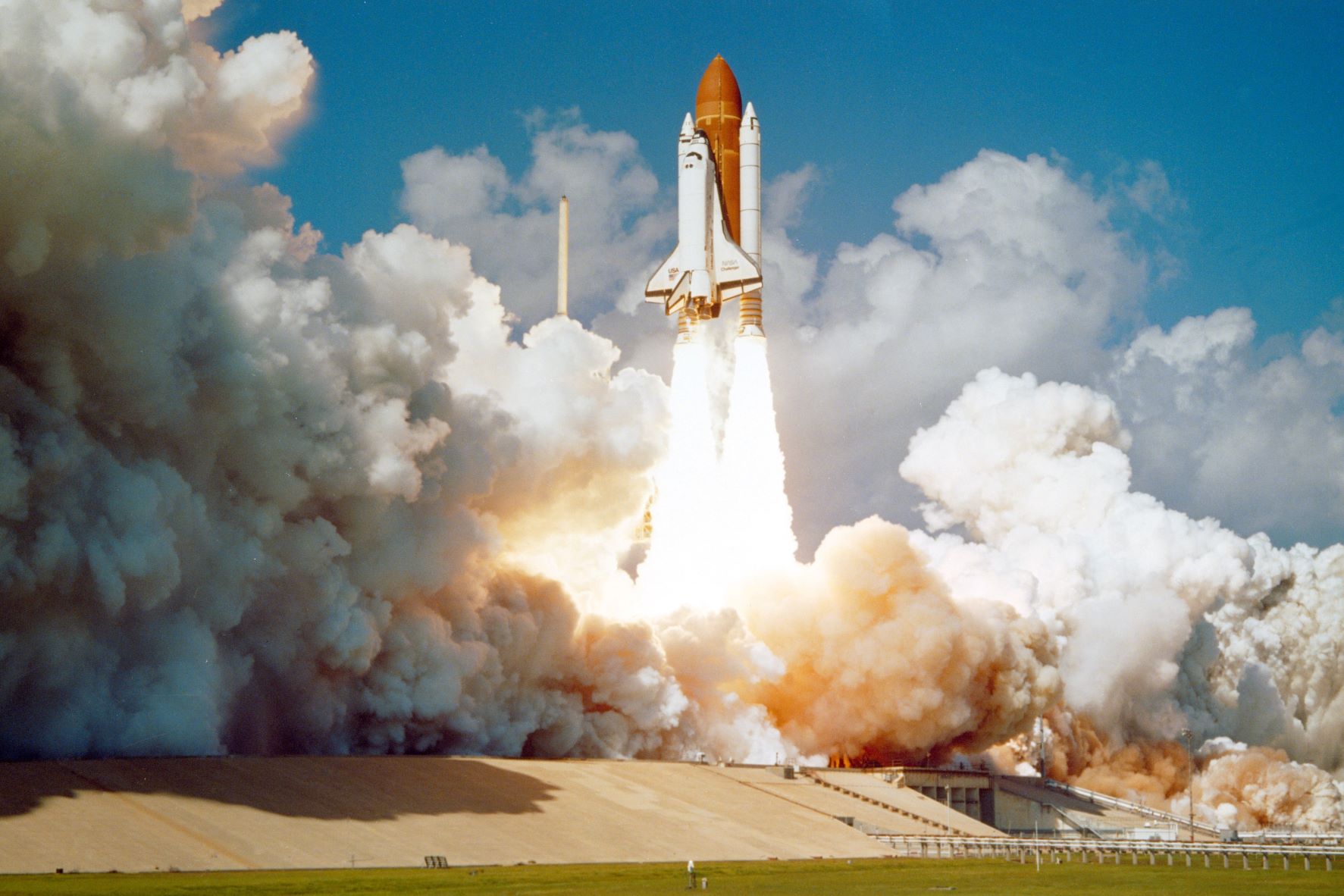 The space shuttle during take off | NASA