This site uses cookies
By using this website you agree to the use of cookies in accordance with the current browser settings.
Learn more Accept
Go to main content
COVID-19 security status
Level 0: no restrictions, basic health and safety at work rules
Coronavirus Statistics
home link Type information CERN | Updated strategy for the future of particle physics

CERN | Updated strategy for the future of particle physics

In June 2020, European Council for Nuclear Research (CERN) in Geneva adopted the updated European Strategy for Particle Physics – document which concerns the future of particle physics in Europe in the global context. These provisions are intended to strengthen the leading role of our continent in the field of this fundamental research, taking into consideration the innovative technologies necessary for conducting such analyses.

There are plans to intensify the development research in the field of advanced accelerator, detector and computation technologies. The work intended to modernise High-Luminosity LHC will be continued. Moreover, plans are under way for the construction of ‘electron-positron Higgs factory’ – the device that enables to study the properties of the Higgs boson discovered in 2012, which allows scientists to search for phenomena going beyond the recognised Standard Model. The strategy also includes the plans of further support for neutrino projects in Japand and USA, as well as the necessity to strengthen the cooperation with research centres around the world.

Information on the European Strategy for Particle Physics (in Polish)

The current and future projects referred to in the updated European Strategy for Particle Physics involve experimenters and theoreticians from the Institute of Physics at the University of Silesia in Katowice (employees, doctoral students and students).

One of the priority types of research conducted at the Institute of Physics is neutrino physics. The scientists associated with the University of Silesia participate in the work of RE13/T2K group (the long-baseline neutrino experiment, https://greybook.cern.ch). More information about T2K experiment can be found e.g. in the article entitled „Ważny krok w badaniach różnicy między materią a antymaterią” (An important step in research on the difference between matter and anti-matter).

It is worth adding that the so-called Polish neutrino groups, including physicists from the University of Silesia, signed the letter of intent for the project entitled „A Water Cherenkov Test Beam Experiment for Hyper-Kamiokande and Future Large-scale Water-based Detectors” (https://cds.cern.ch).

On the other hand, a group of nuclear physicists from the Institute of Physics at the University of Silesia examine different forms of matter by heavy-ion collisions leading to the formation of quark-gluon plasma. Searching for this form of matter, as well as studying the characteristics of transition from hadron matter to quark-gluon plasma, is essential to understand the processes occuring in the outer space, as well as the very moment of the Universe origin (the Big Bang model).

The research is carried out as part of experiment NA61/SHINE (http://shine.web.cern.ch/) conducted in CERN at accelerator.

Moreover, the programme of this experiment includes reference measurements for neutrino experiments (e.g. the above-mentioned T2K experiment) and study of impact of cosmic radiation which reaches us from the outer space in laboratory conditions.

The scientists associated with the Institute of Physics at the University of Silesia also perform theoretical calculations, which are related to preparing the research programme for the successor to the present LHC accelerator (the essence of these calculations has been briefly described in the note entitled „Obliczenia teoretyków z UŚ wzmacniają argumenty za budową przyszłego kołowego akceleratora FCC w CERN-ie” (Calculations of theoreticians from the University of Silesia support the arguments for the construction of future circular FCC accelerator at CERN). It has been estimated that the performance of calculations intended to match the experimental precision achieved when colliding electrons with positrons in the Future Circular Collider (FCC) will take several years and require the involvement of many leading research groups around the world, specialised in theoretical studies of high energy physics. 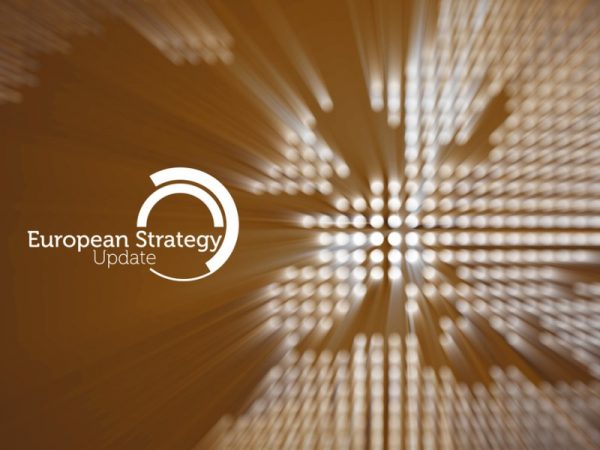