This site uses cookies
By using this website you agree to the use of cookies in accordance with the current browser settings.
Learn more Accept
Go to main content
COVID-19 security status
Level 0: no restrictions, basic health and safety at work rules
Coronavirus Statistics
home link L-events Scientific Premiere Stage | The role of women in science

Scientific Premiere Stage | The role of women in science 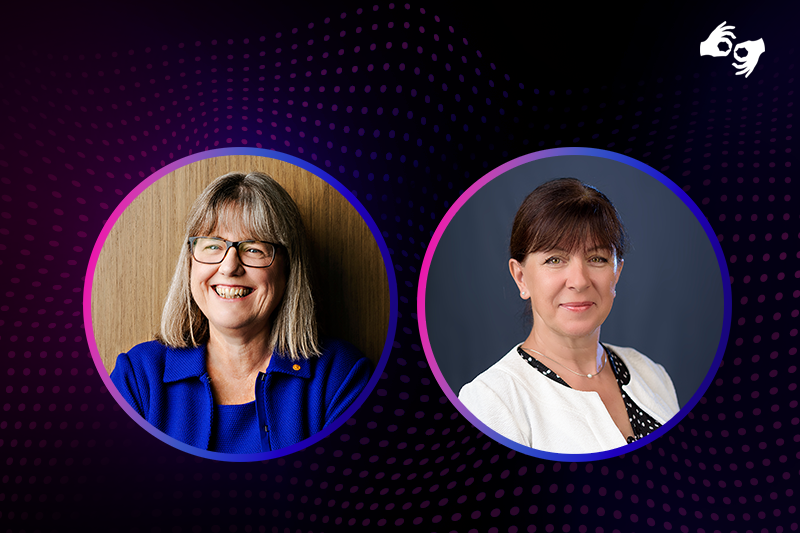 The Nobel Prizes have been awarded every year since 1901. By 2022, as many as 221 people were awarded in the field of physics. However, this number includes only four women. One of them, Prof. Donna Strickland, will be a guest on the Scientific Premiere Stage.

Robbed of the Nobel Prize

Considering only the above number, we could think that the exact sciences, and especially physics, is a world dominated by men. It is only after taking a closer look at the history of science that we realise how great a contribution to the development of the discipline was made by outstanding and determined female researchers. Unfortunately, many of them never received due recognition during their lifetime.

Chien-Shiung Wu, called the ‘First Lady of Physics’, was close to receiving the Nobel Prize. The Chinese-born scientist conducted her research in the USA; in the 1940s, she devoted her life to conducting studies on the beta decay of an atomic nucleus. Her meticulously conducted experiments proved the hypothesis made by her compatriots – Tsung-Dao Lee and Chen-Ning Yang. While the discovery was appreciated, however, Wu was not.  The Nobel Committee awarded Tsung-Dao Lee and Chen-Ning Yang in 1957 and entirely overlooked Chien-Shiung Wu; had it not been for her, the theory would have remained barely a concept written down on a piece of paper.

Jocelyn Bell Burnell, a British astrophysicist, was wronged in a similar way. Although the Nobel Prize in Physics in 1974 was awarded for the pioneering research and the discovery of pulsars, it was not the brilliant researcher who received it, but her mentor – Antony Hewish. On the other hand, the Austrian physicist Lise Meitner never won the Nobel for the discovery of nuclear fission, although Otto Hahn was awarded for the very same achievement, although in Chemistry.

This brief description shows that the role of women in science is greater than the numbers informing about the awards given to them would suggest. Fortunately, as herstory is on the roll, the role of female researchers in shaping the scientific landscape slowly begins to receive its due recognition.

Give women a chance for development

‘It is the one time in my life that I worked very, very hard!,’ claimed Strickland in a jokey kind of way in 2018, when, together with Gérard Mourou, she received the Nobel Prize for ‘their method of generating high-intensity, ultra-short optical pulses.’

When she graduated, she was one of only three women in a class of 25; it must have been tough. Nothing, however, discouraged the researcher from following the scientific path of her career. ‘Do what you love and what you think you are good at,’ she advises not only women, but anyone wondering whether they should quit their dreams due to societal or cultural pressure.

According to the data by the UNESCO Institute for Statistics published in 2019, the share of women in science in Poland equals 36.4%. The percentage is higher than the one in, e.g. the Netherlands (25.8%), France (27%) or Germany (28%). It is also higher than the world’s average of 29.3%. Nonetheless, it is still a surprisingly low score for the 21st century’s ‘society of equal opportunities.’

Therefore, we will talk with Prof. Donna Strickland about the importance of supporting young people, in particular young women, in developing their passion for science on Thursday 27 October at 6 p.m. during ‘The role of women in science’ – a meeting held within the Scientific Premiere Stage series. She will be accompanied by Prof. Ewa Jarosz, the Vice-Rector for Staff Development and member of the team for the Gender Equality Plan at the University of Silesia. The meeting will be hosted by Jarosław Juszkiewicz.

The event will be translated into Polish and Polish sign language.