This site uses cookies
By using this website you agree to the use of cookies in accordance with the current browser settings.
Learn more Accept
Go to main content
COVID-19 security status
Level 0: no restrictions, basic health and safety at work rules
Coronavirus Statistics
home link L-events “100 Years of Polish Botanical Society” exhibition 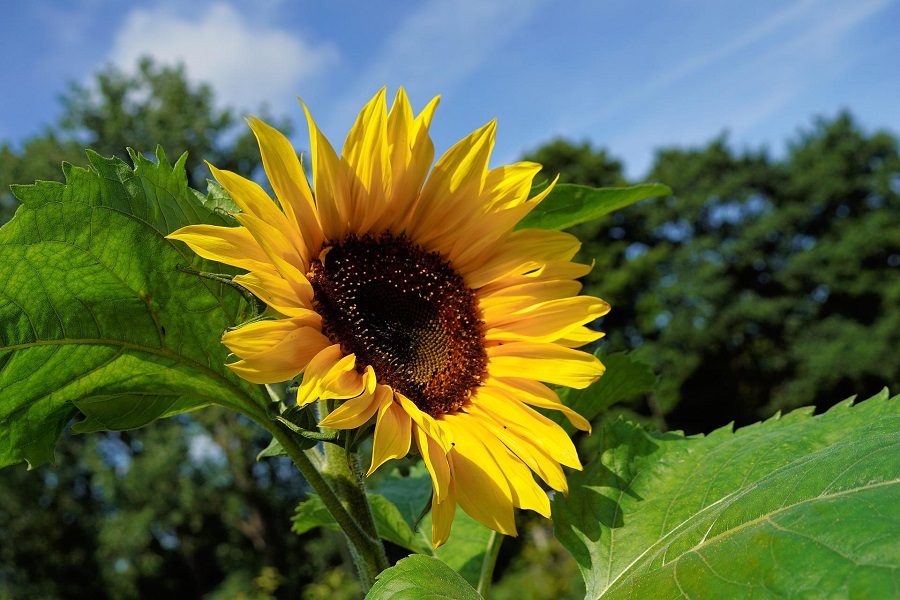 On 1 August 2022, the exhibition “100 Years of Polish Botanical Society” was opened at the GEOsfera Ecological and Geological Education Centre in Jaworzno. It presents the contributions of Polish botanists to world science, as well as the development of botany that took place after Poland regained independence.

The exhibition takes the form of seventeen colourful posters showing the spectrum of various scientific interests of botanists in Poland. Its aim is to intrigue recipients with aesthetics and unusually taken photographs presenting objects of botanical research. The boards show close-ups of plants, algae, fungi and lichens.

The photos will be available for viewing in the GEOsfera until 31 August. Later, the exhibition will be on display in:

The exhibition is part of the celebration of the Year of Botany, commemorating the 100th anniversary of the founding of the Polish Botanical Society.

The event is organised by the Silesian Branch of the Polish Botanical Society. The honorary patronage over the exhibition was assumed by the Rector of the University of Silesia in Katowice.