This site uses cookies
By using this website you agree to the use of cookies in accordance with the current browser settings.
Learn more Accept
Go to main content
COVID-19 security status
Level 0: no restrictions, basic health and safety at work rules
Coronavirus Statistics
home link Type articles How has the pandemic affected inmates’ lives? Research by A. Jaworska-Wieloch, PhD

How has the pandemic affected inmates’ lives? Research by A. Jaworska-Wieloch, PhD

Due to the coronavirus pandemic, the entire world introduced numerous restrictions to counteract the spread of the harmful virus. Schools were closed, remote work was introduced, facemasks and keeping social distancing were recommended. The restrictions affected each of us, including inmates in penitentiary units. During the pandemic, various types of correctional practices were suspended, e.g. addiction treatments, psychology sessions, masses, and vocational courses.

“In that case, it is naturally hard to expect that inmates will leave their penitentiary units as better people,” states Anna Jaworska-Wieloch, PhD, from the Institute of Law, the leader of the project implemented within the “Post-COVID Horizon” call for proposals of the Research Excellence Initiative.

The lawyer, along with an international team, carries out research on how the pandemic affected the imprisonment sentence and the convicted life after prison. The research is of interdisciplinary character and the analysis considers legal, psychological, and correctional aspects.

A. Jaworska-Wieloch, PhD, points out that convicts from European countries are in a different situation than those from the others.

“Europe is actually the only continent where the number of convicts decreased throughout the last years and the ultima ratio principle is actually being executed. The principle says that the imprisonment sentence is to be the last resort used only if we are not able to otherwise measure the crime-related punishment,” explains the researcher from the University of Silesia.

For these reasons, as well as a much broader dimension of respecting human rights, European inmates are more attached to their rights than convicts from other continents, e.g. Asia or America. Therefore, at the time of the pandemic outbreak and the introduction of various restrictions, the biggest number of riots took place in European penitentiary units (e.g. in Italy). What to do in such situations? How to counteract them?

“When a sort of force majeure due to which we cannot guarantee all privileges we had offered so far emerges, we should consider what to propose instead to calm the unrest in prisons and make it possible to execute a penalty not only in a physical but also the correctional aspect. I always point out that it is not in the interest of the convicts but the entire society,” says the lawyer.

One of the imprisonment penalty premises is a social re-integration of the convicts – inmates are to leave prisons as better people, fight against addiction, and acquire education or professional skills to make it easier for them to live in freedom. Although it is hard to do so in situations like a pandemic or war that limit people’s rights in order to fulfil other goals, e.g. maintaining hygiene. Convicts are in such a situation because they have no other choice; they are locked and have little contact with the outside world.

“If we were to look at which restrictions were kept for a longer time and how fast they were given up on, the most considerable doubts are raised by the ban on children from entering penitentiary units. Even after the visitations resumed, most penitentiary units continued to forbid meetings with children. It certainly was particularly painful for the convicts,” states A. Jaworska-Wieloch, PhD.

The reason behind taking such actions was the fact that according to scientists, kids were more likely to transmit the virus. However, it affected prisoners and their family relationships; therefore, the imprisonment penalty was even more burdensome. Some penitentiary units tried to compensate for the lack of visitations and offered prisoners to connect with their families via Skype.

Another doubtful action taken during the pandemic was suspending therapeutic sessions, including addiction treatment.

“Naturally, prison personnel had to work in penitentiary units but it was not necessary to suspend therapies. There is a significant personnel rotation in prisons anyway. Without therapies, returning to living a normal life without violating legal order might be incredibly difficult,” says the winner of the “Post-COVID Horizon” call for proposals.

During the pandemic, the legal rights of the convicted were limited in Poland pursuant to the Executive Penal Code, which in a very general way allows for depriving the convicted of various rights and privileges[1]. Certain rules and restrictions were decided by the penitentiary unit directors and not according to the uniform legislative norms in force within the entire country. Due to that, restrictions were different in particular prisons. Efforts were made to give the convicted opportunities to contact their families, but it was not always effective due to technical capabilities; similarly to many schools, penitentiary units lacked equipment.

“The fact that neither the Executive Penal Code nor any regulation introduced a minimum time of such a substitute for contact offered in exchange for visitation with the family meant that there was no legal basis for convicts to firmly demand that they, for example, talk on Skype. It is a much broader problem,” admits the lawyer. “There are many regulations such as the right to participate in the mass, where the legislator only states that a convict has the right to participate in such a practice, without any firm guarantee that such an opportunity should be provided, e.g. once a week. If we regulate this issue, we might limit the room for abuse in particular units and unify the regulations in the entire country. When the decision is left to the directors of the units, we allow approaching this type of problem in very different ways. 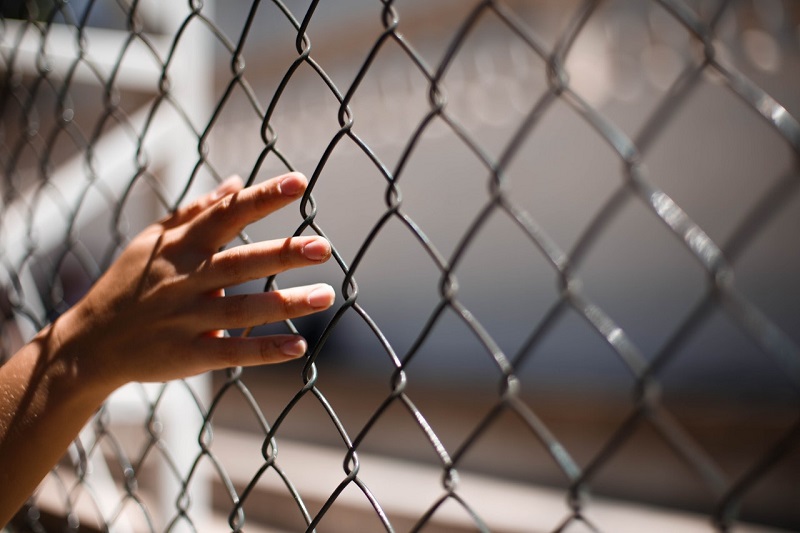 Within the project, the team of A. Jaworska-Wieloch, PhD, has established cooperation with scientists from Bulgaria, Slovakia and Hungary, who have conducted research on how penitentiary units dealt with the pandemic. The introduced restrictions were similar to the ones in Poland, and no bigger prison riots have been registered.

“Perhaps it was due to the fact that the wave of the pandemic started earlier in Southern Europe and reached us with a delay; thanks to that, we could mentally prepare for it. Moreover, I think that in post-communist countries it is easier to accept certain types of limitations. In countries with deeply rooted democracy, the convicted had a little harder time adjusting to the new conditions,” states the researcher from the University of Silesia.

However, the approach to making decisions on limiting prisoners’ rights was different. In Bulgaria it was centralised, meaning it was the government that decided on restrictions in penitentiary units and not their directors.

In their research, the team of A. Jaworska-Wieloch, PhD, covered a psychological aspect as well. Wiola Friedrich, PhD, from the Institute of Psychology, examined to what extent the increased isolation affected the quality of life of the convicted serving a prison sentence and to what extent their aggression increased due to the lack of physical activities and visitations of their relatives. On the other hand, Andrzej Czerkawski, PhD, from the Institute of Pedagogy is to check how the limited correctional impact during the pandemic may hinder the social re-integration of the convicts.

“Within our research, we want to develop an action plan for crisis situations. It will contain information on how to pursue possible limitations in rights and freedom, privileges that be given up on in the first place, how to conduct the proportionality test, whether limiting certain rights is needed, and how to verify whether maintaining such restrictions is justified,” summarises A. Jaworska-Wieloch, PhD.

[1] Art. 247, Section 1, Executive Penal Code: In cases justified by special sanitary or health reasons or a serious threat to safety, the director of a penitentiary unit or a remand centre may temporarily suspend or limit the employment of inmates, contact between them, granting visitations or walks, carrying out collective activities, holding and providing religious services, making purchases, receiving parcels and using prison payphones; the director may also order the closing of cells or other rooms where prisoners are working or staying, prohibit having certain items in the cell and suspend the function of spokesperson for prisoners. 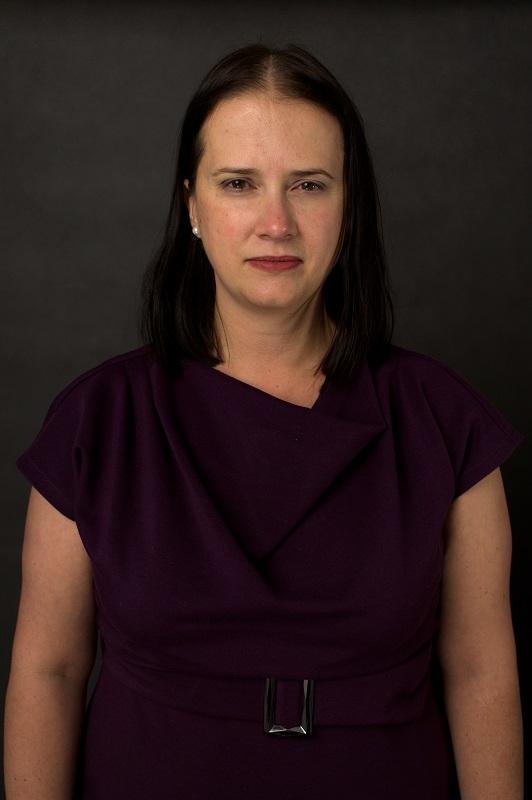