This site uses cookies
By using this website you agree to the use of cookies in accordance with the current browser settings.
Learn more Accept
Go to main content
COVID-19 security status
Level 0: no restrictions, basic health and safety at work rules
Coronavirus Statistics
home link Type articles ‘No Limits’ | Law and International Crimes

‘No Limits’ | Law and International Crimes

Each observer of the geopolitical scene has no doubts that it is the leaders of the Russian Federation, including Vladimir Putin, who are responsible for the tragedy in Ukraine. However, it is hard to prove it under international law. What opportunities lie ahead of Ukraine in the current situation?

dr Dominika Iwan-Sojka from the Institute of Law of the University of Silesia – dominika.iwan@us.edu.pl

Everything that has been happening in Ukraine since 24 February 2022 fills us with horror, compassion, and moral objection. There is no doubt that Putin, his closest associates, the commanders of the Russian army, and its regular soldiers are responsible for the evil that is taking place in our neighbour’s territory. The tragedy of the Ukrainian people demands justice and just punishment for the culprits. However, let us try to disconnect emotionally and analyse the current situation in Ukraine in the context of international law.

Contrary to some media reports, Putin cannot be held accountable before the International Court of Justice in The Hague (ICJ), as it settles disputes between states, not individuals.

‘Nevertheless, Ukraine has already initiated proceedings against Russia with the ICJ’, says Dominika Iwan-Sojka, PhD, from the Faculty of Law and Administration of the University of Silesia, who specialises in international responsibility law. ‘Ukraine is requesting an investigation into two issues: whether the Russian Federation had the right to launch a “special military operation” (as Putin calls it) because of the alleged crimes of genocide against Russian-speaking inhabitants of Ukraine, and whether Russia is motivated by the intention to exterminate Ukrainians in the occupied territories. The institution with jurisdiction to settle disputes in this respect is the ICJ’. 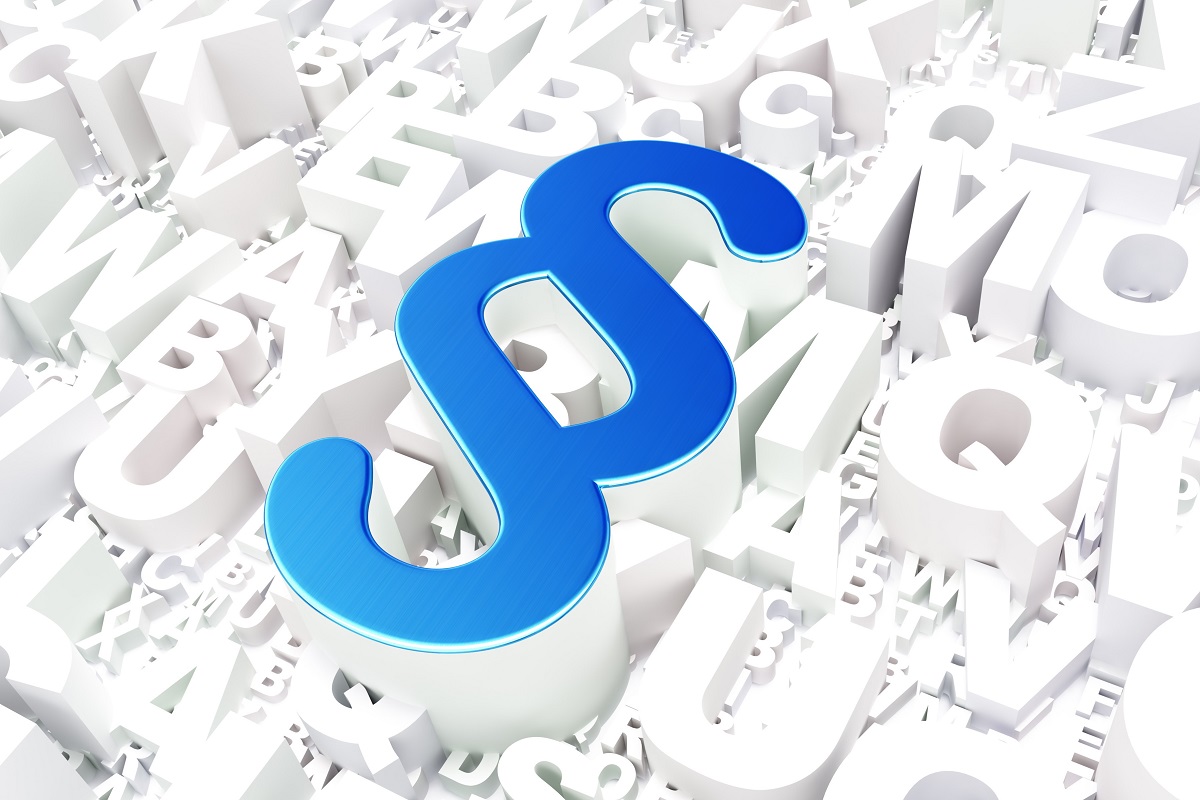 The Hague is also home to the International Criminal Court (ICC). The ICC’s jurisdiction covers four categories of international crimes: genocide, crimes against humanity, war crimes, and the crimes of aggression. However, this last category cannot be considered in the context of the armed conflict in Ukraine. This is due to Ukraine’s declaration from 2015, which recognised the ICC’s jurisdiction over war crimes and crimes against humanity in relation to the armed conflict taking place since 2014. In addition, the ICC Prosecutor has extended their jurisdiction to the crimes of genocide.

The delineation of the designated types of international crimes is often difficult. We associate genocide primarily with the tragic events of the World War II, although it had also occurred earlier (e.g. the extermination of the Armenian population by the Turks in 1915-1917). The concept was formulated by Rafał Lemkin, a Polish lawyer of Jewish origin, who nevertheless failed to introduce it into the Charter of the International Military Tribunal (trying Nazi criminals) and of the Far East (trying Japanese criminals) in Nuremberg. Genocide is defined as a crime of crimes and consists in deliberate and intentional destruction in whole or in part of nations, ethnic, religious, or racial groups, including through killing members of the group, preventing births in the group, imposing living conditions intended to destroy the group, or forcibly transferring children out of the group. These criminal acts, as well as, among others, torture or sexual offences, without the possibility of proving specific intent, but committed on a large scale, are counted as crimes against humanity, regardless of whether there is an ongoing armed conflict. However, if such acts occur during an armed conflict, they are usually referred to as war crimes.

‘Everything points to the fact that what has been happening in Ukraine since February qualifies as war crimes. The Bucha massacre was a horrific tragedy, but it is not certain whether it meets the standards of genocide under international law, which is very difficult to prove. For the time being, all we know is that there is an armed conflict taking place, and many things will only come to light once the fog of war has cleared’, explains the lawyer.

What punishment should there be for the crime? Is there any hope that our sense of justice will be satisfied? Trials of Nazi criminals often dragged on for years, it was not possible to try all those responsible for crimes committed during World War II, and the sentences handed down to less involved individuals seem ridiculously low, while the arrest and trials of Radovan Karadžić and Ratko Mladić, i.e. those responsible for the massacre in Srebrenica and Potočari in July 1995, only became possible after the political change in present-day Serbia.

‘It is highly unlikely that Putin, the people in his inner circle, or the generals of the Russian army will be brought to justice by the international community. If this were to happen, however, army representatives would probably be tried for crimes committed against civilians. This, by the way, could also apply to soldiers who are already in Ukrainian captivity. The reason I say “probably” is that, according to the law, everything has to be proven to a specific defendant. Commanders would be held responsible not only for giving orders to kill civilians or shell residential buildings, but also for failing to respond to the atrocities of their subordinates. They, in turn, are obliged by international law not to carry out orders that are contrary to the law, such as harming civilians. However, we must remember that although a civilian is protected under the law during an armed conflict, they lose this protection if they voluntarily join the fight, for example by throwing Molotov cocktails’, the expert explains.

On the other hand, if we imagined the long arm of justice reaching Putin, he would most likely be charged with the crime of aggression because, as the formal commander of the Russian armed forces, he set the entire war machine in motion, thereby violating the prohibition on the use of armed forces — one of the peremptory (i.e. absolutely binding) norms of general international law.

‘Of course, such a development is difficult to imagine; we realise that the main burden of a potential change lies with the Russian society. Whether it is ready for change is another topic altogether. Nevertheless, I think that the attitude of the international community is of great importance. Firstly, it can investigate all those suspected of being involved in crimes committed in Ukraine — both under universal jurisdiction and under the national legislation of individual states: the Polish Prosecutor General has, for example, launched pre-trial proceedings for crimes of aggression. Secondly, we should continue to put pressure on Russia through political and financial measures: sanctions against oligarchs or companies such as Gazprom, barring them from the SWIFT system, or excluding Russian athletes’, argues Dominika Iwan-Sojka, PhD.

The ‘Law and International Crimes’ article was issued in ‘No Limits’ No. 2(6)/2022, a popular science magazine of the University of Silesia.