This site uses cookies
By using this website you agree to the use of cookies in accordance with the current browser settings.
Learn more Accept
Go to main content
COVID-19 security status
Level 0: no restrictions, basic health and safety at work rules
Coronavirus Statistics
home link Type articles ‘No Limits’ | Juvenile Offender’s Profile

When a person becomes an offender, it seems that behind their offences stood parental negligence, family violence, or other drastic events. However, young offenders often come from homes where everything was just fine. How to protect children from evil or help those who have already turned to a life of crime?

Maciej Bernasiewicz, PhD, DLitt, Assoc. Prof. from the Institute of Pedagogy of the University of Silesia – maciej.bernasiewicz@us.edu.pl

Crime is a phenomenon that cannot be completely eradicated. Society’s traditions and culture, as well as the level of its economic development, are very important in maintaining the optimal happiness levels of its people. In spite of the efforts of educators and parents, who are sometimes overly preoccupied with ensuring a prosperous life for their children, they are unable to protect them from the danger of going down the road of crime.

Maciej Bernasiewicz, PhD, DLitt, Associate Professor from the Institute of Pedagogy of the University of Silesia in Katowice, is a specialist in the field of juvenile delinquency. According to his assessment, the source of problems affecting the upbringing and behaviour of minors lies within the family.

‘The family environment has the greatest impact on a child’s behaviour’, says the specialist. ‘I have been analysing the files of juveniles who have ended up in correctional facilities for many years. The results clearly point to family dysfunction’. 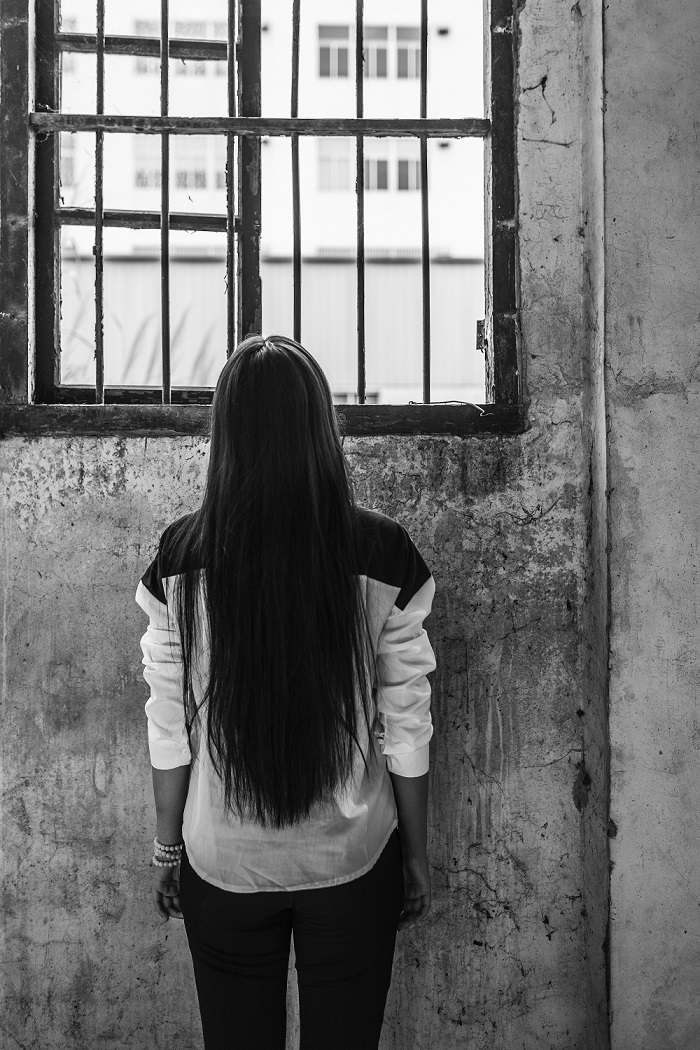 The harm suffered by the child from their parents is predominantly physical, psychological, and even sexual violence.

‘When I look through the files of young people in juvenile detention, I come across scenarios that tell frightening stories of sexual abuse committed by one of the parents or a family member. There are also cases of parents trafficking their own children. In addition, there are many cases of alcoholism and physical violence, as well as parents being imprisoned. Such children often become copies of their parents and live in an equally pathological way. Most of the offences they commit involve vandalism, destruction of property, fights, and theft. Their sexual initiation and descent into substance abuse occur earlier’, says the researcher.

Many juveniles, i.e. people who are under 17 years of age at the time of committing the offence, but 13 years of age or older and sentenced to stay in a correctional institution, are commonly considered destined to fail in life. Meanwhile, the researcher explains just what the rehabilitation of adolescents in this type of centre is all about.

The juvenile correctional work programme is very extensive. It ranges from basic activities associated with housekeeping and normal daily life to sporting activities such as rock climbing, aerial acrobatics on a kitesurfing board, hippotherapy, and skiing. All activities, especially extracurricular ones, are designed to illustrate what freedom really is. It is important to remember that a majority of young people in correctional institutions lack such knowledge.

‘How is someone supposed to love freedom when they have never experienced it?’, asks Prof. Maciej Bernasiewicz. ‘People who are slaves to addictions, stimulants, or even the internet, but also to evil and violence, need to be shown what freedom is, taught how to live in freedom, and given the chance to cultivate a sense of freedom so that they will not want to give up on it again’.

Prof. Maciej Bernasiewicz points to another important phenomenon that parents are very often unaware of. ‘Nowadays, upbringing consists in giving the child a smartphone and leaving them alone. Children today are abandoned, including those who come from the so-called good homes. Soon, behavioural addictions will become the scourge of our civilisation’, the researcher predicts.

In South Korea, one of the most advanced countries in terms of technological development, teenagers’ huge dependence on computers and other electronic devices is already visible. It is estimated that 25–30% of young people use them in a harmful way and display withdrawal symptoms when they are deprived of access to them. These include irritability, restlessness, anxiety, inability to relax, irritability, insomnia, and feeling of loneliness. They have problems with establishing and maintaining social relationships, showing empathy and compassion, and one day these young people will be fathers, mothers, husbands, and wives. A lack of interest in one’s own child renders them unhappy because they are not given the much needed affection. Indifference is worse for the child than an authoritarian, controlling, and even violent attitude, such as shouting or physical punishment (which of course I do not approve of). Nothing is more beneficial to a child’s proper development than an attentive presence in their life.

The lack of an authentic bond with the child makes them increasingly sad, angry, and aggressive because internally they refuse to accept a loveless and joyless life. An attitude that manifests itself in providing only material goods for the child will not shape a young person properly. Only participation of those closest to them in their upbringing, care, and closeness will offer them real support in their lives and assist them in solving problems.

In Poland, statistics show that about 50% of those who leave correctional facilities end up reoffending, but the rest successfully readjust to society. Any rehabilitation brings progress, if only with the awareness of committing criminal offences. It will not stop all evil in the world, but hopefully it will help to straighten the life paths of those who have failed to do so themselves.

‘It is also worth noting that based on the current data, juvenile delinquency in Poland (with a similar trend in the US) is not increasing, but decreasing’, stresses the specialist.

The ‘Juvenile Offender’s Profile’ article was issued in ‘No Limits’ No. 2(6)/2022, a popular science magazine of the University of Silesia.