This site uses cookies
By using this website you agree to the use of cookies in accordance with the current browser settings.
Learn more Accept
Go to main content
COVID-19 security status
Level 0: no restrictions, basic health and safety at work rules
Coronavirus Statistics
home link Type articles Patent “for the heart”

Patent “for the heart” 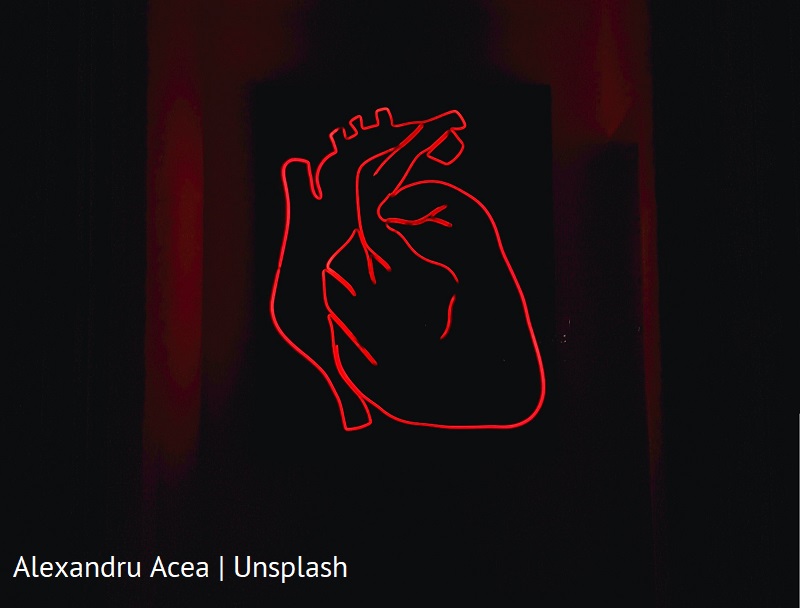 PATENT “FOR THE HEART”

This article is part of a series presenting the results of research by scientists associated with our University, who are co-authors of over 600 inventions, utility and industrial models, and trademarks.

Hyperlipidemia is an example of lipid metabolism disorders that may contribute to the occurrence of cardiovascular diseases. Poor diet and a sedentary lifestyle mean that many people struggle with an increased level of the so-called bad cholesterol and triglycerides. Unfortunately, changing eating habits or introducing physical activity not always translates into improved test results, which is why in some people it is necessary to start pharmacological therapy.

The group of substances currently considered to be the most effective in lowering LDL cholesterol are statins. A similar effect, but with a slightly different mode of action, is achieved thanks to the use of selective inhibitors of cholesterol absorption from the gastrointestinal tract. In the case of lowering triglycerides, in turn, the most effective group of substances are fibrates. In some cases, the combination of pharmaceuticals from these three groups is enough to effectively treat hyperlipidemia or hypercholesterolaemia.

However, the pharmaceuticals used so far consist of therapeutic substances in crystalline form, which translates into their low bioavailability. In practice, this means that the patient had to take higher doses of medicines, because only a few percent of the drug was absorbed by the body and contributed to the improvement of research results. The rest – often unaffected – ended up in the natural environment.

Scientists from the University of Silesia came up with the idea of combining ezetimibe, fenofibrate and simvastatin – the three most popular substances from the above-mentioned groups of medicines. An additional challenge was to change their form from crystalline to amorphous. Thanks to this, it is possible to obtain a medicine even several times more effective, thanks to the improvement of only one property – solubility in water. This, in turn, means much lower doses for patients, and fewer side effects.

Interestingly, the scientists have obtained a product based on these three substances that showed higher physical stability compared to pure and amorphous substances administered separately. It turned out that the pharmaceuticals are not only effective in the treatment of hyperlipidemia (as well as hypercholesterolaemia), but also act as a kind of stabilisers to each other. As a result, the pharmaceutical based on the composition of ezetimibe, fenofibrate and simvastatin retains its amorphous form along with the associated bioavailability even under the so-called standard drug storage. The solution has been covered by patent protection.

Scientists from the University of Silesia have developed a pharmaceutical composition that may be effective in the treatment of cardiovascular diseases | photo: Alexandru Acea – Unsplash