This site uses cookies
By using this website you agree to the use of cookies in accordance with the current browser settings.
Learn more Accept
Go to main content
COVID-19 security status
Level 0: no restrictions, basic health and safety at work rules
Coronavirus Statistics
home link Type information Promotion of the Polish language – co-funding for three projects

Promotion of the Polish language – co-funding for three projects

The Polish National Agency for Academic Exchange has announced the results of selection for the second edition of Promotion of the Polish language programme. 15 projects received co-funding for activities connected with the promotion of Polish language in the competition resolved on 25 September, including 3 initiatives to be implemented by the University of Silesia in Katowice.

The programme supports the projects that build the prestige of Polish as a foreign language, help promote it and improve the quality of teaching. The following initiatives of our University obtained positive assessment from the reviewers: „Z kinem polskim w świat” (With Polish cinema to the world), „Światowa Encyklopedia Polonistów” (Global Encyclopedia of Polish philologists) and „Rozwiń skrzydła jak orzeł!” (Spread your wings like an eagle!), whereas the total amount of granted co-funding over PLN 284,000.

The project „Z kinem polskim w świat” (With Polish cinema to the world) will be carried out in cooperation with the Korean University of Foreign Languages and Comenius University in Bratislava – long-term partners of the University of Silesia. The initiative provides for a number of actions to promote the Polish domestic cinema among the individuals who study Polish outside Poland.

The project „Rozwiń skrzydła jak orzeł!” (Spread your wings like an eagle!) will be implemented in cooperation with the Tashkent State University of Economics, which conducts the first Polish language course in Uzbekistan. The participants may take part in workshops, exhibitions and other activities organised by the School of Polish Language and Culture. This project has been supported by the Embassy of the Republic of Poland in Tashkent.

Finally, the initiative called „Światowa Encyklopedia Polonistów” (Global Encyclopedia of Polish philologists) is intended as an intertextual compendium containing e.g. information about important people associated with Polish philology studies around the world, with particular focus on their teaching, research, critical and popular science activities. The goal of the project is to strengthen the position of Polish language and co-create a Polish brand through promotion of Polish philology studies as cultural property. It is assumed that the encyclopedia resources can be expanded and supplemented even upon the project completion.

All activities will involve students of Polish studies – especially with the major in teaching Polish language to foreigners – and students of international Polish studies. Their support will allow to reach young people from abroad more effectively.

It is also worth mentioning that the Polish National Agency for Academic Exchange will grant 15 scholarships for postgraduate studies to Polish language teachers in academic year 2020/2021 as part of the initiative called „Solidarni z nauczycielami” (Solidarity with teachers). The budget for this activity is PLN 53,000. 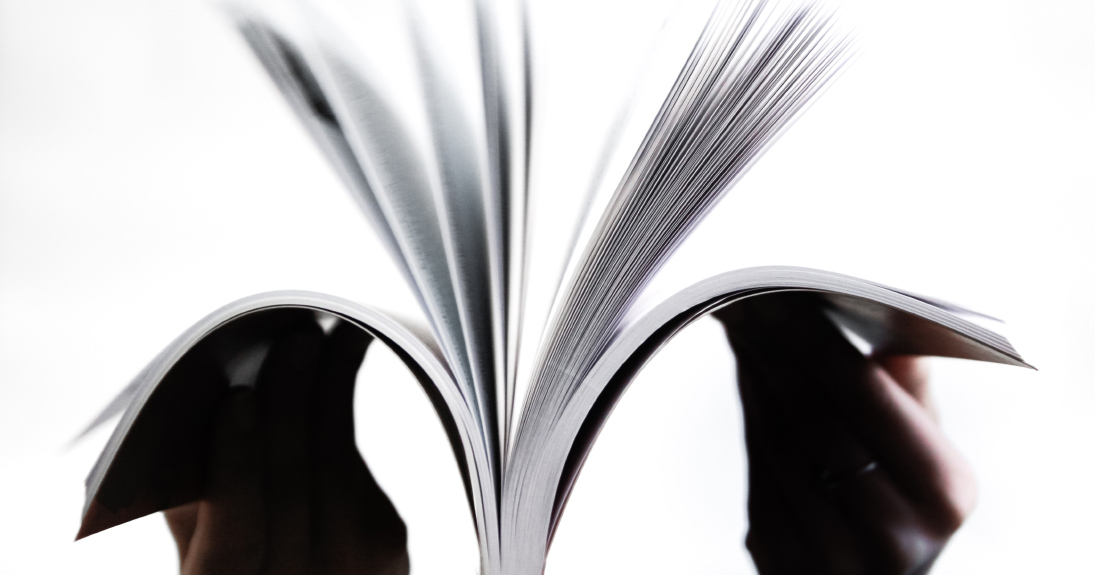