This site uses cookies
By using this website you agree to the use of cookies in accordance with the current browser settings.
Learn more Accept
Go to main content
COVID-19 security status
Level 0: no restrictions, basic health and safety at work rules
Coronavirus Statistics
home link Help for Ukraine World Refugee Day 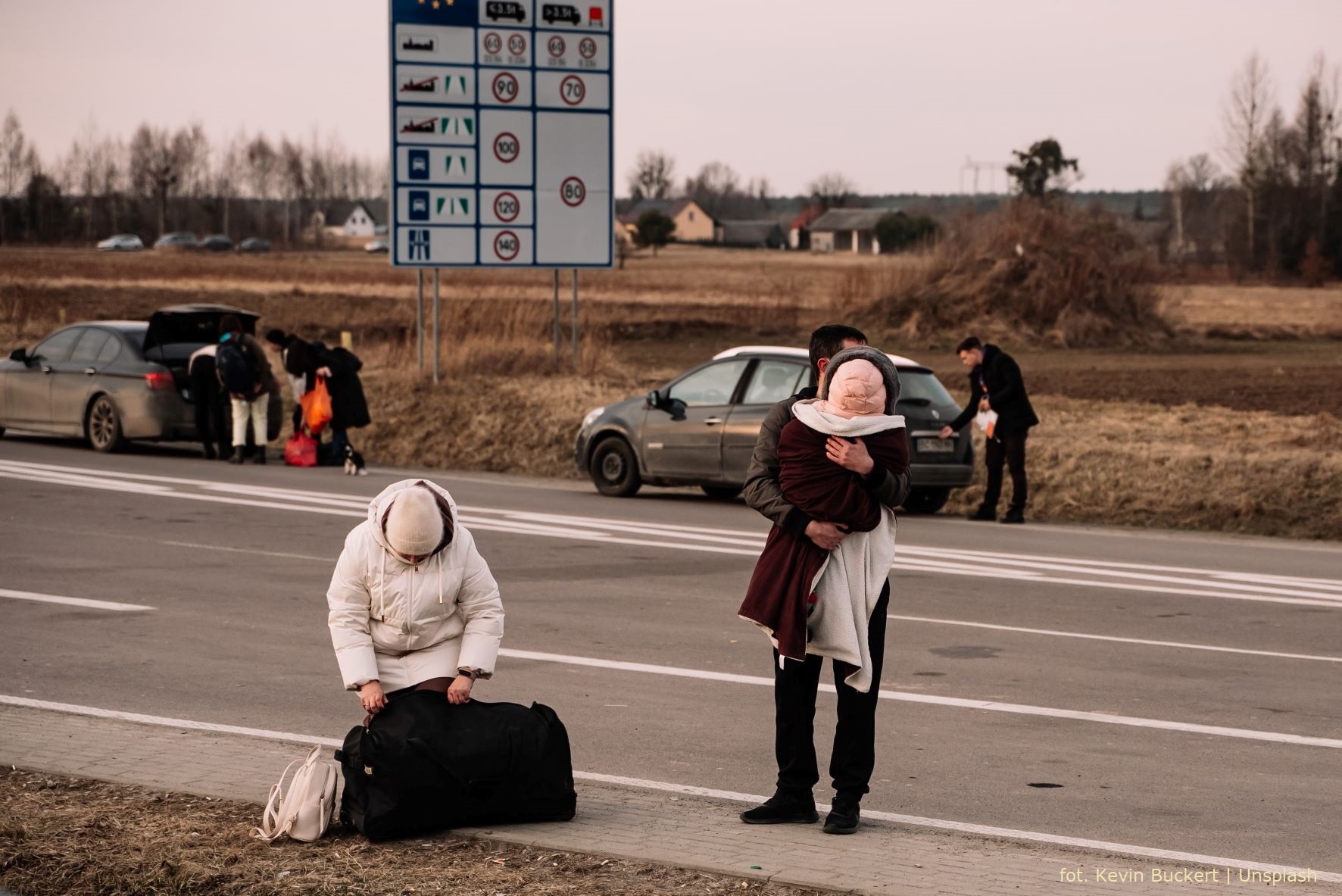 World Refugee Day is an annual holiday celebrated in the world on 20 June. It was established by the United Nations General Assembly in 2000.

In the light of the Geneva Convention of 1951, a refugee is a person who flees from persecution in his country because of race, religion, nationality, political opinion, membership of a specific social group, and the persecution is most often carried out by the authorities of that country. People fleeing the Russian aggression in Ukraine should therefore be precisely called war refugees.

In addition to Ukrainian citizens, the university also helps international students who studied in this country and had to flee it. As part of the support, the university also organizes Polish language lessons. A special website „Solidarni z Ukrainą” (“In solidarity with Ukraine”) translated into Ukrainian was also launched, where you can find the most important information for people who need support as a result of the war in Ukraine.

Below you can listen to Katarzyna Juszkiewicz’s interview with Sylwia Ledwoch, MA on the occasion of the World Refugee Day.