This site uses cookies
By using this website you agree to the use of cookies in accordance with the current browser settings.
Learn more Accept
Go to main content
COVID-19 security status
Level 0: no restrictions, basic health and safety at work rules
Coronavirus Statistics
home link News excellence initiative “Freedom of Research” 2nd edition | Summary of the call for proposals

“Freedom of Research” 2nd edition | Summary of the call for proposals

The call for proposals for the 2nd edition of the “Freedom of Research” addressed to the scientists of the University of Silesia has ended and it gathered great interest. We received a total number of 210 applications for funding such scientific activities as: research and consultative trips, queries, field research, and development of music and artistic works, the funding for the purchase of materials and agents necessary to carry out one’s own research as well as costs of translation and proofreading of texts that are to be published in highly scored journals. Applicants were obliged to declare at least one publication or artistic accomplishment they want to achieve thanks to the granted funding. Establishing or intensifying international cooperation, particularly with the partners of the Transform4Europe Alliance, allowed scientists to apply for higher funding of up to PLN 20.000. As much as 40% of the applications contain a declaration of entering into joint scientific activity with foreign scientists, including the partners of the Transform4Europe Alliance.

The scientists altogether applied for the funding of over PLN 2,300,000; however, according to the rules and regulations, the planned funding within the “Freedom of Research” in 2022 amounts to PLN 1,200,000.

The applications have been forwarded for evaluation to the Team for Evaluation at the Scientific Council of the Research Excellence Initiative. The evaluation is the analysis of scientific level, interdisciplinarity, and innovation of the scientific activities, research area compatibility with the Priority Research Areas, and the analysis of the declared results influence on scientific activity evaluation of the University of Silesia. In the case of declared international cooperation, this aspect is taken into the evaluation as well. The applicants will be informed about the decision on funding via e-mail within 6 weeks from the date of the call for proposals conclusion. 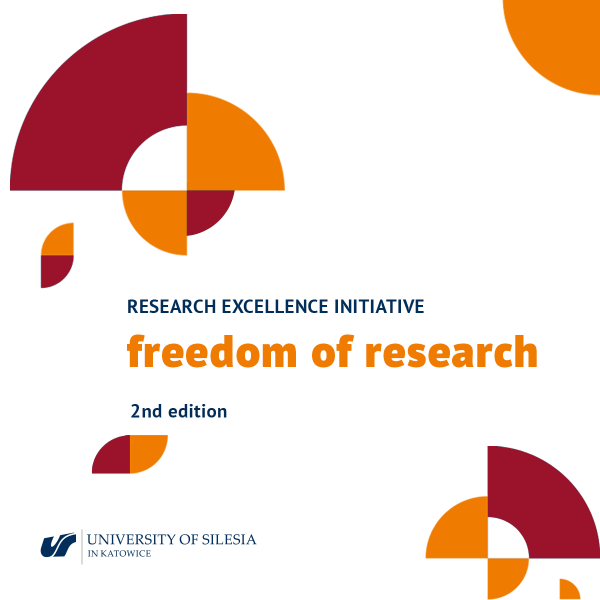