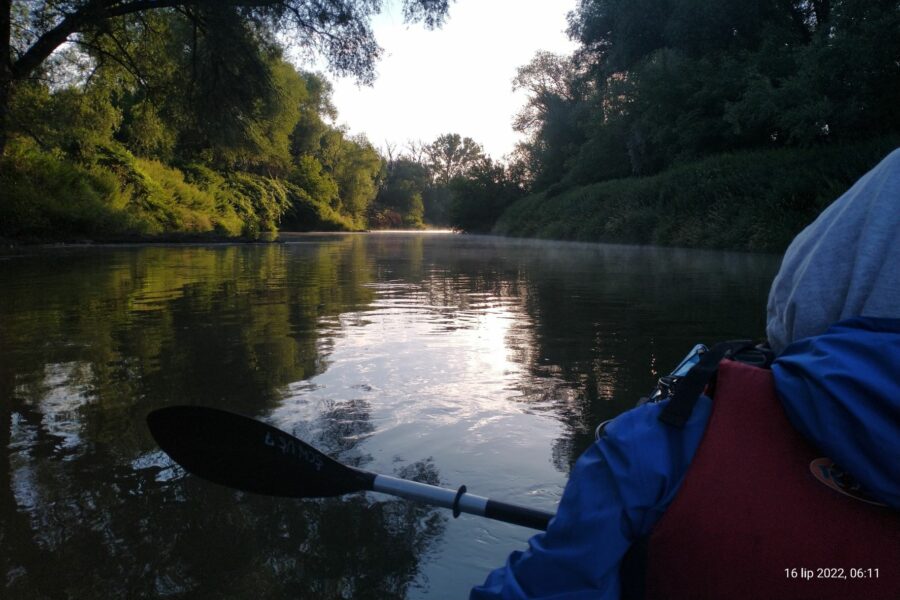 Between 15-24 July 2022, scientists from the Silesian Water Centre of the University of Silesia in Katowice, together with researchers from the University of Szczecin, conducted research on the Oder River on the section from Ostrava to Szczecin. The research expedition, under the slogan “Clean Oder? Why Not”, was organized jointly with the “Why Not” foundation.

Due to the low water level, the kayaking expedition was started in Ostrava, then the UŚKA II research boat was launched in Kędzierzyn-Koźle. During the expedition, scientists travelled a distance of about 80 kilometres every day, making detailed measurements approximately every 1 km. The aim of the research expedition was a comprehensive analysis of the river’s condition. Physicochemical measurements of river water were made using multi-parameter immersion probes, measuring, among others:

Additionally, in selected places, scientists collected water samples for analysis in accredited laboratories, along with material for diatoms (algae) tests, and measurements of the flow, vertical distribution of water velocity and cross-sections of the Oder River bed.

Thanks to the conducted analyses, it will be possible to perform laboratory determinations, including the following indicators:

Currently, chemical analyses of water samples are carried out, the results of which, together with the analysis, will be published by the University of Silesia in the near future. Thanks to the conducted measurements, it will be possible to determine whether there were any hazardous substances in the Oder River in mid-July, and whether the water parameters indicated a threat to living organisms. The results of the work of experts from the University of Silesia and the University of Szczecin will allow to determine the state of the Oder River along most of the river course from the period just before the disaster or from its beginnings. The results will provide important input for further comparative studies and the development of a river rescue strategy. The University of Silesia in Katowice has already started preparations for the next research expedition on the Oder River, which is planned for September. 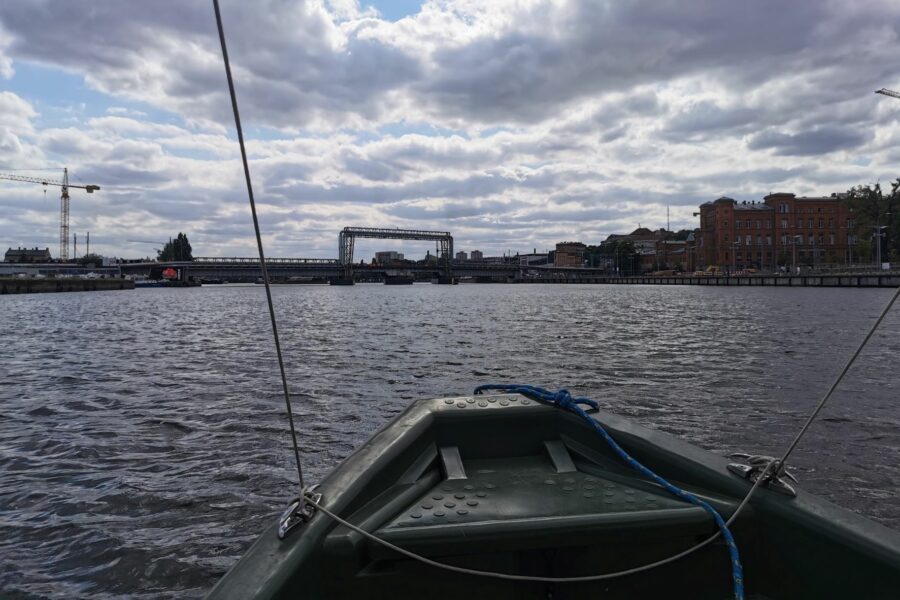 Reports from the research expedition are available at: