This site uses cookies
By using this website you agree to the use of cookies in accordance with the current browser settings.
Learn more Accept
Go to main content
COVID-19 security status
Level 0: no restrictions, basic health and safety at work rules
Coronavirus Statistics
home link L-events Interuniversity Inauguration of the Academic Year 2022/2023 in Katowice – City of Science 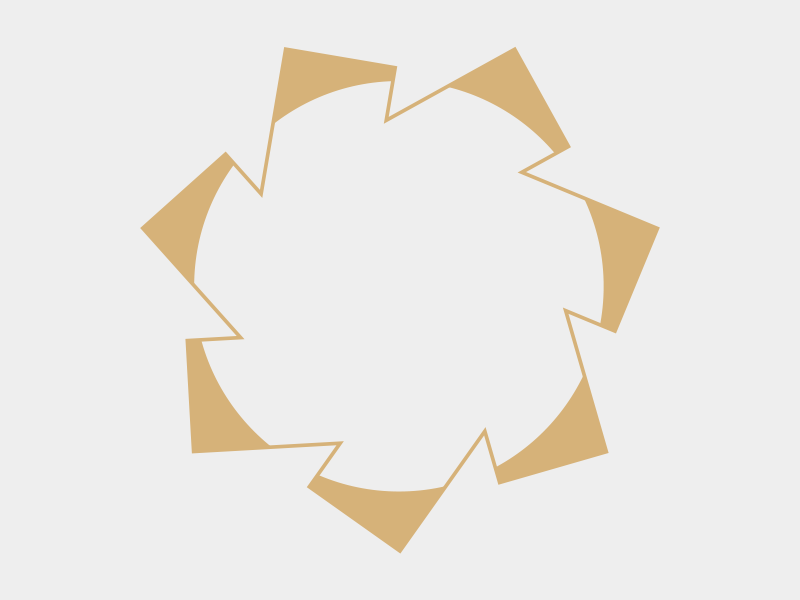 One of the key events in the last academic year was the award of the title of the European City of Science 2024 to Katowice. This prestigious distinction was awarded by the EuroScience association to a Polish academic city for the first time. The successful application was the effect of a joint effort by the city of Katowice and the academic circle of public universities with headquarters in the capital of the region. In order to prepare together for the events in 2024, rectors of seven public universities in Katowice formed the Academic Consortium Katowice – City of Science, which consists of:

This cooperation will be confirmed by the first joint inauguration of academic year to be organised by public universities from Katowice.

The joint inauguration ceremony of the academic year 2022/2023 will begin on 30 September 2022 at 10 a.m. at the Polish National Radio Symphony Orchestra concert hall. It will be preceded by a solemn rector’s procession in the streets of Katowice, and crowned with a concert performed by the Polish National Radio Symphony Orchestra.

The inauguration is organised by: The City of Katowice and the Academic Consortium Katowice – City of Science.

Metropolis GZM is a partner of the event.

The Inauguration will also feature the Silent Choir of the University of Silesia conducted by Anna Wojtas-Rduch, MA. All the pieces performed by the choirs will be simultaneously interpreted into the Polish sign language.

The honorary patronage of the project was taken by:

Participation in the ceremony

Participation in the ceremony is possible upon completing the registration form. Please register until 29 September 2022. The number of participants is limited and the applications will be handled on a first come, first served basis.

The official part of the ceremony will be broadcast on Facebook (official fanpage of the city of Katowice and fanpages of the universities forming the Academic Consortium Katowice – City of Science), as well as on „Katowice Oficjalny Kanał” YouTube channel. The broadcast in English will be available only on YouTube.

The interuniversity inauguration of the academic year 2022/2023 is part of the celebration related to the award of the title of the European City of Science 2024 to Katowice. This marks the first time a Central European city has ever received this title and proves that the city’s efforts towards transforming the post-industrial region into a strong scientific centre where modern technologies are developing have been appreciated.

The projects planned in Katowice for the upcoming years are designed to improve the quality of life and health for the inhabitants and will be based on the latest achievements of science and technology. Establishing closer cooperation between the Silesian universities and the city is a natural step allowing for more effective implementation of changes and mutual exchange of ideas. One of the indications of the increasing bonds is the joint inauguration of the academic year 2022/2023 by members of the Academic Consortium Katowice – City of Science.

The European City of Science title is also an opportunity to increase the involvement of inhabitants of the Upper Silesia and academic circles in solving local problems. It improves the opportunities to acquire funds for implementation of investment plans in regional education and increases the recognisability and tourist attractiveness of the city in the international arena.

Details of the events can be obtained at: event@miastonauki.pl.

Accessibility and equal rights are the priority for the Academic Consortium Katowice — City of Science. This is why we have chosen the building of the Polish National Radio Symphony Orchestra in Katowice (NOSPR) to host the Interuniversity Inauguration of the Academic Year 2022/2023, as it complies even with the most strict architectural accessibility standards. People with physical disabilities should not encounter any hard-to-overcome barriers there.

The newest assisting technologies were implemented in order to increase accessibility for people with sensory disabilities.

In the Culture Zone, where the building of the Polish National Radio Symphony Orchestra (NOSPR) is located, there are car parks available with clearly designated spots for people with disabilities. These spots are located within the closest possible distance from the main entrance. Parking there is free of charge for those entitled to it.

In justified situations, the event organiser offers the possibility to give a disabled person a lift by car right to the front door. However, please park your cars in designated parking spots.

The path leading from the parking spots for people with disabilities to the entrance of the building is paved and free of large level differences.

You can reach the place of the event via public transportation. The closest bus stop is called ‘Strefa Kultury NOSPR’ and is located in near proximity to the main entrance to the building.

Entrance area and getting around the facility

The entrances are accessible from the level of the pavement. The building has automatic revolving doors. People who might have such a need can enter through traditional doors.

The surfaces inside the building are plat, without level differences. The elevators suitable to transport people using wheelchairs provide vertical transportation in the building. There are seats for wheelchair users in the audience.

The facility is equipped with bathrooms for people with disabilities. A room for nursing mothers is available in the building, where the infant can also be comfortably changed.

The main language used at the event is Polish language.

During the event, there will be the possibility to use live subtitles in Polish and English.

We recommend visiting the links provided below to access the subtitles on your mobile devices:

The event will be translated into Polish sign language. It will be visible both to the on-site event participants and those watching the live broadcast.

The concert hall at the building has very good acoustics, but there are also assistive listening device systems available. Please indicate to the organisers a need to use such a system.

The participants will be greeted at the entrance by people who can answer all your questions regarding the accessibility at the event.