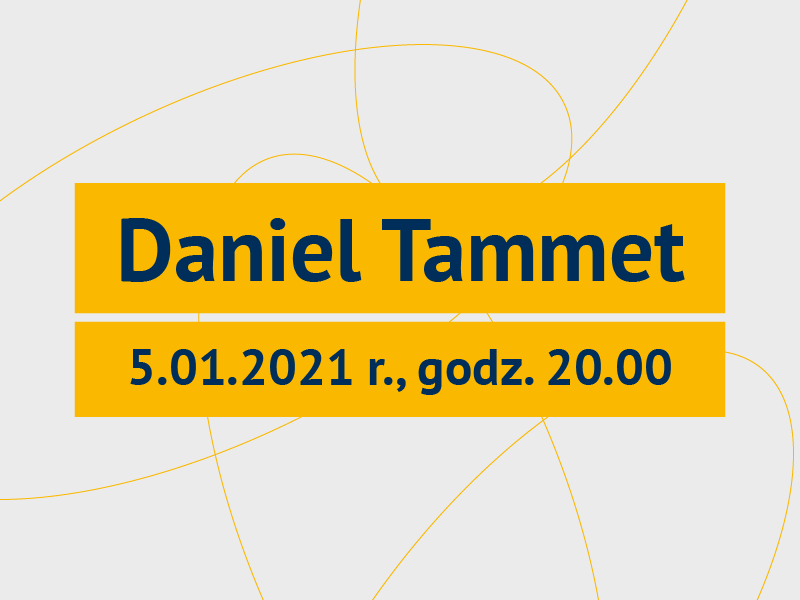 The event will be translated to Polish and Polish Sign Language, as well as broadcast on „Facebook” and YouTube channel of the University of Silesia in Katowice. 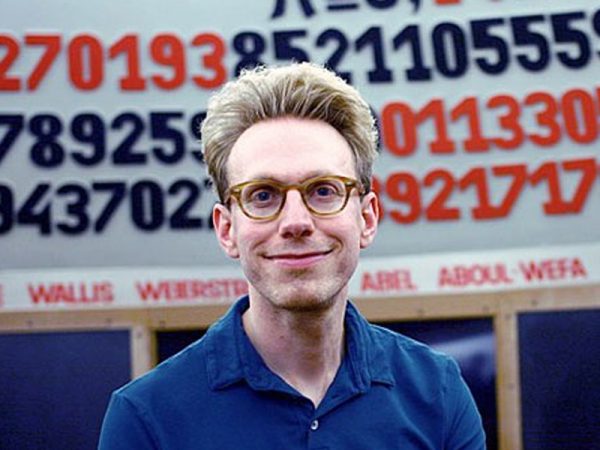 Daniel Tammet – British autistic savant with above-average arithmetic and linguistic skills. He is fluent in 11 languages: English, French, Finnish, German, Spanish, Lithuanian, Romanian, Estonian, Icelandic, Welsh and Esperanto. Moreover, he has created his own language called Mänti (based on Estonian and Finnish).  He is also a synthetist – he attributes a colour, landscape, texture or shape to each number not higher than 10,000, which helps him remember complex sequences of digits. He has proven his talent by becoming the European record-holder in reciting 22,514 pi number digits from memory. He is also the author of several books: „Born on a Blue Day: Inside the Extraordinary Mind of an Autistic Savant”, „Thinking in Numbers: How Maths Illuminates Our Lives” and „Mishenka”. 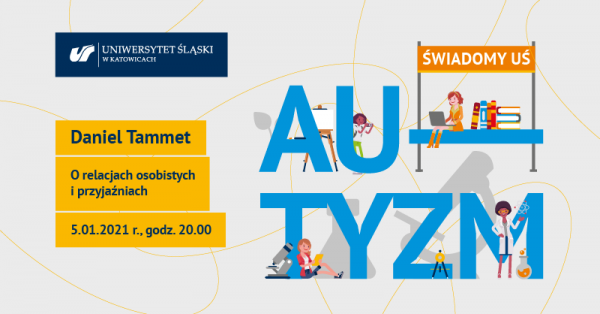 The „Aware University of Silesia. Autism” campaign is carried out as part the project entitled “DUO – University of Silesia – available, universal and open”, which was co-funded under Operational Programme Knowledge Education Development for 2014–2020, Action 3.5 Complex programmes for universities. Detailed information about the campaign can be found on: duo.us.edu.pl/pl/kampania-spoleczna-swiadomy-us-autyzm.