This site uses cookies
By using this website you agree to the use of cookies in accordance with the current browser settings.
Learn more Accept
Go to main content
COVID-19 security status
Level 0: no restrictions, basic health and safety at work rules
Coronavirus Statistics
home link Type articles ‘No Limits’ | Pros and Cons of Nuclear Energy

‘No Limits’ | Pros and Cons of Nuclear Energy

Nuclear energy is vital in today’s world – it is an excellent alternative to fossil fuels, which are damaging to the Earth’s climate and environment. It can also be quite dangerous, and improper use of a radioactive energy source can have grave consequences.

Marek Matussek, PhD, from the Institute of Chemistry of the University of Silesia – marek.matussek@us.edu.pl

Contrary to traditional sources, where energy is obtained from the combustion reactions of coal or gas — nuclear energy is obtained from processes related to radioactivity, i.e. the ability of certain atomic nuclei to undergo radioactive decay. Nuclear power plays an extremely important role in the modern world. Some see it as an opportunity for decarbonisation and increased energy security, while sceptics see numerous risks associated with the use of a radioactive energy source.

Most elements found in nature are mixtures of isotopes, which can be either stable or unstable. This means that they can spontaneously undergo the so-called radioactive transformation caused by their interaction either with each other or with elementary particles. Radioactive isotopes are characterised by their half-life, which is a measurement of the decrease in the radioactivity of a sample to half of its initial value. Nuclear fission is a special type of radioactivity, during which a radioactive nucleus splits into two fragments of similar mass. This reaction releases elementary particles, neutrons, capable of inducing further fissions, and a significant amount of energy in the form of high-energy gamma quanta. This phenomenon is known as a chain reaction. 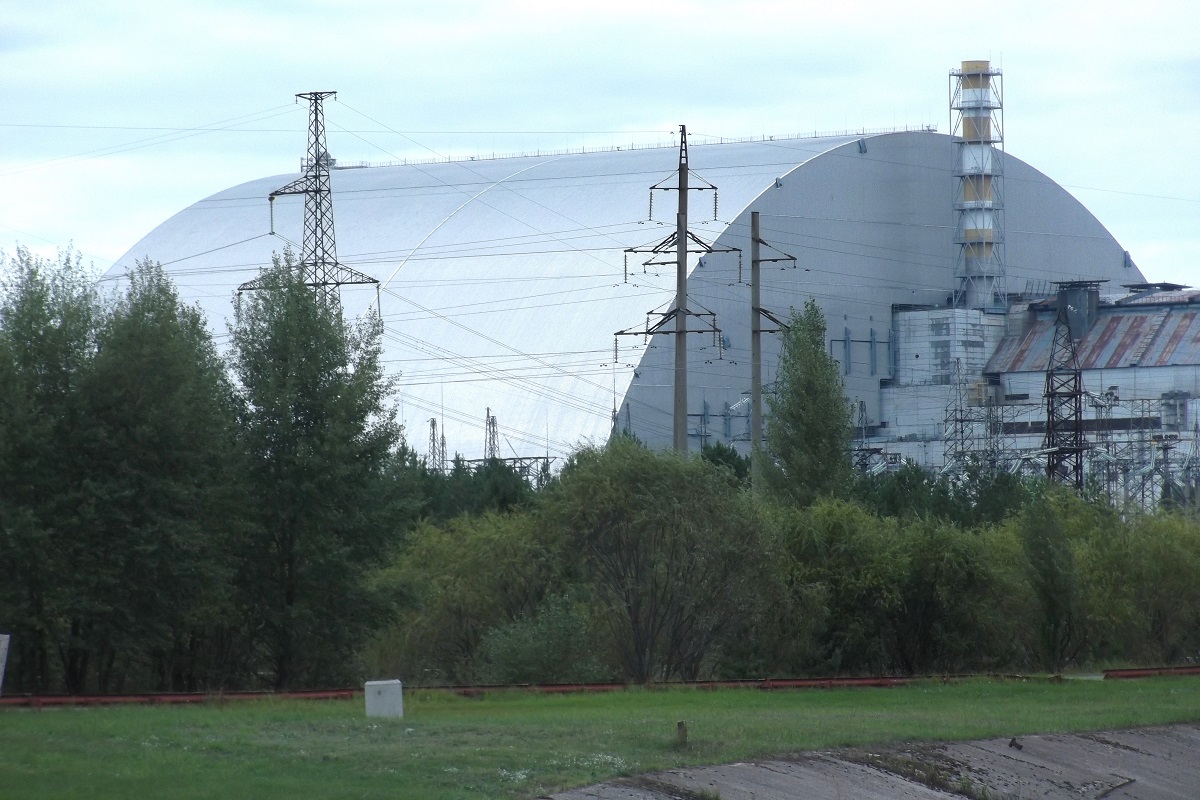 Forced fission, which involves striking an atom of a radioactive element with a beam of neutrons of sufficient energy, is of the greatest practical importance for nuclear power. The most common fission material used in nuclear reactors is uranium, or to be more precise, an enriched form of uranium, i.e. one containing an increased amount of the isotope U-235.

The fundamental issue of nuclear energy is the disposal of radioactive waste, that is, waste containing spent nuclear fuel, as well as radioactive waste generated in the process of extracting uranium ore and its subsequent enrichment. The other problems related to radioactive waste include its transportation and disposal. Radioactive material is considered to be spent after approximately 3 years of operation. However, spent fuel does not cease to be radioactive, and therefore must be stored in special storage facilities and containers, as even a minor leak could lead to hazardous substances seeping into the ground and from there into the sources of drinking water, and eventually could end up being ingested by living beings. The choice of a disposal site is also extremely important. Unfortunately, radioactive waste has become the subject of trade and is often sold to impoverished countries.

Among the ideas for dealing with radioactive waste is an unusual project from Onkalo [Cavity] in Finland. This repository, hollowed out of rock half a kilometre underground, can store 6,500 tonnes of spent nuclear fuel, while the process of its neutralisation and disposal will take up to 100,000 years! Considering just how different humanity was 100,000 years ago, it becomes clear that even just marking the facility for future generations will pose quite a challenge.

Another significant issue in nuclear power is the closure of nuclear plants. A nuclear reactor cannot be simply turned off. The process of decommissioning it is long-term and gradual. Dismantling a nuclear power plant can take decades.

Nuclear reactors are huge structures requiring constant supervision and control. Although malfunctions should not happen, they do occur, and their consequences are much more serious than those in regular coal plants. Particularly tragic was the Chernobyl power plant disaster in 1986. Despite it being shut down and having a special sarcophagus, called New Safe Confinement, built over it, the reactors housed there still require surveillance. After the Russian invasion of Ukraine on 24 February 2022, the power plant was taken over by the Russian army and became a despicable bargaining chip. This situation has shown that nuclear plants — even decommissioned ones — can become targets for terrorist attacks.

Nuclear accidents might take place also due to other causes than human error, as was the case with the nuclear power plant in Fukushima in 2011. The disaster occurred as a result of a tsunami caused by a strong earthquake, the hypocentre of which was located under the floor of the Pacific Ocean. The safety systems failed despite the plant having safety measures against various forms of natural disasters in place.

Finally, another use of nuclear energy must be mentioned, namely nuclear weapons. The humankind realised very quickly that the explosive power of a nuclear bomb was far greater than that of a conventional explosive, and that the consequences of its use were far more serious for both people and the environment. This is why almost from the moment when it was constructed, discussions were undertaken (with varying degrees of success), initially on limiting nuclear weapons testing, later on banning it, then on non-proliferation and disarmament. Unfortunately, the number of active nuclear warheads is staggering. According to the official reports, the United States alone has 7,260 warheads, while Russia has 7,500. Also, the list of countries actively working on developing nuclear weapons is quite long. This weapon became a subject of blackmail in many wars, including the one in Ukraine.

The energy generated with nuclear fuel carries many risks, but it also has a number of indisputable advantages. While low-emission production is certainly the advantage of nuclear power, the processes involved in fuel extraction, reactor construction, and radioactive waste disposal are its weakness. Nuclear fission is indeed a source of tremendous amounts of energy, consequently, nuclear power plants are characterised by an extremely small amount of space required per unit of generated energy. In addition, nuclear energy is a stable and efficient source of energy, completely independent of weather conditions. We must consider whether the advantages outweigh the disadvantages and what the consequences of both using nuclear energy and sticking with traditional sources are.

The article entitled ‘Pros and Cons of Nuclear Energy’ was published in No Limits No. 2(6)/2022, the popular science journal of the University of Silesia.